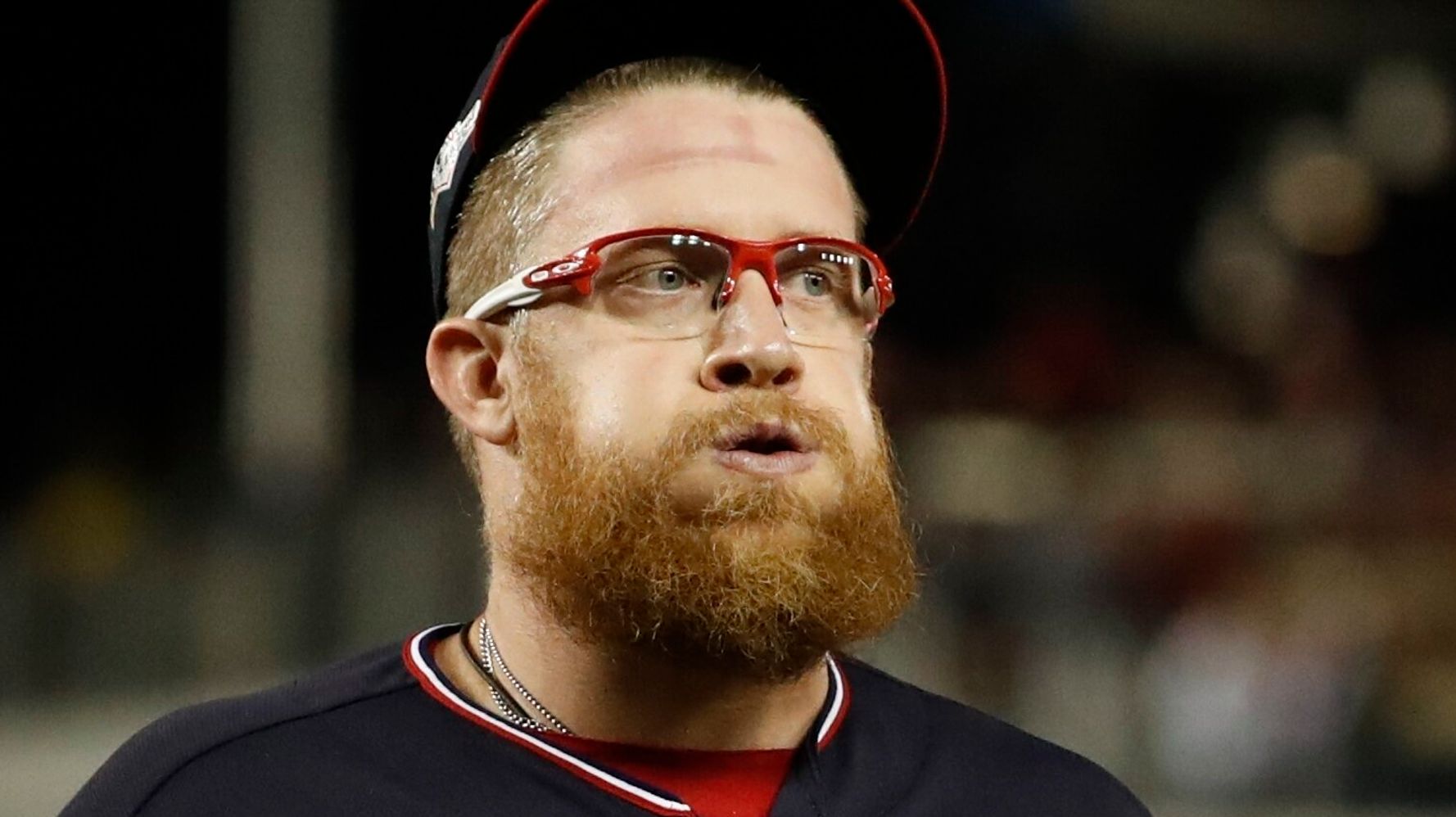 Washington Nationals pitcher Sean Doolittle has announced he will not attend a White House celebration with his World Series-winning teammates on Monday, the latest sports star to shun a visit with President Donald Trump.

In an interview with The Washington Post published late Friday, Doolittle explained how “there’s a lot of things, policies that I disagree with, but at the end of the day, it has more to do with the divisive rhetoric and the enabling of conspiracy theories and widening the divide in this country.”

“My wife and I stand for inclusion and acceptance, and we’ve done work with refugees, people that come from, you know, the ‘shithole countries,’” Doolittle noted, a dig at Trump’s description of Haiti and African nations in a 2018 meeting. (Doolittle in 2015 hosted Syrian refugee families for Thanksgiving.)

Doolittle said Trump’s rhetoric had enabled racism and white supremacy and the president had “done a lot of things that maybe don’t respect the office.” He respected his teammates’ decision to attend, however, and said they respected his stance against the president.

White House celebrations for championship-winning sports teams have become highly politicized during the Trump era. Players and coaches from multiple teams (including the Boston Red Sox and New England Patriots) have opted to eschew the tradition. Trump has also canceled several events after getting wind about players not attending.

The Nationals defeated the Houston Astros in Game 7 of the World Series on Thursday to win the team’s first franchise title.

Game 5 was attended by Trump, whom the crowd jeered:

#Trump attempted to bounce back from the boo birds that showered him at his #WorldSeries appearance with a Game 7 campaign commercial at the viewing party at #Nats stadium and…..everyone booed again. He has to accept the fact that his approval rating in DC is just not very high pic.twitter.com/Qo2TJhQ20g

And this Nationals fan dropped an F-bomb about Trump while celebrating his team’s historic victory: