Mark Zuckerberg Meets With Trump At The White House 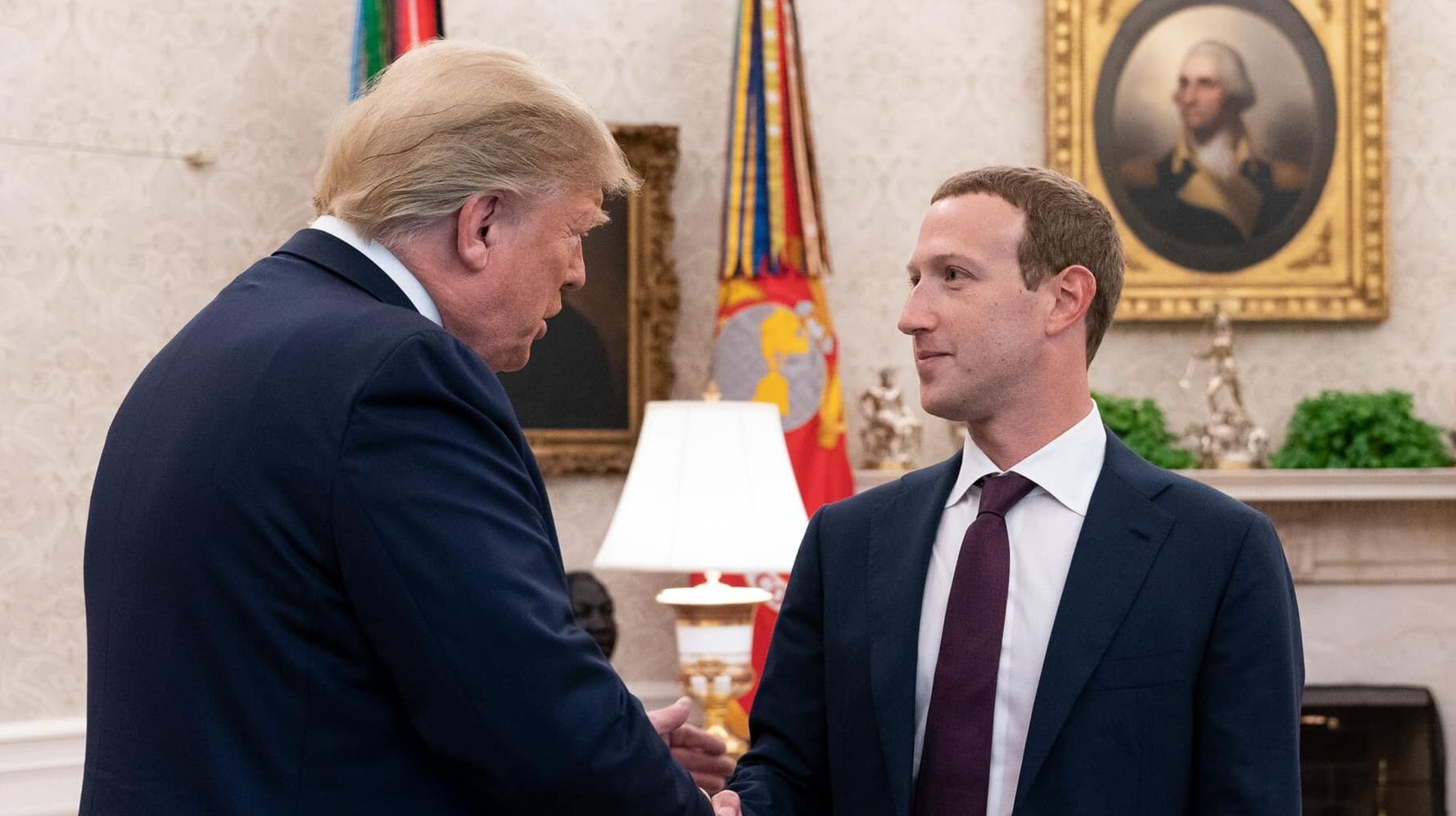 “Mark is in Washington, D.C., meeting with policymakers to hear their concerns and talk about future internet regulation. He also had a good, constructive meeting with President Trump at the White House today,” Facebook spokesman Daniel Roberts told HuffPost.

The White House did not immediately respond to a request for comment. On Thursday evening, Trump posted a picture of himself with Zuckerberg in the Oval Office.

This appears to be the first time the Facebook CEO has met with the president, although BuzzFeed News reported in July 2018 that Zuckerberg had secretly called Trump after the 2016 election to congratulate him.

Facebook did not comment on the impetus for Thursday’s meeting. But Zuckerberg was in the nation’s capital this week to address lawmakers’ concerns over Facebook’s business practices, including how it protects privacy and user data and how it attempts to curb the spread of misinformation.

At a private dinner on Wednesday evening, Zuckerberg reportedly told a group of top Senate Democrats that the Libra Association, the entity managing the company’s new cryptocurrency, wouldn’t move forward without regulatory approval. Sen. Mark Warner (D-Va.), who organized the dinner, told The Washington Post on Thursday that Zuckerberg said Libra “would not be launching its product without the buy-in from U.S. regulators.”

“I said to him, ‘Prove that you are serious about data ― sell WhatsApp and sell Instagram.’ That’s what they should do,” Hawley said, according to Bloomberg. “I think it’s safe to say he was not receptive to those suggestions.”