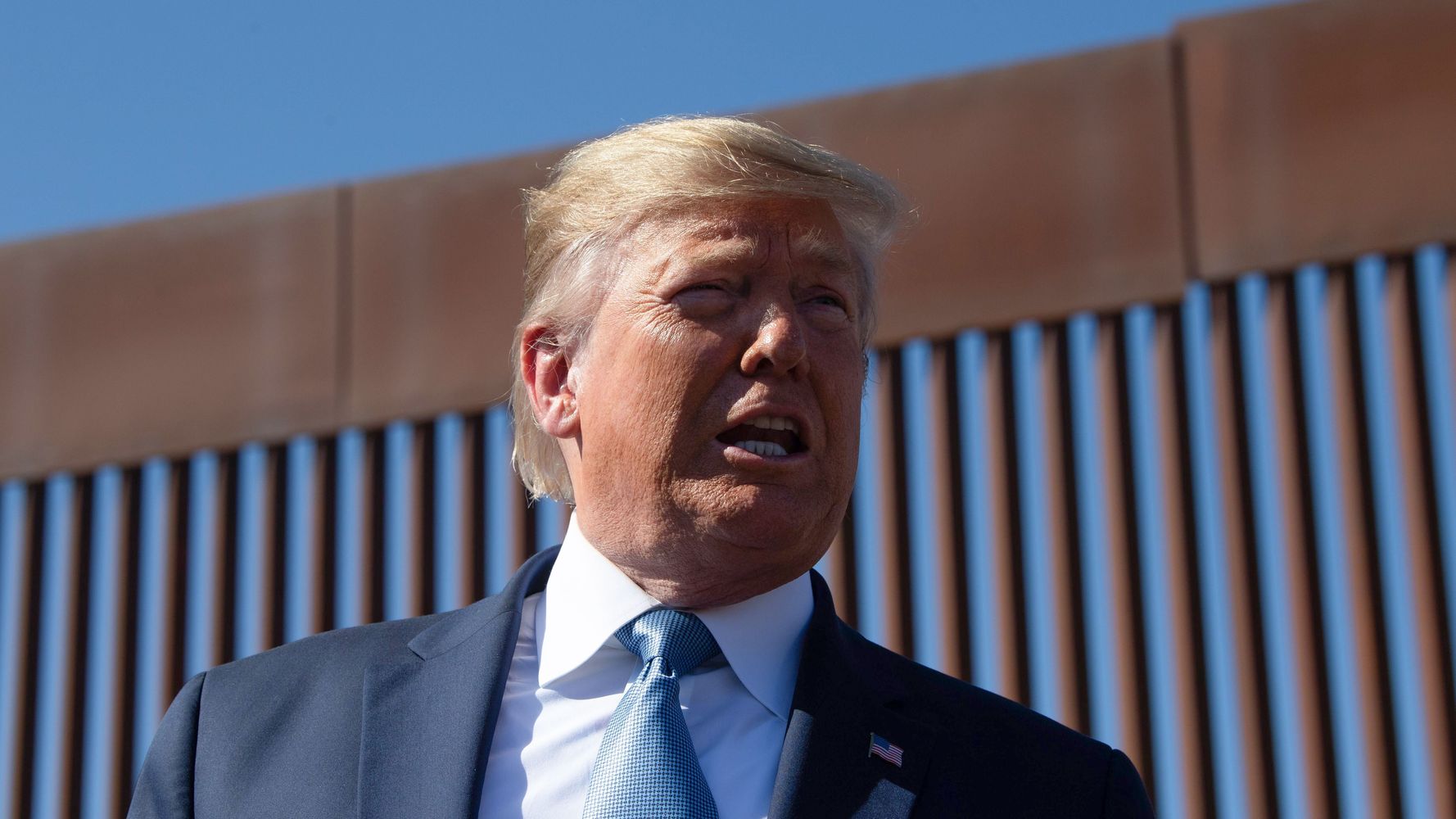 A whistleblower complaint against President Donald Trump reportedly involves Ukraine, two sources familiar with the matter each told The Washington Post and The New York Times on Thursday.

The Post first reported on an intelligence official’s complaint on Wednesday, writing that the official approached Intelligence Community Inspector General Michael Atkinson with claims that Trump had made troubling “promises” during communication with a foreign leader.

The Times then reported Thursday that the whistleblower’s complaint involves additional incidents about Trump.

Trump’s relationship with Ukraine has made headlines in recent weeks. Earlier this month, three House committees launched an investigation into whether Trump and his attorney Rudy Giuliani tried to manipulate the Ukrainian government into helping Trump’s bid for reelection.

“A growing public record indicates that, for nearly two years, the President and his personal attorney, Rudy Giuliani, appear to have acted outside legitimate law enforcement and diplomatic channels to coerce the Ukrainian government into pursuing two politically-motivated investigations under the guise of anti-corruption activity,” a group of committee chairmen wrote.

Part of their investigation is looking into whether Trump and Giuliani asked Ukraine officials to target Joe Biden’s son Hunter Biden, whose past dealings in the country have recently come under scrutiny. Among the claims they are probing is that Trump threatened to withhold $250 million in aid to Ukraine over these requests, though he reinstated it several days after the House probes were announced.

In an interview with CNN Thursday, Giuliani first denied asking Ukrainian officials to investigate Biden, then said he did ask them to look into matters involving Biden.

Trump has denied making any missteps alleged by the reported whistleblower.

“[I]s anybody dumb enough to believe that I would say something inappropriate with a foreign leader while on such a potentially ‘heavily populated’ call,” he tweeted. “I would only do what is right anyway, and only do good for the USA!”

Trump doubled down on his denial Friday morning, after Giuliani’s CNN interview, tweeting that “there was nothing said wrong” on any phone call.

“It was pitch perfect!” he tweeted.

This article has been updated to include Giuliani’s CNN interview and Trump’s fresh denial of wrongdoing.