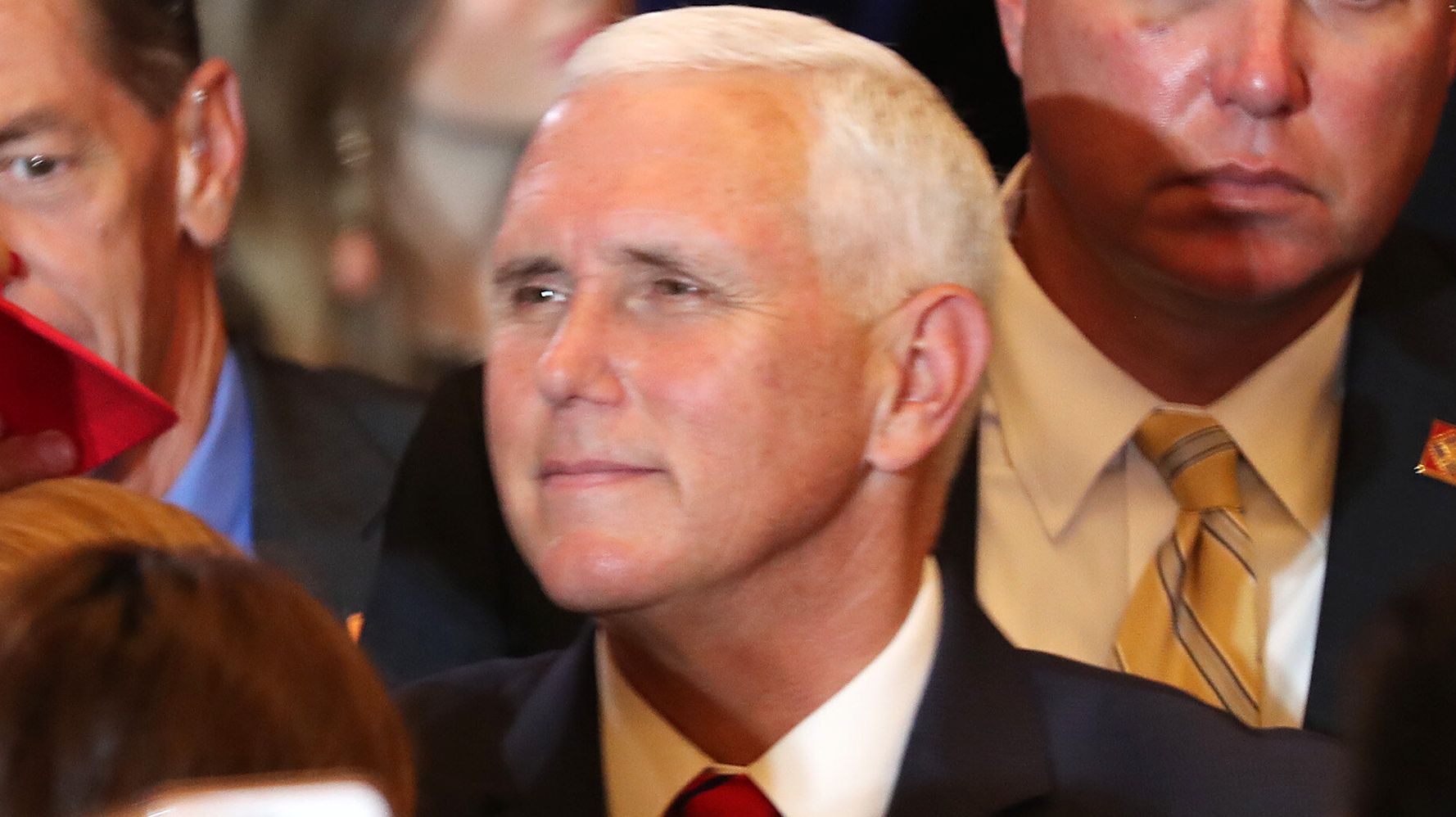 Vice President Mike Pence faced calls to cancel his upcoming visit to Ireland after he confirmed the official trip on Twitter Thursday.

Pence tweeted that he plans to celebrate his Irish roots during the two-day stay (Sept. 6 and 7) on the Emerald Isle with second lady Karen Pence, after trips to Iceland and England.

Finally, on September 6-7 we will travel to Ireland, a country that is very near to my family’s heart, where we look forward to meeting with President @MichaelDHiggins, Taoiseach @LeoVaradkar, and Tánaiste @simoncoveney while celebrating my Irish roots!

Some Twitter users declared that Pence was “not welcome” in the country, from where his grandfather Richard Michael Cawley immigrated to the United States (via Ellis Island) in 1923.

“Sadly for you, a large number of us here in Ireland are mortified that a right wing, homophobic supporter of keeping children in cages like you has Irish roots. You certainly won’t be celebrated,” one Twitter user said.

“Celebrate & respect your Irish migrant roots by ending the cruelty & racism of your regime,” tweeted another. President Donald Trump faced similar online protests when his visit to Ireland was announced in 2018.

Don’t let Pence in. Seriously. If our country goes down, the world will go down.

Sadly for you, a large number of us here in Ireland are mortified that a right wing, homophobic supporter of keeping children in cages like you has Irish roots. You certainly won’t be celebrated.

Sorry we Irish don’t like racists. We have always stood up for the oppressed and always will. Trumps cronies are not welcome in Ireland

Irish roots are OK, yeah? But those who celebrate roots in Iran or Palestine or Yemen or Ethiopia are un-American?

Greenland To Donald Trump: ‘We’re Not For Sale’