Greenland To Donald Trump: ‘We’re Not For Sale’ 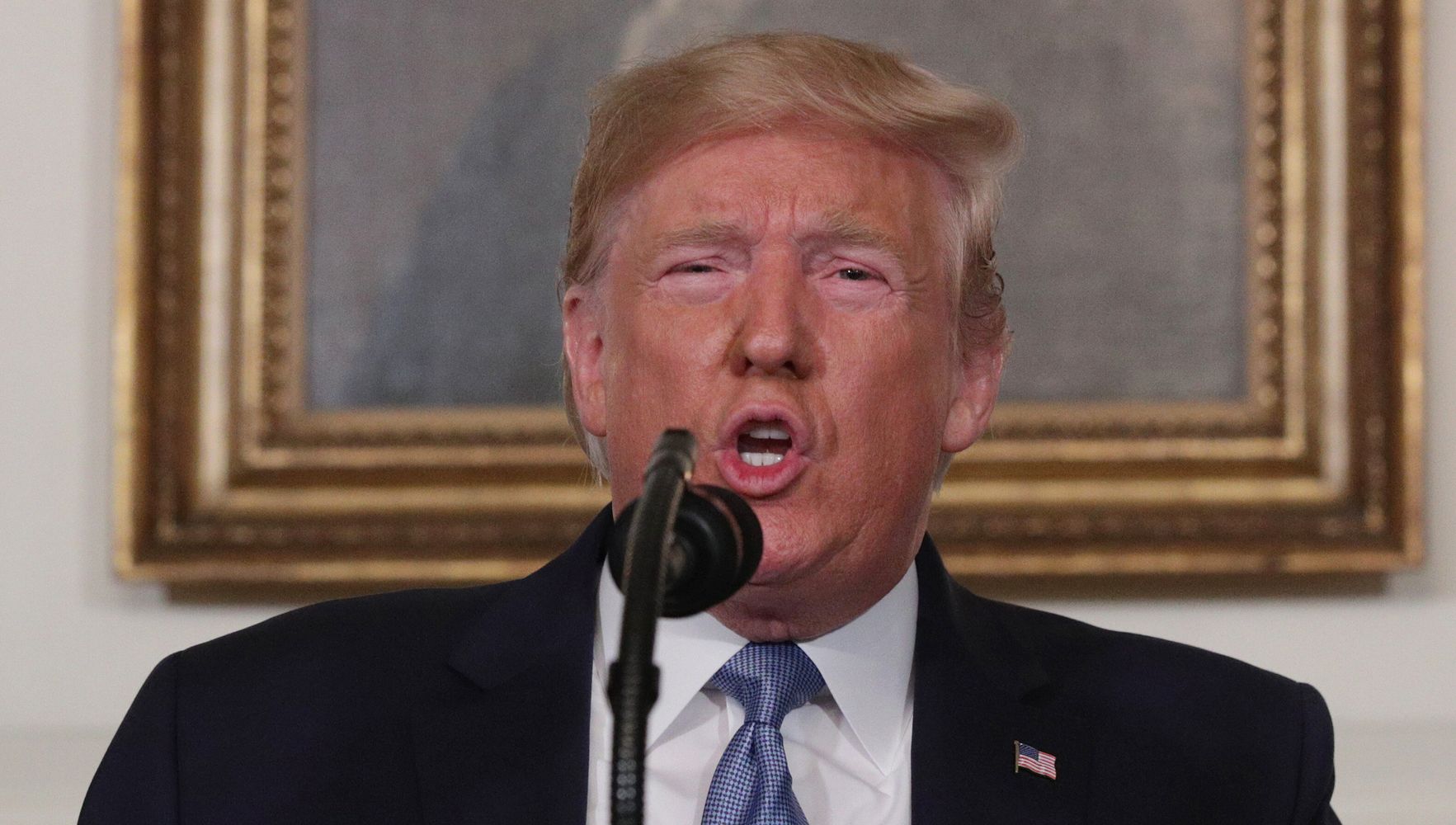 Greenland’s foreign minister has spoken out against President Donald Trump’s reported interest in buying the autonomous Danish territory for the United States.

“We are open for business, but we’re NOT for sale,” Ane Lone Bagger told Reuters on Friday.

Trump has spoken with aides about buying the world’s biggest island, which is located between the Arctic and Atlantic oceans, with “varying degrees of seriousness,” The Wall Street Journal reported Thursday.

The Associated Press, however, cited a source who claimed Trump ― who is scheduled to visit Denmark next month ― “was not serious” about the plan.

Lars Lokke Rasmussen, Denmark’s former prime minister, tweeted that Trump’s idea must be “an April Fool’s Day joke… but totally out of season!”

It must be an April Fool’s Day joke … but totally out of sesson! https://t.co/ev5DDVZc5f

“If he truly is contemplating this, then this is final proof, that he has gone mad,” said Soren Espersen, the foreign affairs spokesman for the Danish People’s Party. “The thought of Denmark selling 50,000 citizens to the United States is completely ridiculous,” he added to broadcaster DR.

And Rufus Gifford, the former U.S. ambassador to Denmark, used a Twitter thread to explain why the sale would be “a complete and total catastrophe.”

As someone who loves Greenland, has been there 9 times to every corner and loves the people, this is a complete and total catastrophe. 🇬🇱❤️ https://t.co/Cs2wHhC6U9

It simply must be handled with immense care and the best intentions for the people there and the global climate.

If anyone believes Trump has either in mind, please reconsider your reality.