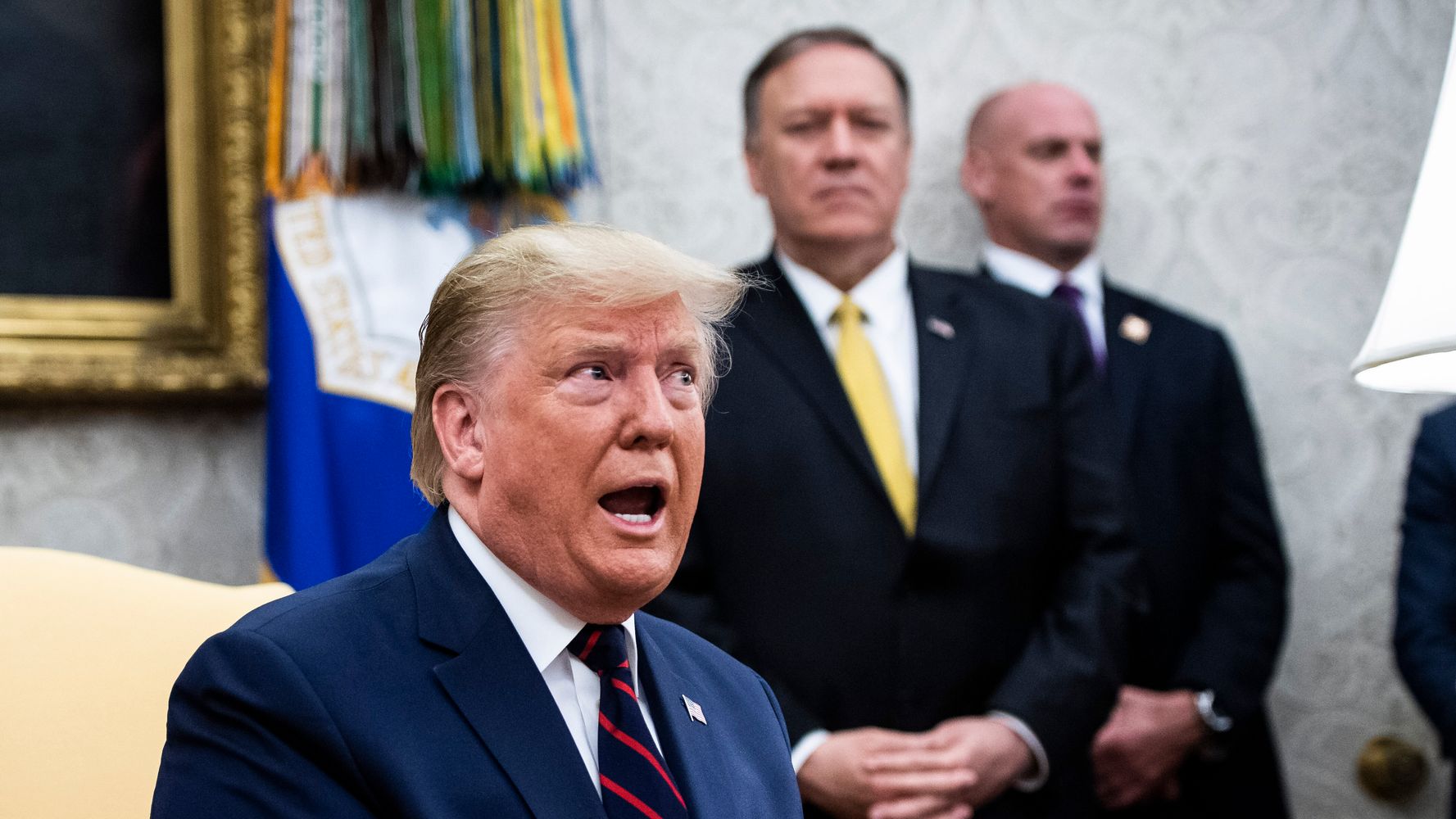 More details from an upcoming book reportedly written by an unnamed senior official have emerged, casting the White House as a suspicious, cruel and chaotic place under President Donald Trump, according to The Washington Post.

The Post obtained an early copy of the book, “A Warning,” penned by an anonymous author. Last year, the author anonymously published a searing op-ed in The New York Times about Trump’s presidency and a resistance bubbling inside his administration.

In the exposé, the Post reports, the author claims that a number of senior officials once considered resigning from the administration all together in response to Trump’s conduct in office. They ultimately decided against the act of resistance, which the author described as a “midnight self-massacre.”

The author, who The New York Times and the book’s publisher say is a current or former White House senior official, also reveals intimate details that could provide a rare look into how Trump acts behind closed doors.

According to the Post’s reading of the book, the author says Trump often addresses professional women as “sweetie” and “honey,” and comments on women’s makeup, weight and clothing. Trump also reportedly said it would be “stupid” of him to pick a fight with Saudi Arabia’s crown prince over the brutal murder of Washington Post journalist Jamal Khashoggi.

The Post reported on details from the book on Thursday, hours after Vice President Mike Pence denied another claim, made by the author, that White House aides were convinced that Pence would support invoking the 25th Amendment to remove Trump from office over his alleged mental incapacity.

In response to the claims made in the book, White House press secretary Stephanie Grisham called the unnamed writer a “coward” and said the book would be filled with “lies.”

“The coward who wrote this book didn’t put their name on it because it is nothing but lies. Real authors reach out to their subjects to get things fact checked ― but this person is in hiding, making that very basic part of being a real writer impossible,” Grisham said in a statement to HuffPost.

She added: “Reporters who choose to write about this farce should have the journalistic integrity to cover the book as what it is ― a work of fiction.”

On Sept. 5, 2018, the Times published an essay by the author, “I Am Part of the Resistance Inside the Trump Administration,” claiming that a covert group of high-level officials was working to dismantle Trump’s agenda from within.

“It may be cold comfort in this chaotic era, but Americans should know that there are adults in the room,” the author wrote at the time. “We fully recognize what is happening. And we are trying to do what’s right even when Donald Trump won’t.”

However, according to the Post, the author now doubts that the resistance group of “unelected bureaucrats and cabinet appointees” within the White House can fix Trump.