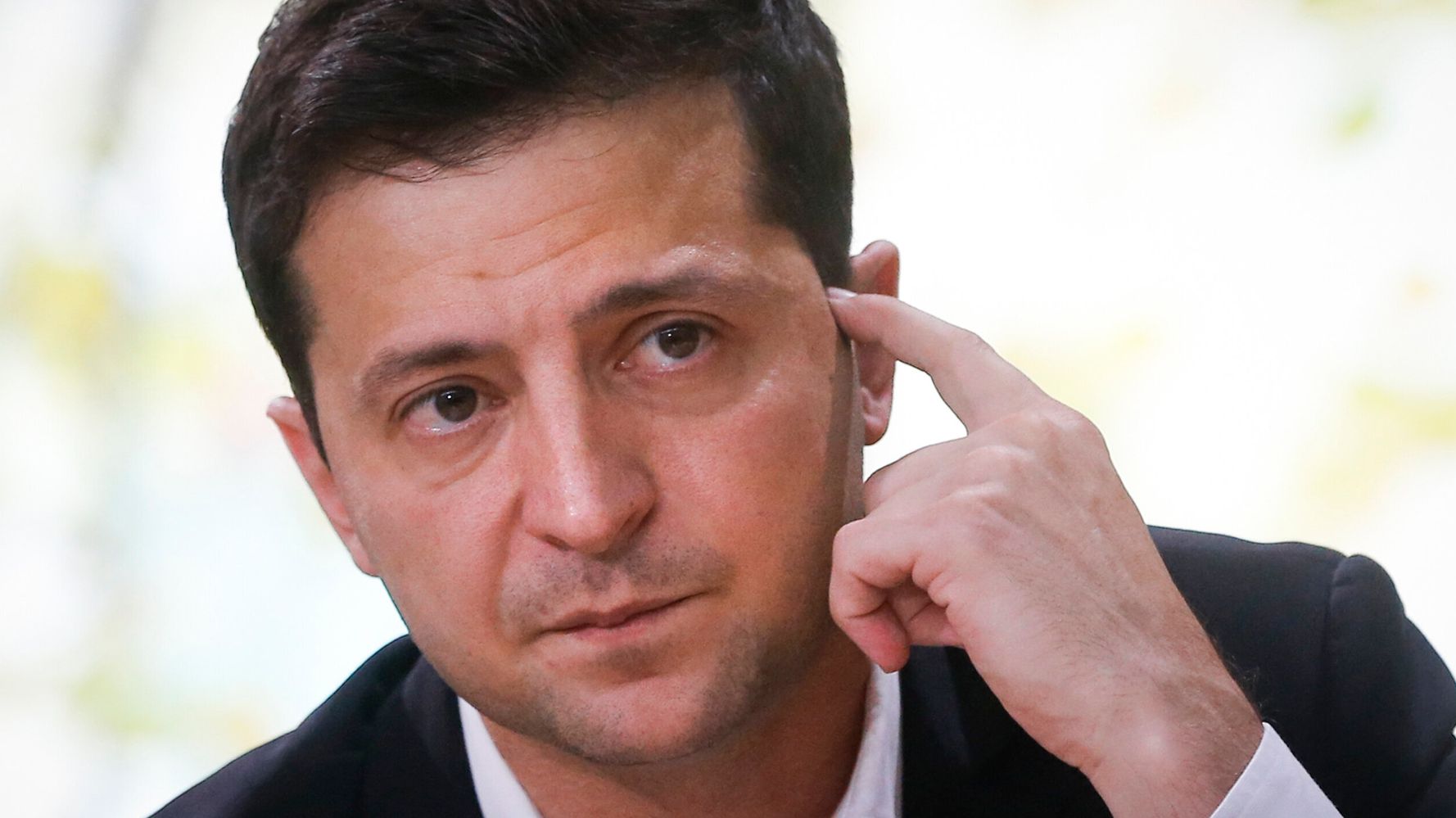 Ukraine’s president was preparing to announce a groundless investigation into Joe Biden on CNN — against his better judgment — but managed to duck out of it when Congress pressed Donald Trump to release military aid he was withholding, The New York Times reported.

The last thing President Volodymyr Zelensky wanted to do was become entangled in U.S. politics, the Times reported, but he was convinced that the only way he could finally get the appropriated $400 million in U.S. aid was to follow the president’s instructions for announcing an investigation of Biden and his son, according to interviews with Kyiv government officials.

If the money wasn’t released by the end of the fiscal year in September, Ukraine risked losing it for good. Zelensky was determined to do what he had to do for the money, even though avoiding partisan U.S. politics was the “first rule of Ukrainian foreign policy,” the Times reported.

Aides were arguing in favor of “bowing to what was demanded,” said Petro Burkovskiy, a senior fellow at the Democratic Initiatives Foundation with ties to Ukraine’s government, according to the Times. But the “cost was high,” he added.

Trump reportedly expected Zelensky to make a high-profile statement about launching an investigation of his 2020 presidential rival. A top U.S. ambassador to Ukraine, William Taylor, testified before House members that Gordon Sondland, Trump’s appointed ambassador to the European Union, told him the military aid was dependent on Zelensky making a “public statement” about initiating an investigation of Biden.

Sondland said that “President Trump wanted President Zelensky ‘in a public box’ by making a public statement about ordering such investigations,” Taylor testified.

Zelensky agreed to an interview on CNN during which he was to reveal “investigations that would have played into domestic political affairs,” Taylor told lawmakers. But the military funds were released Sept. 11 after a congressional uproar, just two days before Zelensky was scheduled to appear on CNN. He quickly canceled, the Times reported.

The Times story, as well as Taylor’s — and others’ — testimony sharply undercuts Trump’s argument that there was no quid pro quo in his withholding of funds and his July 25 phone call pressing Zelensky for an investigation into Biden and his son. The president, however, is now saying there’s nothing wrong with a quid pro quo using military aid to press Zelensky to investigate his political rival, which would predictably affect the 2020 U.S. presidential election.

“The Zelensky team was ready to make this quid quo pro,” Burkovskiy told the Times. “They were ready to do this.”