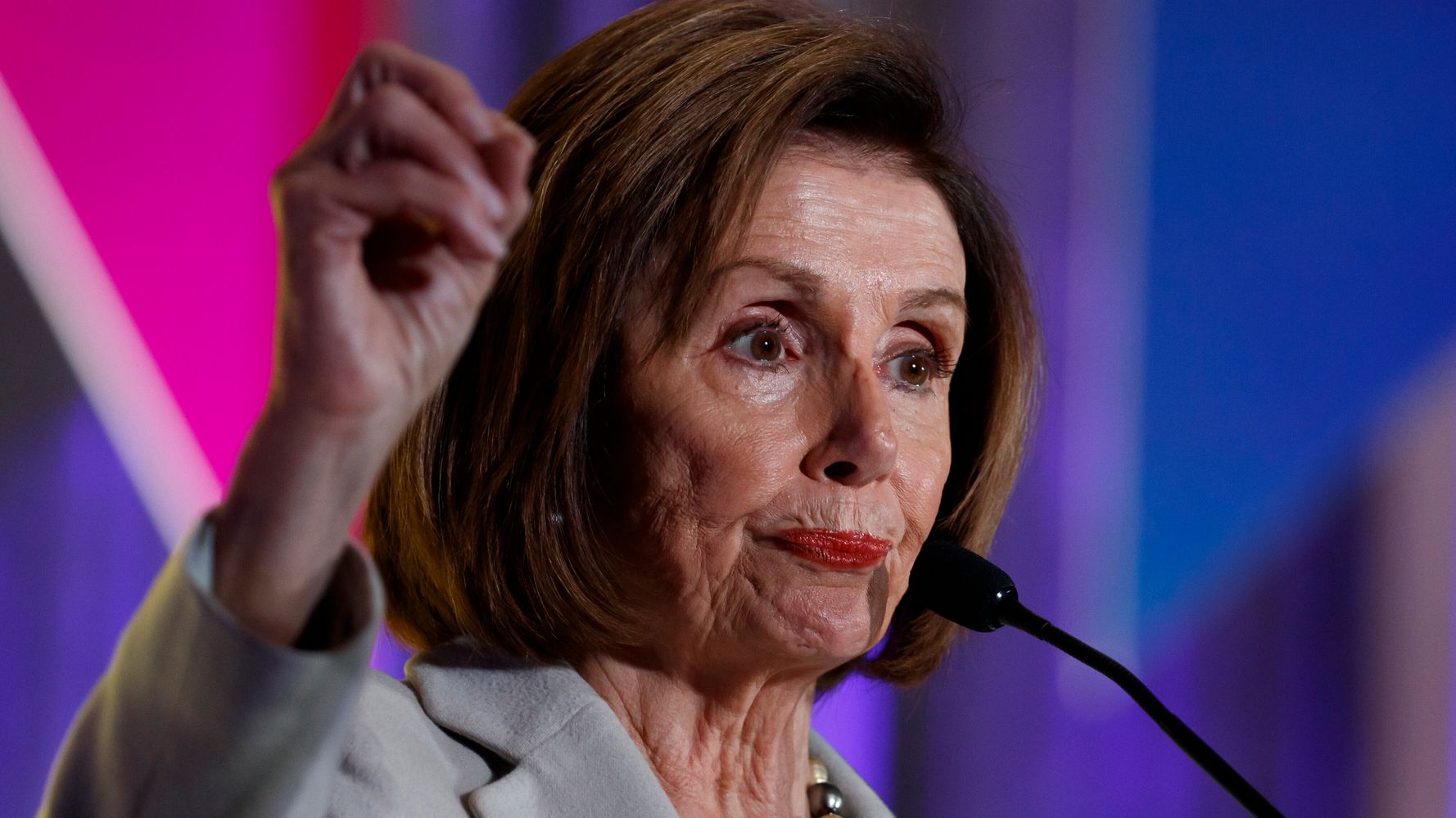 House Speaker Nancy Pelosi (D-Calif.) disseminated a “fact sheet” on Monday outlining how President Donald Trump, in her words, “betrayed his oath of office, betrayed our national security and betrayed the integrity of our elections for his own personal political gain” in his dealings with the Ukrainian government.

The four-page document accused the Trump administration of three stages of wrongdoing related to the president’s controversial July 25 phone call with Ukrainian President Volodymyr Zelensky ― a call that ultimately prompted Pelosi to launch an impeachment inquiry into Trump.

The fact sheet dubbed the three stages “the shakedown,” “the pressure campaign” and “the cover-up.”

Nancy Pelosi’s office released a “fact sheet” laying out the most compelling evidence to date against Trump in the investigation of his efforts to pressure Ukraine to investigate Biden with three main headers:
➞The Shakedown
➞The Pressure Campaign
➞The Cover Up pic.twitter.com/3vjJhda3tb

The document cited the White House’s transcript of the phone call as evidence that Trump was “abusing his office by pressing a foreign government” to meddle in the 2020 elections.

According to the rough transcript ― which current and former officials doubt is complete ― Trump asked Zelensky to “do us a favor” by digging up dirt on former Vice President Joe Biden and his son, Hunter Biden.

The fact sheet then cited text messages between State Department officials as evidence the White House launched a “pressure campaign” on Ukraine regarding this request.

The Trump administration has been accused of withholding military aid to Ukraine to pressure the country to investigate the Bidens; Trump has repeatedly insisted, however, that there was “no quid pro quo.”

One text exchange cited in the fact sheet ﻿involved William Taylor, the chargé d’affaires for Ukraine, who’d expressed concerns about withholding “security assistance for help with a political campaign.”

Pelosi claimed Trump used “multiple levers of government” — including the abetment of Vice President Mike Pence and Secretary of State Mike Pompeo — to “advance a scheme to undermine our 2020 elections for his political gain, and then to obstruct the congressional inquiry into that scheme.”

She also accused the White House of trying to cover up the details of Trump’s conversation with Zelensky. The fact sheet cites a whistleblower complaint related to the call that was filed with the Intelligence Community Inspector General as evidence of this claim.

“Senior White House officials had intervened to ‘lock down’ all records of the phone call,” the complaint stated.