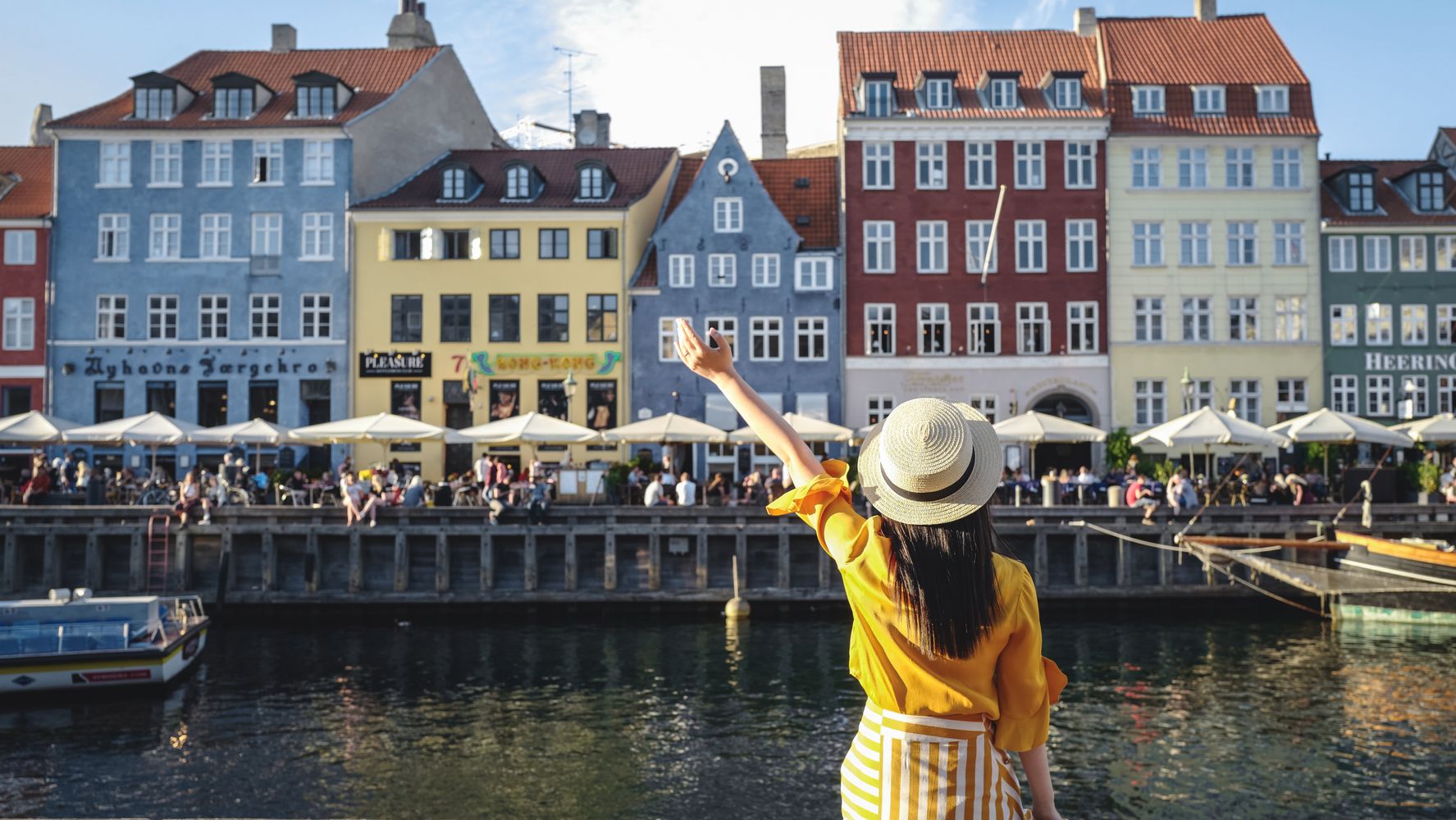 The New Yorker published a satirical story on Friday that Denmark wants to buy the U.S. — and readers were loving it.

The piece spoofed President Donald Trump’s reported interest in buying the Danish territory of Greenland. Greenland and Denmark’s officials slammed the idea as “ridiculous” and “final proof” that Trump “has gone mad.”

In any case, some wondered, why would anyone choose to be ruled by the U.S. government? For one thing, the people of Greenland would lose their national health benefits.

“I am sure a majority in Greenland believes it is better to have a relation to Denmark than the United States,” a Danish member of Parliament from Greenland’s second-largest party told Reuters.

The New Yorker spoof took that rejection of U.S. governance a step further.

“‘As we have stated, Greenland is not for sale,’” New Yorker columnist Andy Borowitz of the magazine’s “Borowitz Report” wrote, imagining the response of an anonymous Danish official. “We have noted, however, that during the Trump regime, pretty much everything in the United States, including its government, has most definitely been for sale.”

Denmark “would be interested in purchasing the United States in its entirety, with the exception of its government,” the column continues. Trump would have to be “relocated,” with Russia and North Korea as “possible destinations.”

“We believe that, by giving the U.S. an educational system and national health care, it could be transformed from a vast land mass into a great nation,” Borowitz’s imaginary Danish spokesperson quips.

Twitter users loved it — and made a lot of “hygge” references.

Trump to Denmark: I’ve already sold most of it to my friends Vlad and MbS, but I might offer you a good deal on what’s left . . . https://t.co/Hmn85YVfZU

Denmark wants to buy the US and give us all healthcare? Real education? This sounds amazing! https://t.co/wY8UiN5oga

denmark, thank god, please buy the US! one nation united by hygge while liberating those danish ex-pats like myself to give all of us the best of both worlds (and greenland stays with us)! kom nu, @DenmarkinNY: https://t.co/wwm1Aunpvu

Thx for giving me #hygge #weekendvibes. Those of us ‘not’ supporting Trump can now have pleasant thoughts of what could be.

However; if your willing to take individuals on a case by case basis… I’ll LINE UP!#danes #Danish #Denmark #sales pic.twitter.com/FU6MPFE2E4

On the topic “Denmark Offers to Buy U.S.”

Too late Dearies, we’ve already sold our souls to the Russians.

Trump: ‘Philadelphia Shooter Should Never Have Been Allowed to Be on the Streets’