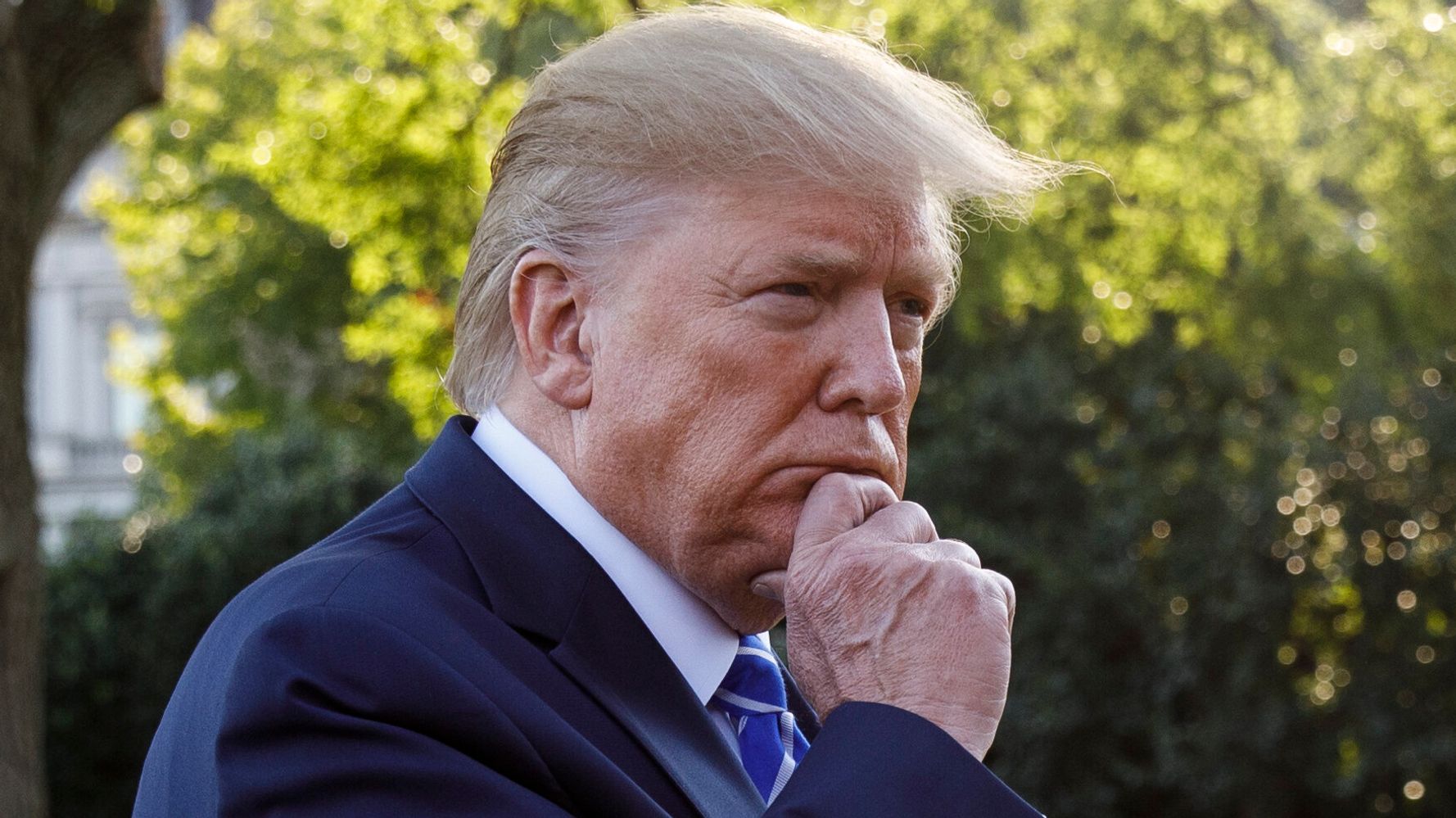 Nobel Prize-winning economist Robert Shiller has warned how a recession could be “the undoing” of President Donald Trump.

In an op-ed published in Britain’s Guardian newspaper Monday, Shiller explained how Trump has for decades sold a narrative of his life that showcases glamor by “surrounding himself with apparently adoring beautiful women, and maintaining the appearance of vast influence.”

But Shiller cautioned such narratives can’t be sustained forever and “the end of confidence in Trump’s narrative is likely to be associated with a recession.”

Shiller, a professor of economics at Yale University, noted how people often respond to recessions by reassessing their views, spending less and avoiding making big-ticket purchases that can be postponed.

Trump and his flashy lifestyle have so far been “a resounding inspiration to many consumers and investors,” Shiller noted in the piece, titled “Confidence in Trump’s whims is unlikely to survive a recession.”

“But a severe recession may be his undoing,” he added. “And even before economic catastrophe strikes, the public may begin paying more attention to his aberrations ― and to contagious new counter-narratives that crowd out his own.”