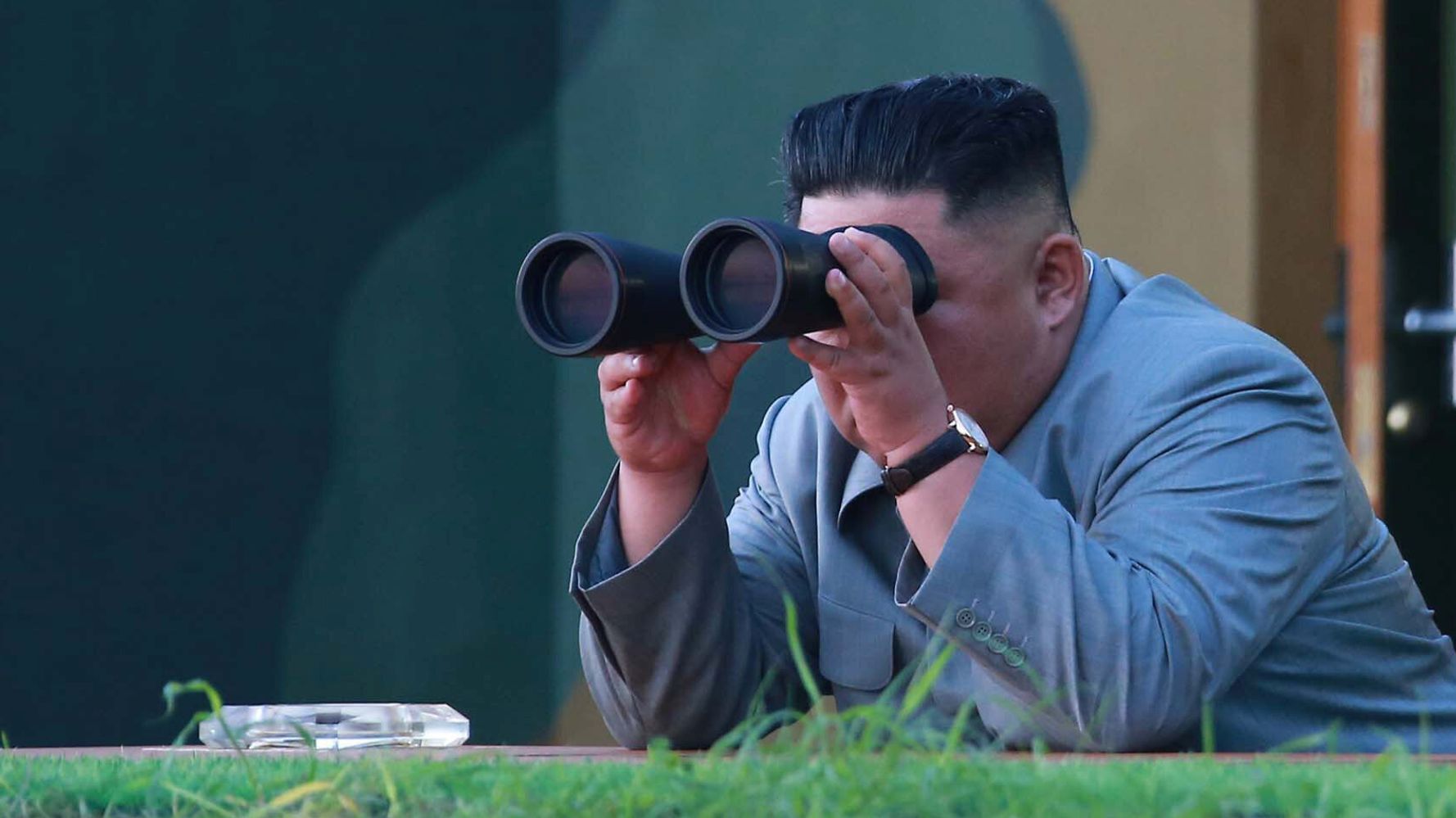 North Korea fired two projectiles into the sea on Tuesday, South Korea’s military reported, just hours after the country said it was open to resuming talks about its nuclear program with the United States should the Trump administration bring new proposals to the table.

The twin launches were conducted from a province north of the country’s capital, Pyongyang, and the projectiles flew about 205 miles, The Associated Press reported. It was the eighth test of a ballistic missile or unidentified projectile since July and comes as diplomatic talks between North Korean leader Kim Jong Un and U.S. President Donald Trump have largely stalled.

On Monday, North Korea said it was willing to restart those discussions after the two leaders met at the Demilitarized Zone in June and signaled that they were willing to do just that. But the North’s Vice Foreign Minister Choe Son Hui released a terse statement this week saying that the U.S needed to come to the bargaining table with new proposals to rein in the country’s nuclear and ballistic missile program next time or such talks could end.

“We have willingness to sit with the U.S. side for comprehensive discussions of the issues we have so far taken up at the time and place to be agreed late in September,” Choe said, according to the statement released by North Korean state media.

North Korea is believed to want a bevy of guarantees to walk back its arms developments. A meeting in Vietnam in February ended abruptly after the North Koreans asked Trump to lift many heavy economic sanctions on the country in exchange for concessions that would dismantle only a small part of the country’s nuclear program. But the president refused, asking for more sweeping efforts to curtail Pyongyang’s nuclear weaponry, according to the Times.

In April, Kim set an end-of-year deadline for the U.S. to restart talks.

“If the U.S. side fingers again the worn-out scenario which has nothing to do with the new calculation method at the DPRK-U.S. working negotiation to be held with so much effort, the DPRK-U.S. dealings may come to an end,” Choe said in her statement this week, according to a translation by Reuters.

Trump has continued to tout his efforts to quash Kim’s proclivity for dramatic tests of ICBMs and nuclear weapons, calling the North Korean dictator a “friend” and declaring that Kim had a “beautiful vision for his country” that only Trump could make come true.

Trump said Monday that North Korea’s desire to restart talks was “interesting” and that he would “see what happens” in the coming weeks.

“In the meantime, we have our hostages back, we’re getting the remains of our great heroes back and we’ve had no nuclear testing for a long time,” Trump told reporters at the White House. “I always say having meetings is a good thing, not a bad thing.”

North Korean policy experts speculated that launching missiles so soon after the offer of diplomacy could be an effort to signal to the White House that the country could soon continue its antagonistic weapon program should Trump fail to reach a deal with Kim in the coming months.

It’s remarkable the free hand the North Koreans have to test while talking. https://t.co/adl7T1s021

Missile tests are a universal language. Not much lost in translation. https://t.co/LYzymmeM1W