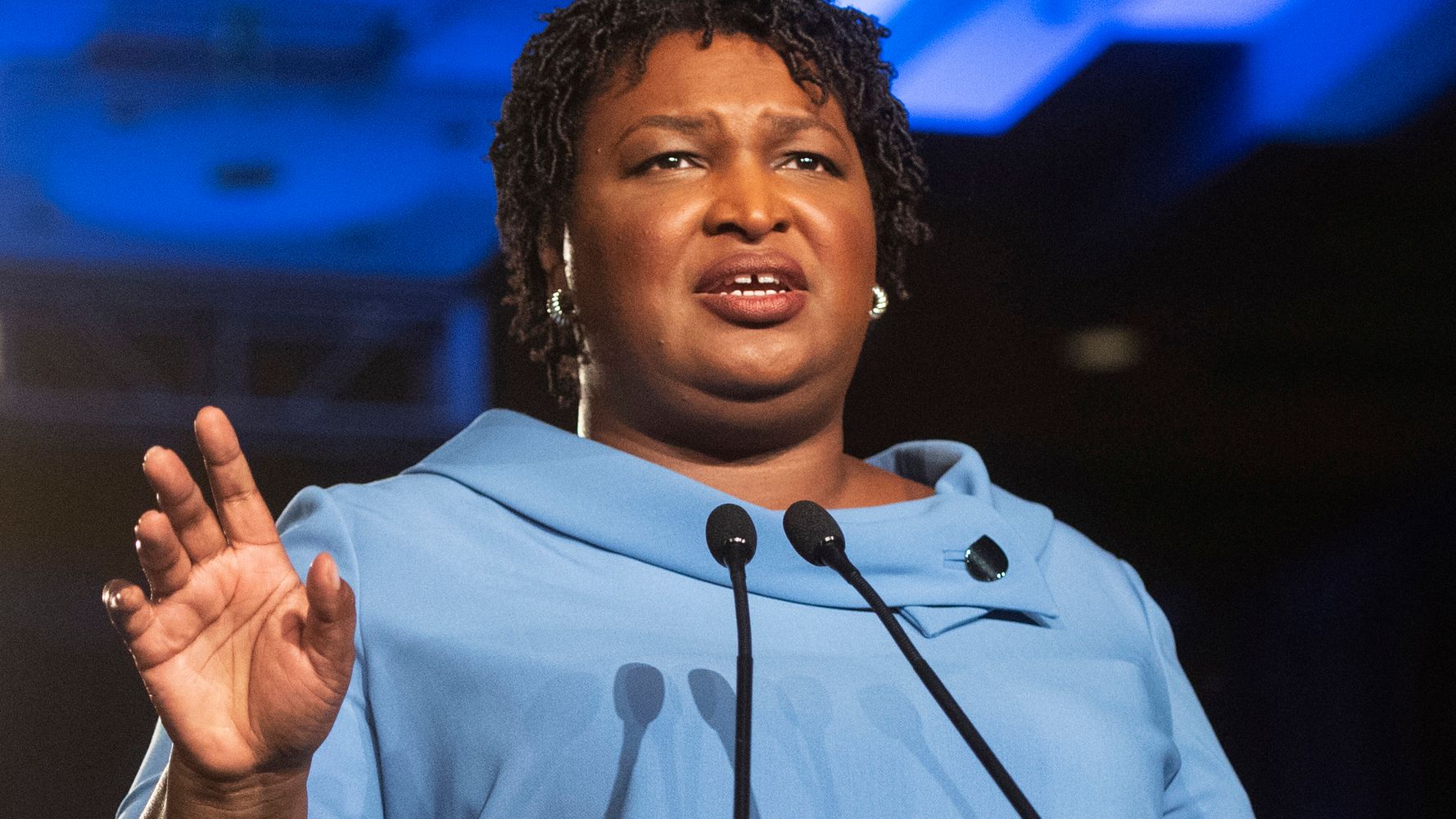 ATLANTA (AP) — Georgia’s Stacey Abrams dove headlong Monday into Democrats’ debate over how to win in 2020, urging her party to treat her diversifying state as a key battleground and replicate her effort to bring new minority and younger voters to the polls nationwide rather than chasing white voters lost long ago.

Abrams, who lost the Georgia governor’s race by 1.4 percentage points in 2018 but set a state record for Democratic votes, made her case in a letter and strategy memo obtained by The Associated Press and sent to top Democratic presidential candidates, national party committees, key strategists and groups on the left.

“Democrats, let’s do better and go big,” Abrams wrote, arguing that her historic bid to be the first black female governor in U.S. history wasn’t the sole driver of her near-win. “I am not the only candidate who can create a coalition and a strategy to win this state.” She added that “any decision less than full investment in Georgia would amount to strategic malpractice” and argued that her 2018 coalition of nonwhites and whites from the cities and suburbs is the blueprint “to compete in the changing landscape of the Sun Belt.”

Abrams’ assertions seem to be a direct challenge to Democrats who believe the party should have a laser focus on winning back working-class whites who helped President Donald Trump win in states like Michigan and Wisconsin. The Abrams camp sides more with Democrats who want to drive turnout among nonwhites and suburban or urban college-educated whites. Those constituencies could put states like Georgia, North Carolina and Arizona in play while helping in Trump’s Upper Midwest footprint.

Georgia has added 2020 emphasis because both of its Senate seats are on the ballot, including a surprise special election because Republican Sen. Johnny Isakson is retiring, along with two competitive suburban Atlanta congressional districts key to determining House control.

Abrams’ campaign manager, Lauren Groh-Wargo, did not put a price tag on a 2020 campaign in Georgia, but noted the combined Democratic investment in Georgia last year was $42 million, compared to $70 million in Ohio and $32 million in Iowa, where Democrats lost statewide midterm races two years after Hillary Clinton lost to Trump by nearly double-digit margins.

Abrams’ play Monday also underscores her mounting influence in the party. She was a rising star in her campaign against now-Gov. Brian Kemp, a Republican. After her loss, Senate Minority Leader Chuck Schumer of New York tapped her to deliver Democrats’ response to Trump’s State of the Union address and tried unsuccessfully to coax her into challenging Republican Sen. David Perdue in 2020.

In recent months, Abrams, 45, has met with at least nine Democratic presidential candidates and launched a drive for voter protection hotlines in 20 states while enjoying speculation that she’ll be on any nominee’s short list for vice president — particularly if former Vice President Joe Biden, a 76-year-old white man, wins the nomination. Central to Biden’s candidacy is his perceived appeal with white moderates and swing voters who voted for Trump in those Midwestern battlegrounds.

In the packet sent Monday, Abrams took pains to say she doesn’t want to “diminish the importance or winnability of any state,” and the memo, which Groh-Wargo wrote, said Democrats should reject “false choices” between chasing white Obama-Trump voters and Democratic-leaning minorities who are considered unlikely voters.

But the documents laid out the case that Democrats’ greatest potential gains are found in the latter groups.

The shift is mostly about demographics: Georgia’s nonwhite population is growing faster than its native white population. Its electorate is now about one-third African American, a higher proportion than any perennial presidential battleground.

Groh-Wargo wrote that Abrams was able to take advantage because the campaign spent time and money reaching irregular voters. With new registrations since 2018, Groh-Wargo put the number of such voters for 2020 at 1.7 million — more than six times the GOP’s typical advantage in Georgia and 30 times larger than Abrams’ margin of defeat last year.

The universe of truly persuadable “swing voters” in Georgia, comparatively, is about 150,000, Groh-Wargo said. The campaign spent money targeting those voters, she added, but not nearly as much as traditional campaign tactics would have required for television advertising in the expensive Atlanta market.

Meanwhile, Democrats have narrowed GOP margins with urban and suburban whites through a combination of new residents moving in and some realignment, as in other states, among college-educated white women disenchanted with Trump. Rural whites have moved even more overwhelmingly to Republicans, though Groh-Wargo called it a “myth” that Abrams didn’t campaign to rural whites. In aggregate, Groh-Wargo, Abrams still garnered more of the white vote in 2018 than other recent Democrats at the top of the Georgia ticket.

The takeaway in 2020, Groh-Wargo said, is Democrats’ messaging, infrastructure, advertising and one-on-one outreach cannot be focused on a narrow universe of swing voters and erstwhile Democrats who aren’t coming back.

“Democratic committees, consultants and the media do not factor unlikely voters into their polling, strategy and prognostications,” Groh-Wargo said, instead “rel-itigating the prior election as if nothing had changed in the electorate since.”