Beto O’Rourke: Latinos Feel They Have Target On Their Backs Due To Donald Trump 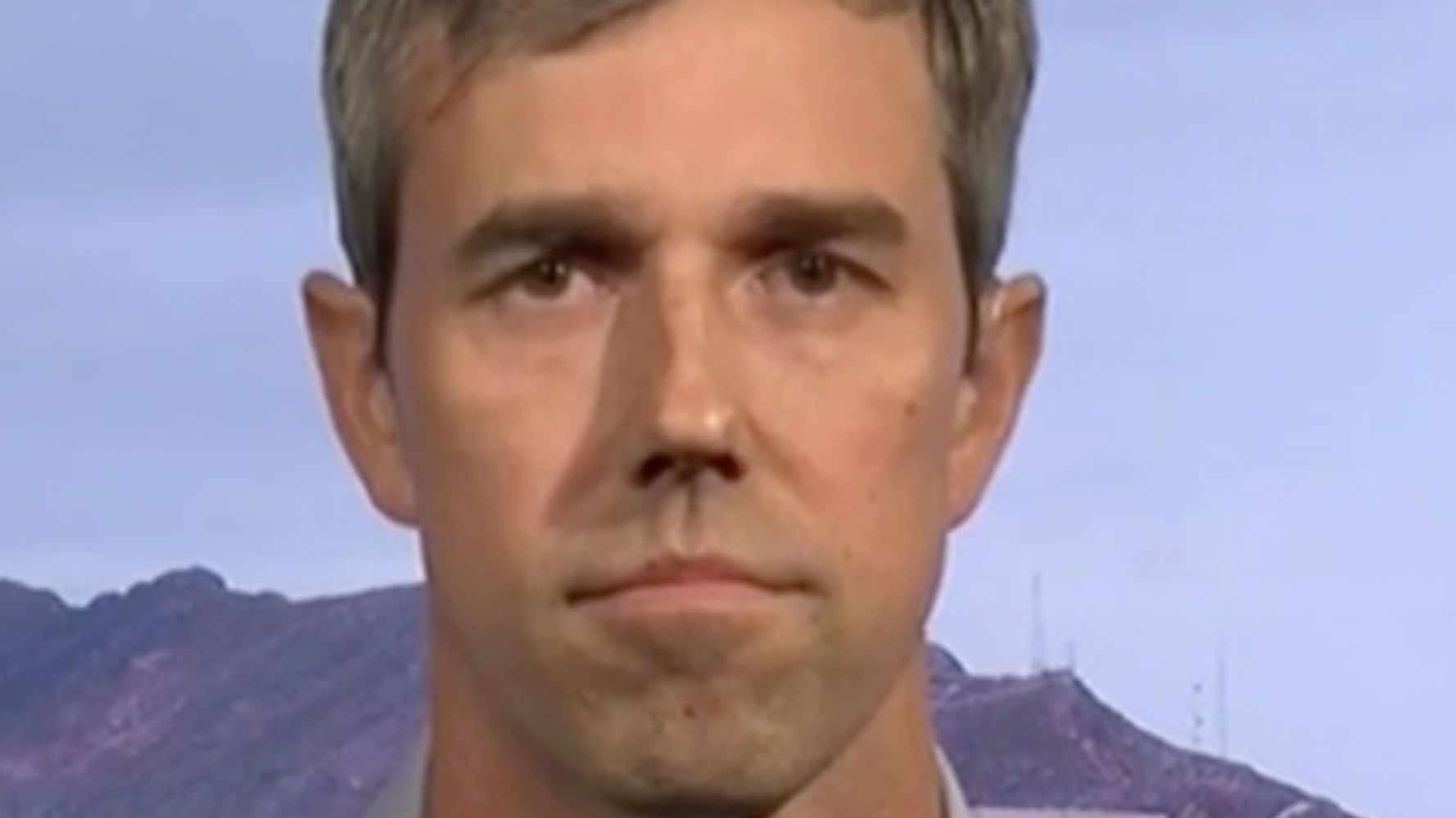 Latinos across America “now feel like they have a target on their back in large part thanks to Donald Trump,” Democratic presidential candidate Beto O’Rourke warned on Friday.

“And I want to make clear, racism in America did not start with Donald Trump but he’s given it new life,” said O’Rourke. “He’s welcomed it into the open, and along with that, the violence that drove somebody literally 600 miles from Allen, Texas, to El Paso to kill 22 people in the city. So, we’ve got to connect those dots or we’re not going to stop the next mass shooting or the next act of domestic terrorism inspired by white supremacy.”