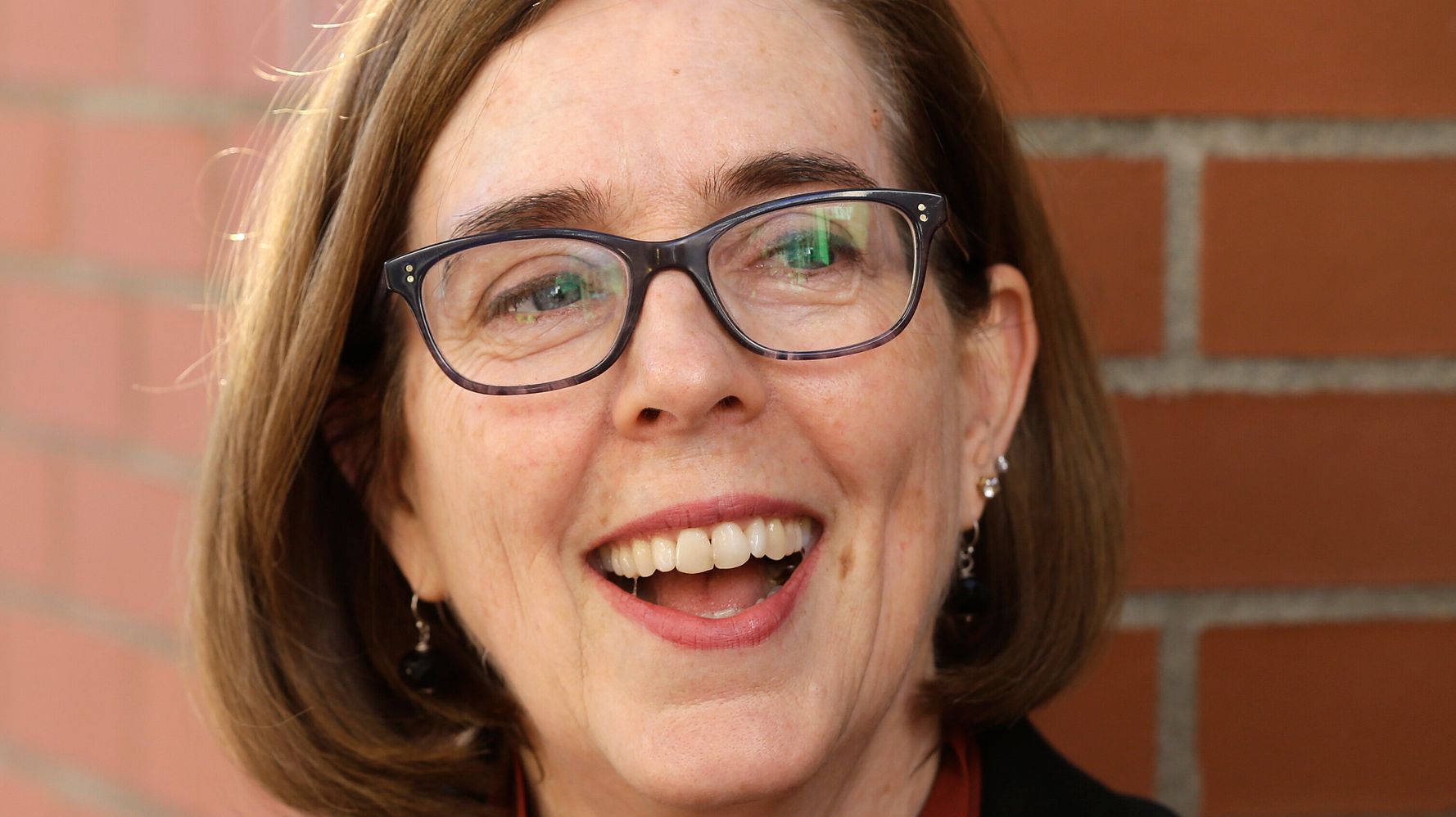 WASHINGTON ― Oregon Gov. Kate Brown (D) said she would easily sign a law requiring presidential candidates to release their tax returns if they want to appear on the state’s primary ballot in 2020, a direct challenge to President Donald Trump’s yearslong effort to keep his financial dealings hidden from the public.

“Oh yeah, totally,” Brown said in a recent sit-down with HuffPost. “We have to hold our elected officials accountable. I think this is just one way of doing it.”

Brown’s comments come after California Gov. Gavin Newsom (D) signed such a law last month. Trump, his campaign and the Republican National Committee have since filed a pair of lawsuits challenging the law, which also applies to gubernatorial candidates.

It’s not clear if California’s law will hold up in court. Both lawsuits claim it violates the Constitution, and even former California Gov. Jerry Brown (D) vetoed a similar bill in 2017, warning that it could put states on a path to creating “an ever-escalating set of differing state requirements for presidential candidates.”

But Newsom has argued, “These are extraordinary times and states have a legal and moral duty to do everything in their power to ensure leaders seeking the highest offices meet minimal standards, and to restore public confidence. The disclosure required by this bill will shed light on conflicts of interest, self-dealing, or influence from domestic and foreign business interest.”

The Oregon governor tends to agree. “Absolutely,” she said.

Like California, Oregon has a Democrat-controlled legislature. Lawmakers come back into session in February, and the state’s primary is in May, which, in theory, would be plenty of time to pass a bill if they wanted to.

“I suspect you’ll see other legislation like this in the future,” Brown added.

Most Americans Say White Nationalism Poses A Threat To The U.S.