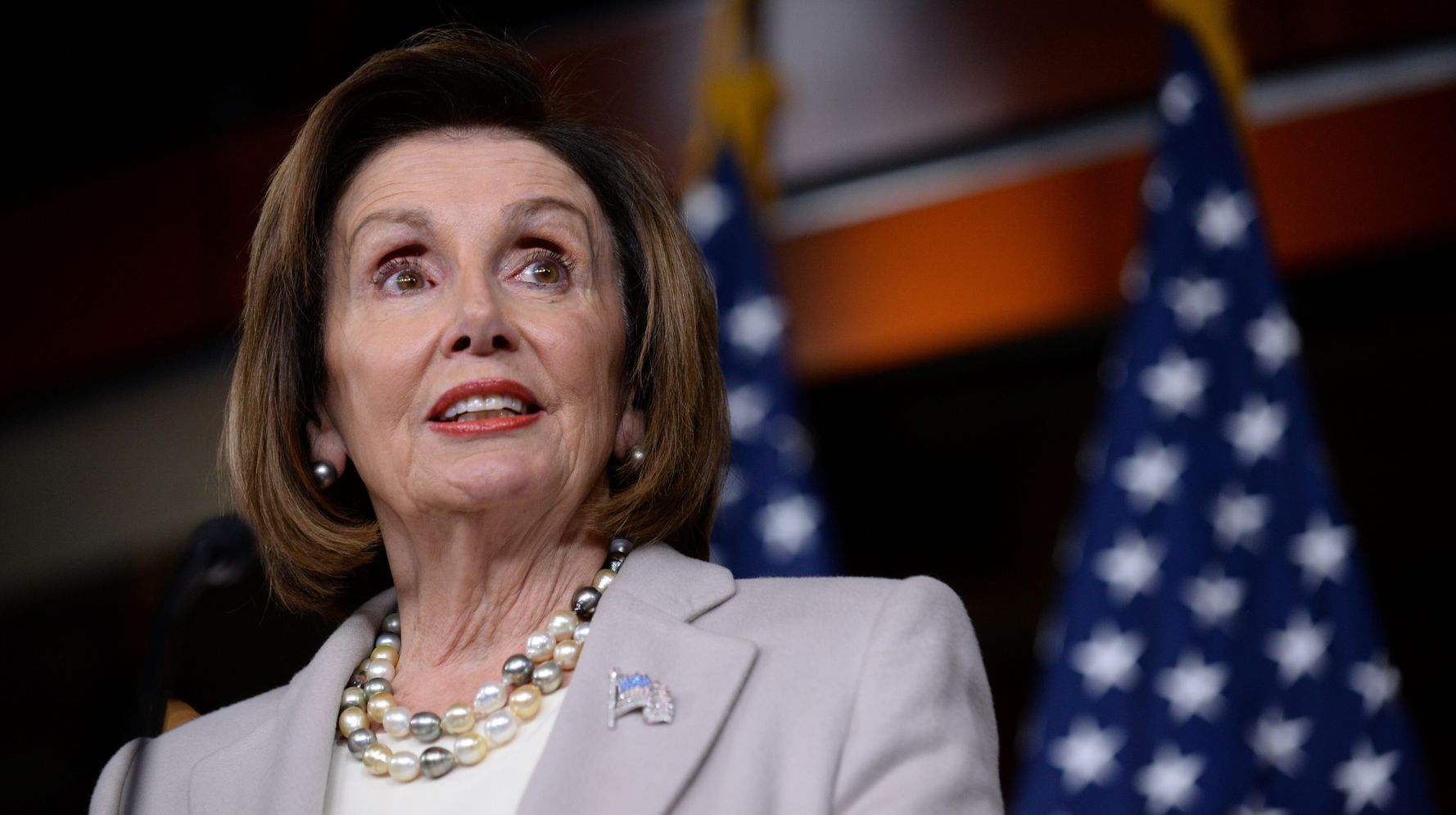 WASHINGTON ― House Speaker Nancy Pelosi (D-Calif.) announced Monday the House will vote on a resolution formalizing its impeachment inquiry and establish the next steps in the investigation into President Donald Trump.

In a letter to colleagues, Pelosi wrote that Thursday’s vote is not necessary but ultimately aims to “eliminate any doubt as to whether the Trump Administration may withhold documents, prevent witness testimony, disregard duly authorized subpoenas, or continue obstructing the House of Representatives.”

The resolution, Pelosi added, lays out the procedure for public hearings and authorizes “the disclosure of deposition transcripts, outlines procedures to transfer evidence to the Judiciary Committee as it considers potential articles of impeachment and sets forth due process rights for the President and his Counsel.”

Trump and his allies on Capitol Hill have complained for weeks that the House impeachment inquiry has been nontransparent and fundamentally unfair to the president. Last week, 50 Senate Republicans co-sponsored a resolution calling for an official House vote authorizing the inquiry, even though one is not technically required by the U.S. Constitution. At the very least, Thursday’s vote will blunt that argument.

It’s unclear, however, what prompted Democrats to move ahead with a vote on the impeachment process this week. Pelosi rebuffed calls for a vote as late as Oct. 15.

“If we want to do it, we’ll do it. If we don’t, we don’t. But we’re certainly not going to do it because of the President,” Pelosi said in an early October interview defending the House impeachment inquiry.

Pelosi’s decision also comes in the wake of a significant district court ruling on Friday affirming that House doesn’t need to vote to enter into an impeachment inquiry. That decision is being appealed by the Justice Department.

The House launched an impeachment inquiry last month following a whistleblower complaint concerning a July phone call in which Trump repeatedly urged Ukraine’s president to initiate an investigation into Biden and his son Hunter. Trump did so while holding up U.S. military aid to Ukraine.

Republicans were not impressed by Pelosi’s announcement on Monday despite their previous calls for a more transparent process. House Minority Leader Kevin McCarthy (R-Calif.) called the vote “an admission that this process has been botched from the start,” dismissing it as a “sham impeachment.” Rep. Lee Zeldin (R-N.Y.), an outspoken defender of Trump, called for the “immediate release of all transcripts.”

Pelosi now says there will be a vote Thu to authorize their impeachment inquiry. This should include minority subpoena rights, equal allocat. of staff, immediate release of all transcripts & more. POTUS’ counsel should be able to attend depos, present evidence & quest. witnesses.

Graham, the author of the Senate resolution condemning the House process,  similarly panned the move.

“A vote now is a bit like un-ringing a bell as House Democrats have selectively leaked information in order to damage President Trump for weeks,” the South Carolina Republican said in a statement.

This post has been updated with reaction from Sen. Lindsey Graham.