Trump Administration Drops Plan To Crack Down On D.C. Protests 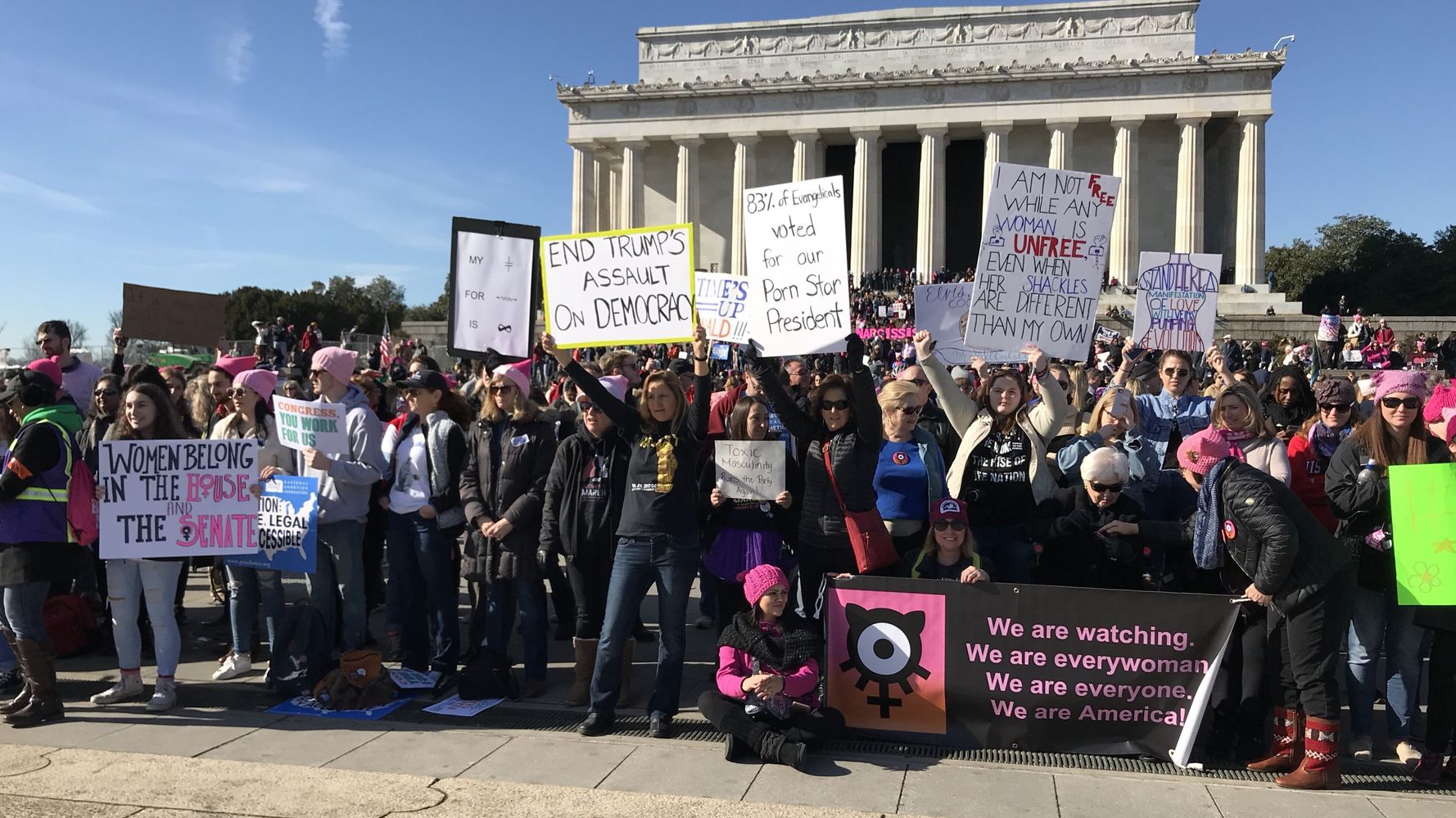 President Donald Trump’s administration announced Monday that it’s backing down from an attempt to drastically limit protests near the White House and National Mall, bowing to pressure from members of the public who deemed the plan unconstitutional.

The announcement came from the National Park Service, which oversees the White House grounds and the National Mall, home to the Lincoln Memorial, the Washington Monument and several other iconic spots that have served as a backdrop to some of the nation’s most historic demonstrations.

The proposal, which NPS first revealed in August 2018, sought to create new hurdles for groups planning protests in those areas. The most burdensome would have required organizers to start reimbursing the government for the hefty cost of providing security at such events in order to get a permit. That’s on top of the fees they’re already required to pay for toilets, medical tents and other amenities for participants.

The proposal also sought to close off 80 percent of the White House sidewalk to protesters, among other restrictions.

“The intent of the proposed revisions was to maintain the public’s opportunity to hold special events and right to demonstrate while outlining clear parameters that protect the iconic landmarks, views and grounds for use and enjoyment of citizens and visitors from around the globe,” the NPS said in its Monday announcement, defending the idea behind the plan.

The agency is backing down after receiving more than 140,000 comments about the protest crackdown. That’s a big win for the American Civil Liberties Union, which helped lead the drive for public comments.

“The National Mall is the place where we, as a nation, go to speak directly to our government,” ACLU senior legislative counsel Kate Ruane said in a statement. “President Trump might not like having protesters on his doorstep, but the First Amendment guarantees us the right to be there.”

Martin Luther King Jr.’s historic 1963 March on Washington, the ACLU noted, would have been too expensive for the organizers to fund had they faced the fees Trump’s administration was proposing today.

“The National Park Service’s retreat should serve as a reminder that if the administration tries to come after our right to protest,” Ruane continued, “it will have to get through thousands of ACLU members and supporters first.”

In a rare instance of bipartisan opposition, both left- and right-wing groups have been speaking out against the proposal for the past year. In April, a coalition that included the ACLU and the NAACP alongside the conservative Charles Koch Institute and March for Life organizers wrote a letter to the House Committee on Natural Resources saying they were united against the protest crackdown.

“Our organizations do not agree on all issues,” the letter read, “but one principle we unreservedly support is our right to gather together to express ourselves.”