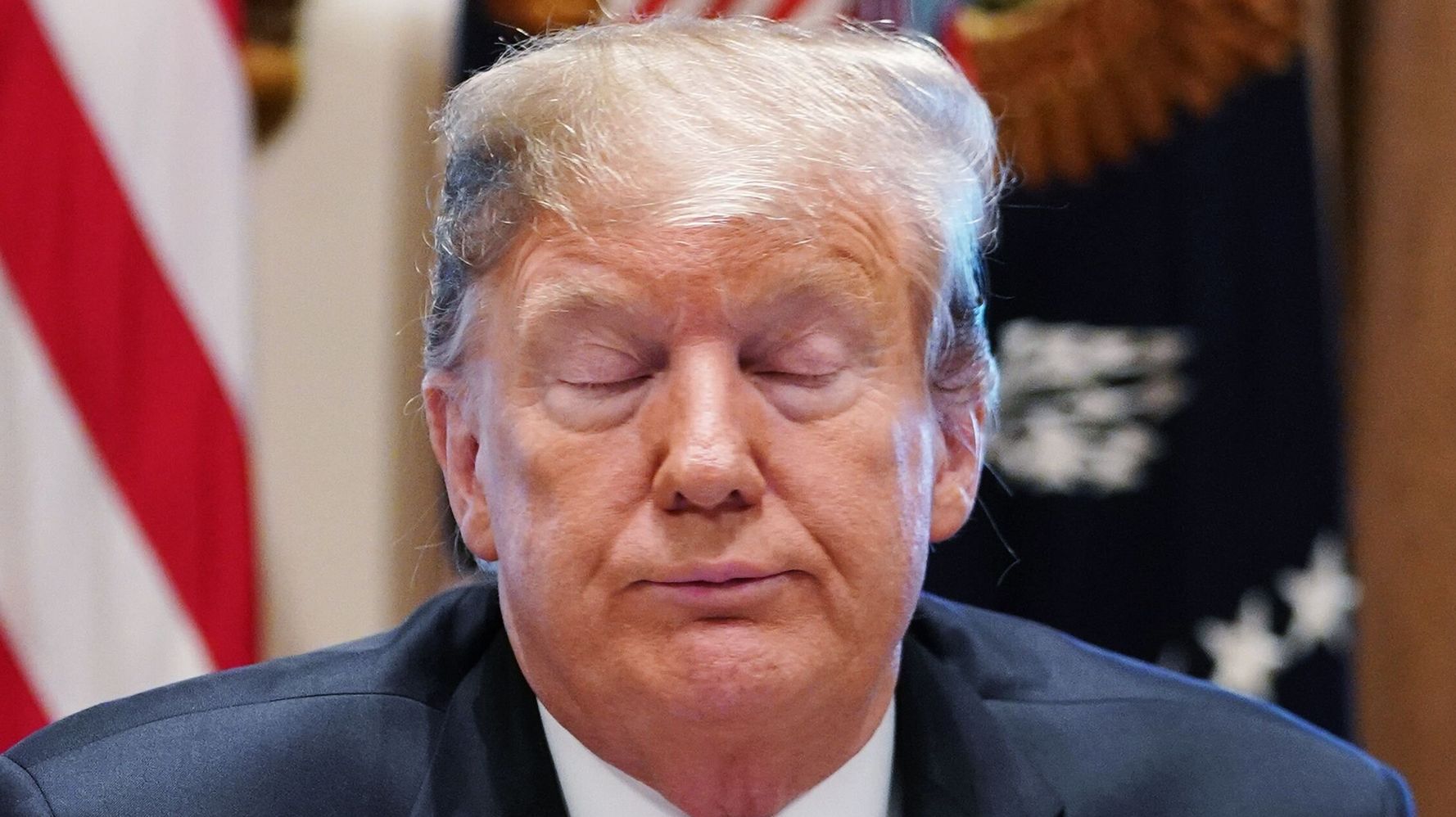 The newly created U.S. Space Force unveiled its utility uniform nametapes on Twitter on Friday and prompted many people to ask the same mocking question.

Namely, why the woodland camouflage pattern?

The Space Force, which is organized within the Department of the Air Force, explained in a tweet more than four hours later how it is using “current Army/Air Force uniforms” to save costs and said members “will look like their joint counterparts they’ll be working with, on the ground.”

Members will look like their joint counterparts they’ll be working with, on the ground.

The delayed explainer did nothing to stop the post from being ridiculed:

Sorry for the question but why do we need camo in space?

How many trees are you expecting to find in space

Will this camouflage work in space? Also, why not call it Starfleet. Missed opportunity.

The only explanation I have is that The #SpaceForce will be invading the forest moon of Endor.

I doubt the US has learned that an occupying military has little chance of conquering the Ewoks.

They are eerily similar to our Earth Force uniforms.

Just out of curiosity…

Also, if you get a service academy, will there be “Space Cadets?”

My dog is better camouflaged for space than whatever that is. If you’re looking to save the tax payers money this was only $3 in Walmart’s infants section. pic.twitter.com/MYPec5hMUC

It’ll probably be a collector’s item once the #SpaceForce is disbanded by the next President because we barely have one space station, no shuttle fleet, haven’t even been to the moon in nearly 50 years, and good luck finding a real planet matching your Endor camo there, morons. https://t.co/YmZFsYh3GX

In space no one can see your camouflage