Pete Buttigieg: I Don’t Respect Donald Trump And He Doesn’t Respect Himself 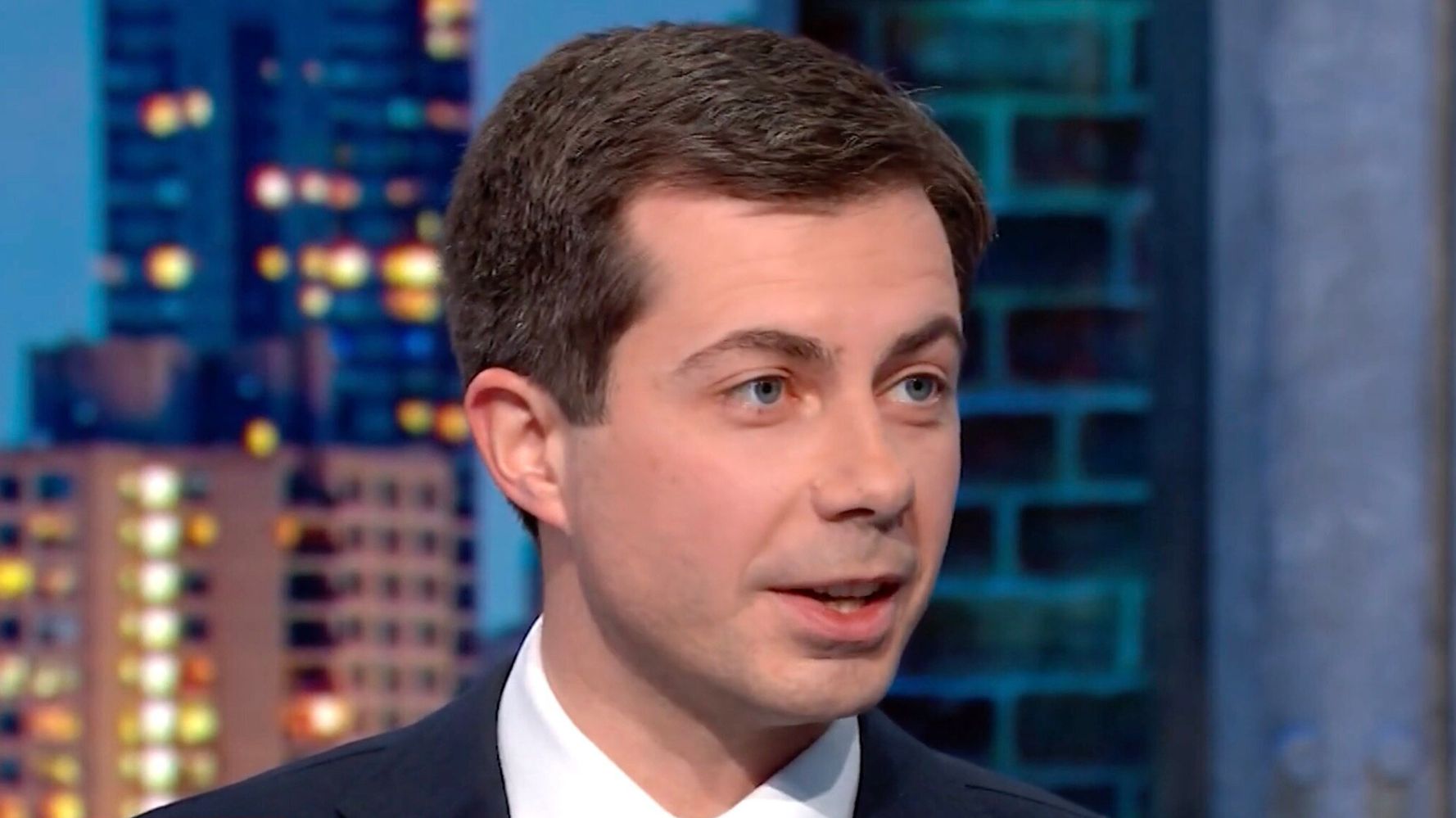 Democratic presidential candidate Pete Buttigieg says he has respect for the office of the president, just not the person currently sitting in that office.

President Donald Trump “has done nothing to command my respect,” Buttigieg, the mayor of South Bend, Indiana, told CNN’s Chris Cuomo on Thursday. “He doesn’t respect his own presidency, and frankly ― at a deeper level ― I don’t think he respects himself.”

I think he has created a sort of cartoon character, which is fine if you’re a reality TV star or you’re playing a part, even when the part is yourself. When you’re the president of the United States, lives depend on your integrity, on your wisdom, on your judgment, and I just don’t see it in this White House.

Buttigieg said Trump’s only principle was advancing himself.

Watch his full discussion with Cuomo below: