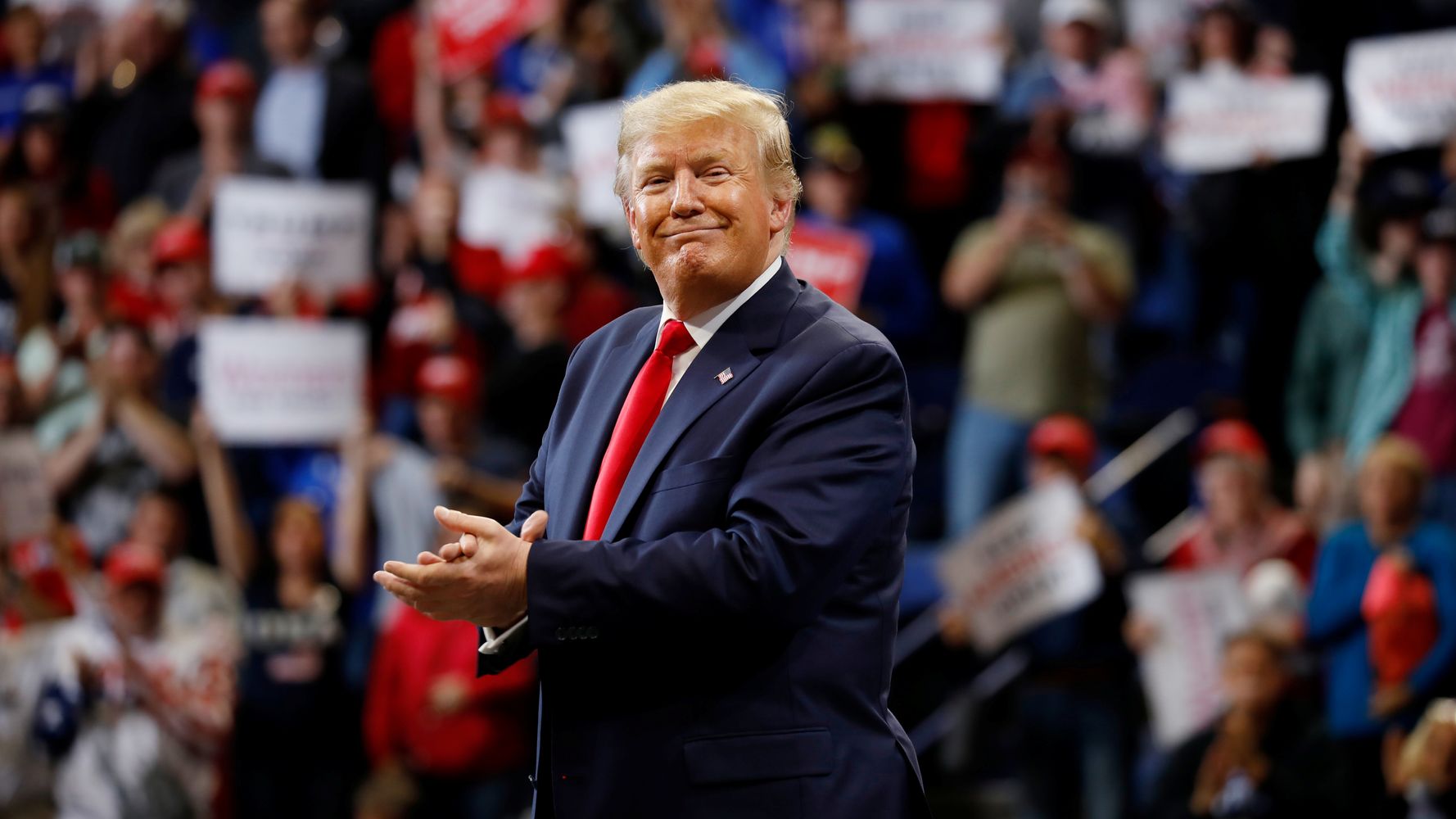 Commissioners in Florida’s Citrus County, located just outside the panhandle, agreed not to fund subscriptions to The New York Times at a local library on largely political grounds, according to the Tampa Bay Times.

Video from an October board meeting shows commissioners citing their contempt for the outlet, and their allegiance to President Donald Trump, as rationale for denying the library’s request to provide its patrons with $2,700 worth in digital subscriptions for the year.

The incident marks a growing rift between conservative politicians and the press.

Trump has referred to the Times as an “enemy of the people” in the past, pointing to coverage of his alleged misconduct as evidence of an anti-Trump conspiracy.

“Fake news. I agree with President Trump,” commissioner Scott Varnahan said in video released last week from the October hearing. Varnahan added that he doesn’t want the Times to be available in Citrus County at all.

Fellow commissioner Jimmie Smith agreed moments later, chiming in as the panel began voting to dismiss the library’s request and move to other business. “I truly appreciate that,” Smith said of the panel’s motion to reject the request. “I was gonna ask why the heck we would spend money on something like that.”

The county’s library system currently provides print versions of the Times, but the digital subscriptions were meant to supplement residents’ access to the paper, according to the Tampa Bay Times.

“Do I think I made a mistake? Yes,” Coleman said. “Our decision should have been impartial, instead of having it become a personal thing.”

The commissioners’ open denunciation of the Times were demonstrations of subservience to a president who has repeatedly condemned the paper — and the media more broadly — for unflattering coverage. Recent reports suggest Trump and his supporters are growing increasingly wary of the negative headlines that are expected to arise from an impeachment inquiry currently moving through the House.

The White House recently canceled its subscriptions to the Times and The Washington Post, though reports suggest the president still has the outlets’ apps on his phone.