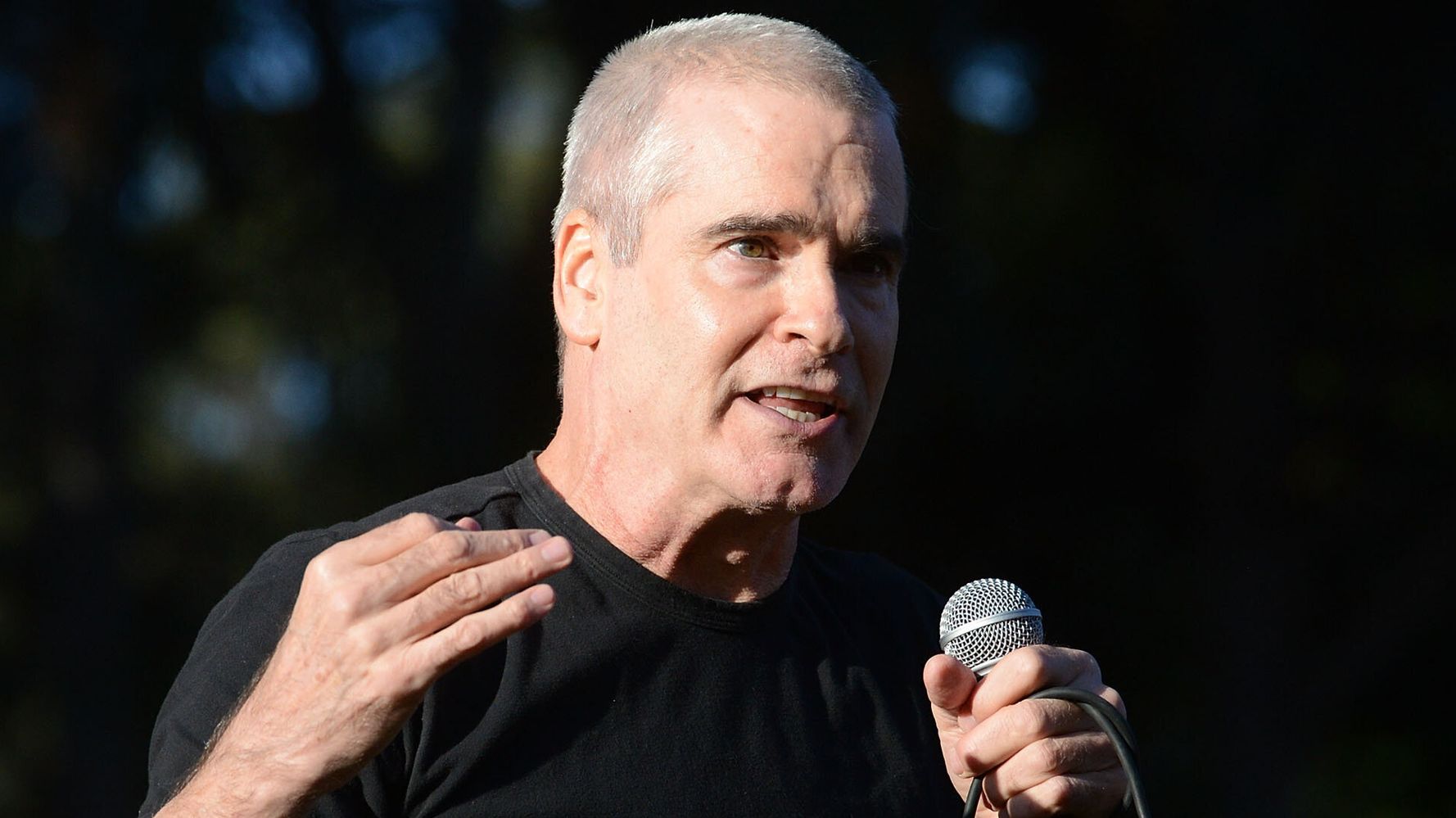 Punk rock legend Henry Rollins predicted that President Donald Trump will likely win a second term next year ― but said it will hasten the change in the nation that he and his supporters fear.

“I think it’s going to blow up in their faces,” he told the Daily Beast.

“What’s happening now is young people are saying, ‘Oh, part of my job today, besides being a gorgeous 17-year-old young person, is to not hate gay people, is to not be racist, is to not call someone a ‘fag’ or anyone a ‘bitch.’ I’m not going to be a misogynist like my weird uncle who spouts off at Thanksgiving dinner. Like, that’s one of my jobs, is to not repeat this.’”

Rollins offered Trump supporters a stark reminder of their own mortality given their age.

“Literally, their demographic is dying,” he told the Daily Beast.

In their place is a younger and more tolerant generation ― one that shows their punk attitude in ways outside of music.

“You’re going to see ‘our prom queen this year is my friend Cedric and he got a unanimous vote and the teachers are so pissed,’” he said, adding:

“That’s what’s going to happen. I think there’s going to be a huge rejection of this really antiquated bigotry. And so I think what you’re seeing right now is the old guard kicking and screaming as it’s dying off. And that, to me, is 2019 punk rock.”