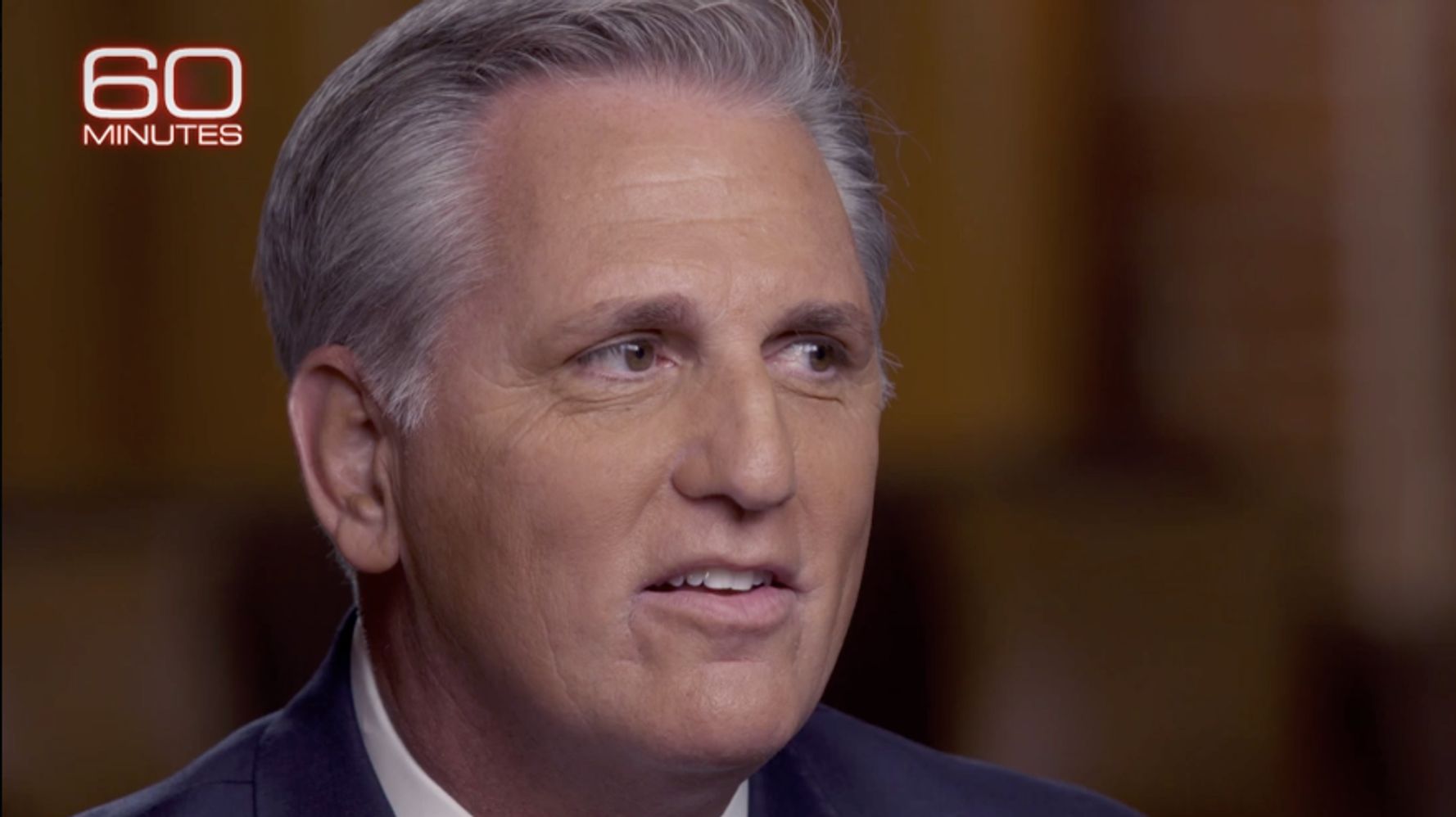 Asked if he believes it’s appropriate for the president to seek foreign assistance to investigate his political rivals, McCarthy wouldn’t answer directly but claimed Trump did “nothing in this phone call that is impeachable.”

“Kevin McCarthy again displays his unique brand of incompetence and dishonesty,” Amash tweeted Sunday night with a clip of the interview.

Amash, a vocal critic of the president, announced his departure from the Republican Party in an op-ed published in The Washington Post in July, writing that he had become “disenchanted with” and “frightened by” party politics.

He’s been a longtime proponent of impeaching Trump and described the White House’s record of Trump’s call with Zelensky as a “devastating indictment of the president.” Trump has claimed the call was “perfect” and that Democrats are engaged in a “witch hunt” against him.

“Every day, President Trump and his defenders tell us not to believe our own eyes and ears,” Amash tweeted Thursday. “We read or hear the president’s words, and we’re told to reject the natural and ordinary meaning. We see evidence of wrongdoing, and we’re told it proves virtue.”

In the “60 Minutes” interview, McCarthy flailed as he tried to defend Trump’s actions. At one point, he awkwardly ― and falsely ― accused CBS’s Scott Pelley of adding another word to the White House’s transcript of the call:

Pelley: “What do you make of this exchange? President Zelensky says, ‘We are almost ready to buy more Javelins from the United States for defense purposes.’ And President Trump replies, ‘I would like you to do us a favor though.’”

McCarthy: “You just added another word.”

Pelley: “No. It’s in the transcript.”

McCarthy then slammed former President Barack Obama for not selling an anti-tank military weapon to Ukraine during his presidency.

Asked how he expects Trump’s defense to roll out, McCarthy responded, “The defense of what?”

McCarthy, avoiding the substance of the question, responded by describing the difficulty of voting to go to war.

“Yeah, there’s an impeachment inquiry going forward,” he told Pelley. “It probably never would move forward had the speaker waited 48 hours to have the transcript. We vote on important things every day. But there are certain votes that are different than others. Sending men and women off to war is the most difficult vote any member of Congress would ever make.”

Pelley continued to press McCarthy, “I’ll ask you again, how does the defense of the president in your view roll out from here?”

This time, McCarthy said there’s no need to move forward with impeachment and that Trump’s call isn’t something that needs defending.

“The president did nothing in this phone call that is impeachable,” he claimed.

The whistleblower, as well as Democrats, say Trump pressed Zelensky to investigate former Vice President Joe Biden, a front-runner in the Democratic race to challenge Trump’s reelection, and may have withheld military aid to Ukraine as leverage.

The White House tried to cover up the phone call by storing records of the conversation in an electronic system meant to handle classified information regarding national security issues, the whistleblower complaint alleges.

But McCarthy during his “60 Minutes” interview denied Trump had pressured Zelensky.

“When I read the transcript,” he said, “I see two leaders having admiration, not intimidation.”

Watch the full “60 Minutes” story on impeachment below: