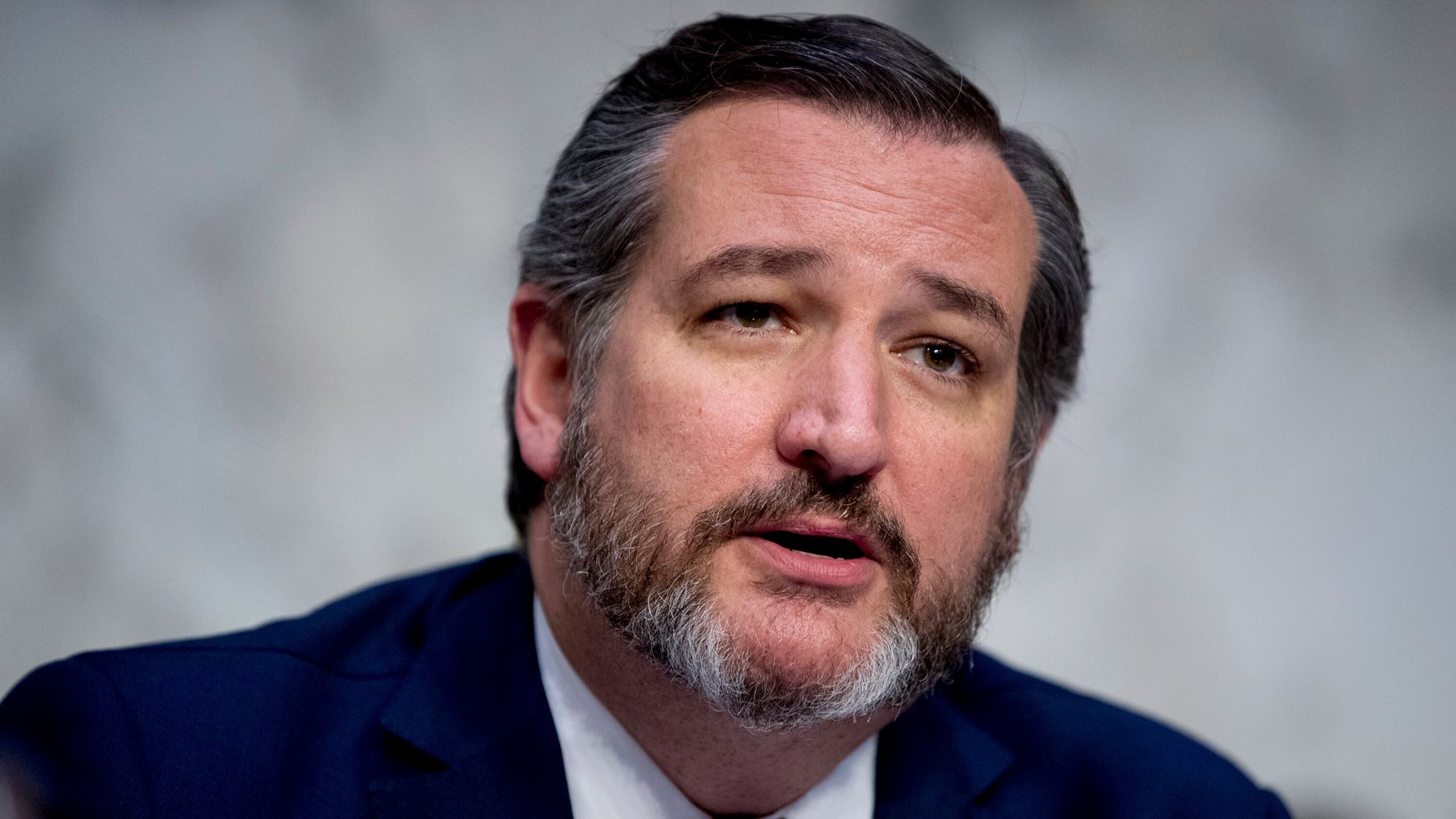 Republican senators this week urged President Donald Trump to go around Congress and cut taxes on investors, a move they say is necessary to bolster the economy ― but one that would also disproportionately benefit the wealthy.

In a letter sent to Treasury Secretary Steve Mnuchin on Monday, 22 GOP senators led by Ted Cruz of Texas urged the Trump administration to unilaterally change the tax treatment of capital gains, an idea that conservative anti-tax groups have long pushed for.

A capital gain is the difference between the price of an asset (such as stock or bond) when bought and its higher value when sold. Adjusting capital gains for inflation, as Treasury has been considering since last year, would shrink the amount of the gain subject to tax and thereby increase an investor’s profits.

“This treatment punishes taxpayers for the mere existence of inflation and is inherently unfair,” the senators wrote in the letter. “Other tax provisions such as individual income brackets are rightly adjusted for inflation annually.”

Since the wealthy have a disproportionate amount of such income, they would benefit most from the policy change. One analysis from the Penn-Wharton Budget Model found the wealthiest 1% of households would reap 86% of the benefit and that the change would cost the government roughly $100 billion over 10 years.

Trump administration officials are reportedly divided on whether to go forward with the proposed tax cut due to legal concerns ― the George H.W. Bush administration concluded in 1992 that it couldn’t go around Congress on the matter ― as well as political ones.

In late 2017, Trump signed the $1.5 trillion tax cut that disproportionally benefitted corporations ― and, studies show, did not have the dramatic effect on the economy that the president and his party tout. Democrats assuredly would use another tax cut benefitting the rich to hammer Republicans on the campaign trail ― especially as the budget deficit continues to soar under Trump.

For some critics ― conservatives included ― the larger issue spotlighted by the GOP letter is a matter of government principle. In their letter, the Republican senator call for the Trump administration carry out a far-reaching proposal without approval from Congress ― the same use of executive authority they repeatedly slammed President Barack Obama over when he used his regulatory authority on issues like health care and immigration.

“If the Trump administration unilaterally changes the capital gains tax structure, it wouldn’t just be bad policy, it would be executive overreach,” House Ways and Means Committee Chairman Richard Neal (D-Mass.) said in a statement on Wednesday. He noted that under the Constitution, tax legislation must originate in his committee.

Cruz, who for years railed what he viewed as Obama’s executive overreach, said Wednesday he believed Treasury has “ample legal authorities” to implement the change on the capital gains issue.

Sen. John Kennedy (R-La.), who was among those signing the letter to Mnuchin, admitted that Republicans were requesting the administration take regulatory action on the matter “because we can’t pass it” in Congress.

Asked why he was relying on a tactic he slammed Democrats over, Kennedy said, “They were wrong, I’m right.”

He added, referring to both parties: “One of us is right, and the other is them.”