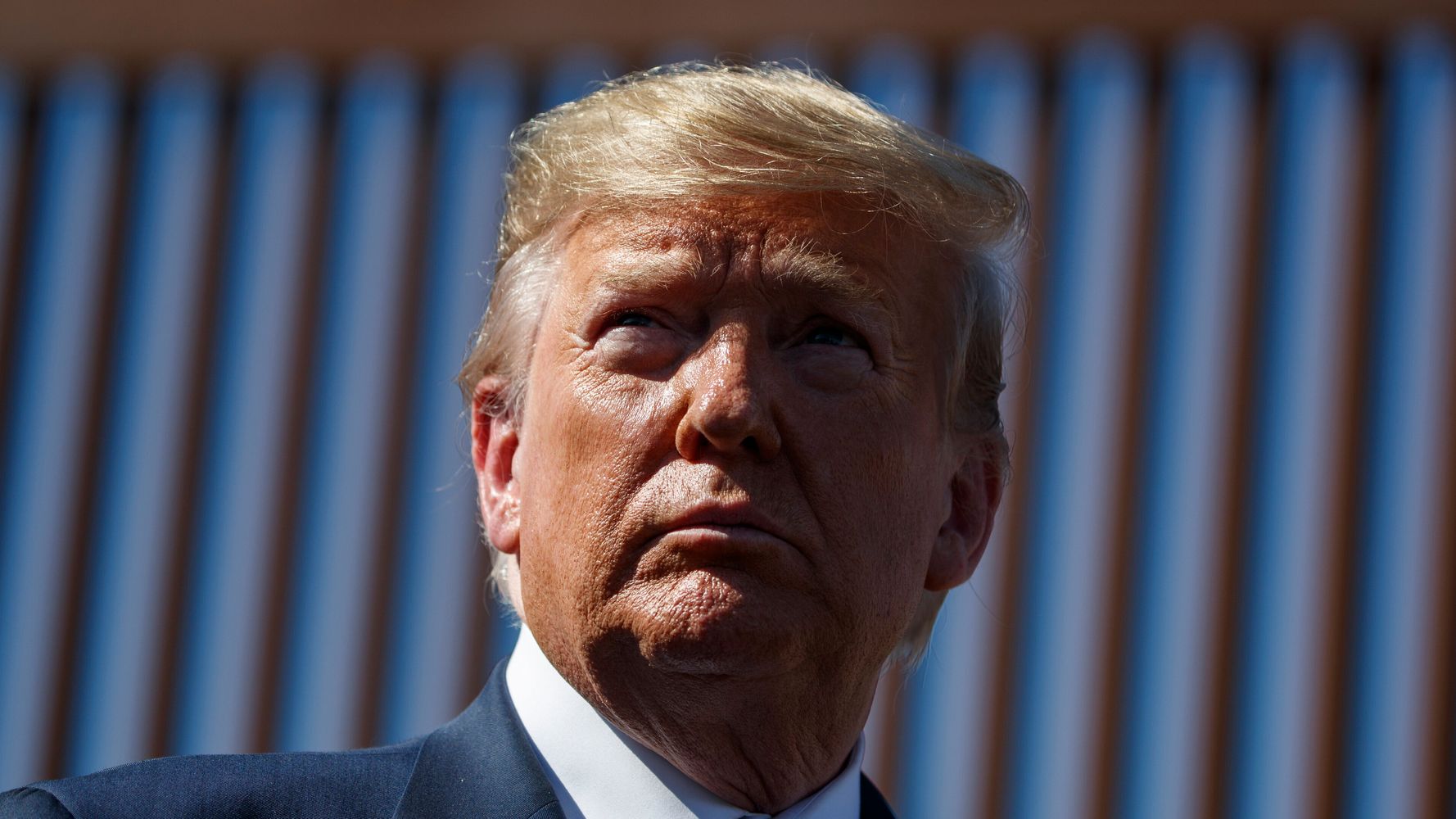 Rock climbers plan to test President Donald Trump’s boast that his new stretch of border barrier cannot be scaled by anyone.

“Many in the climbing community were amused a couple of weeks ago when our POTUS held a press conference at a section of his latest border wall design — a series of parallel square steel posts with a 5-foot-high plate at the top,” climber and engineer Rick Weber wrote Friday in “Rock and Ice” magazine, noting that Trump described it as “impossible to climb.”

The president “boasted that ‘the federal government tested the structure by having 20 skilled mountain climbers attempt to climb it, and no one could,’” Weber wrote. But he added, “No one in our climbing community knows any of these 20 mountaineers. I doubt if they exist.”

Maya Madere, a sophomore at Stanford University who is the nation’s fifth-ranked woman boulderer (that’s someone who climbs smaller rock formations without ropes), called Trump’s claim that the barrier was tested by top climbers “preposterous.” Trump is “full of shit as usual,” she told The Daily Beast last month.

“Definitely no well-recognized U.S. climbers have taken part in something like that,” climber Ross Fulkerson, a seven-time member of the U.S. national team, told The Daily Beast.

But now Weber is arranging for climbers to test a replica of the barrier in a climbing competition on Oct. 11 and 12 in the Red River Gorge area of Kentucky. Entry is free and there will be prizes, he wrote. The dates overlap with an annual climbing event in the area known as Rocktoberfest.

“To declare something to be impossible to climb to a bonafide rock climber is to issue a challenge,” Weber wrote.