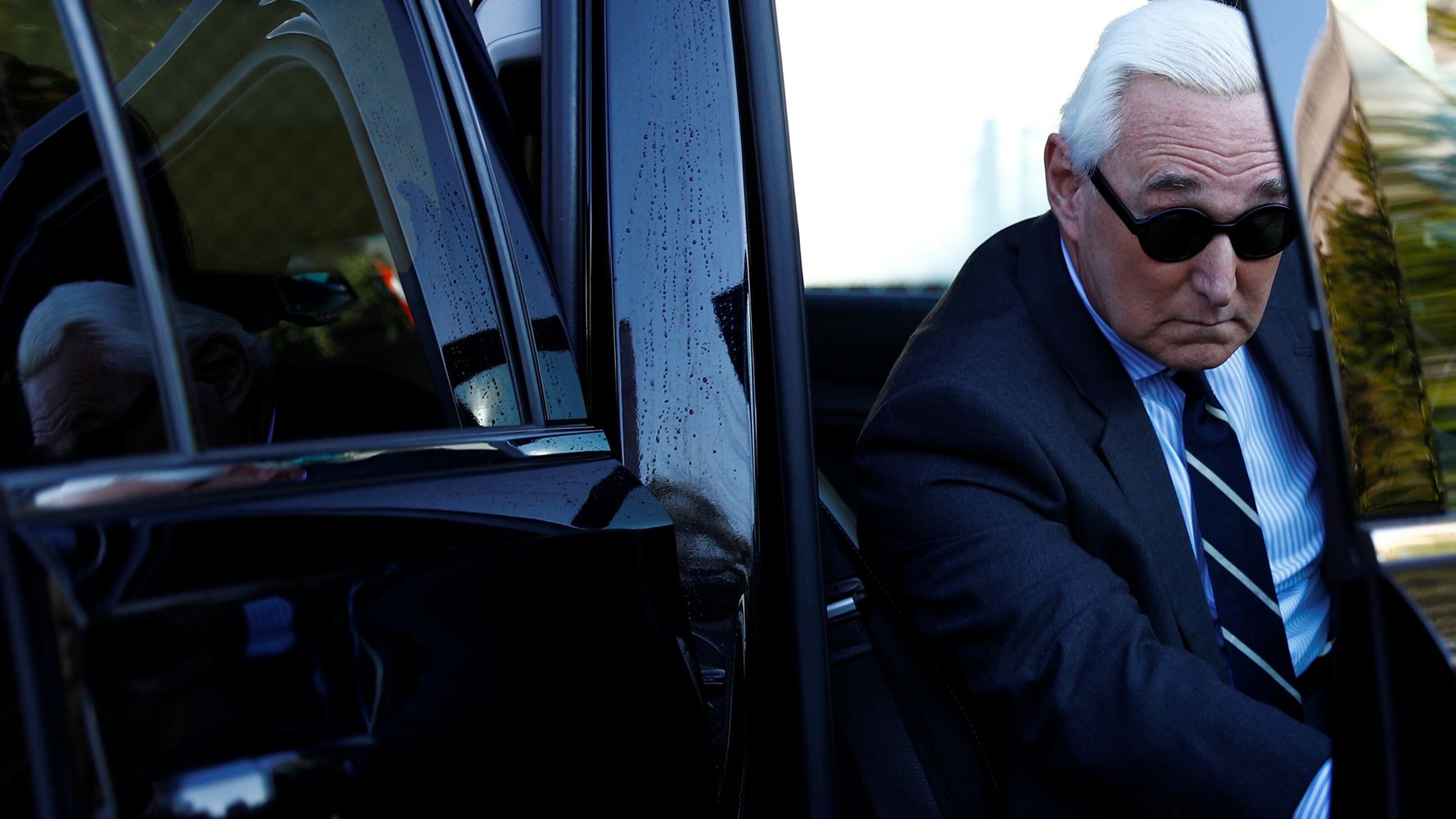 Stone, a longtime political consultant and member of Trump’s 2016 presidential campaign, is on trial in federal court where he is accused of lying to congressional investigators and attempting to obstruct an FBI investigation into Russian interference in the 2016 election. Stone was in communication with intermediaries to WikiLeaks, which published emails stolen from the Democratic National Committee and John Podesta, who was the chairman of former Secretary of State Hillary Clinton’s campaign.

Opening statements in the trial began late Wednesday morning after a day and a half of jury selection. Assistant U.S. Attorney Aaron Zelinsky told jurors that Stone lied about his interactions with WikiLeaks intermediaries and lied about the fact that he “discussed what he was learning with the senior levels of the Trump campaign.”

“The defendant, Roger Stone, repeatedly lied under oath to a congressional committee and then tampered with a witness to cover up his tracks,” Zelinsky told jurors.

Stone, Zelinsky said, “thought that those emails would help his friend Trump and they would hurt Clinton.”

Stone was indicted back in January, a few months before former special counsel Robert Mueller issued his report on Russian interference in the 2016 election. Stone pleaded not guilty to five counts of false statements, one count of obstruction of an official proceeding and one count of witness tampering.

Stone had left court early on Tuesday during jury selection, claiming he had food poisoning. As he passed through security on Wednesday morning, Stone told HuffPost he was feeling much better, and said he believed he must have gotten sick from from something he had eaten for breakfast.

U.S. District Court Judge Amy Berman Jackson ﻿previously banned Stone from using social media, after he posted a number of inflammatory things regarding the case. Stone took the stand during a special hearing in February and apologized to the judge after he posted a photo of her that depicted crosshairs next to her head. On Wednesday, Jackson warned jurors not to discuss the case in any forum, including Twitter, Snapchat, YouTube, “or anything that’s been invented that I haven’t heard of yet.”