Rudy Giuliani Backs Out Of Appearance At Russian-Sponsored Conference 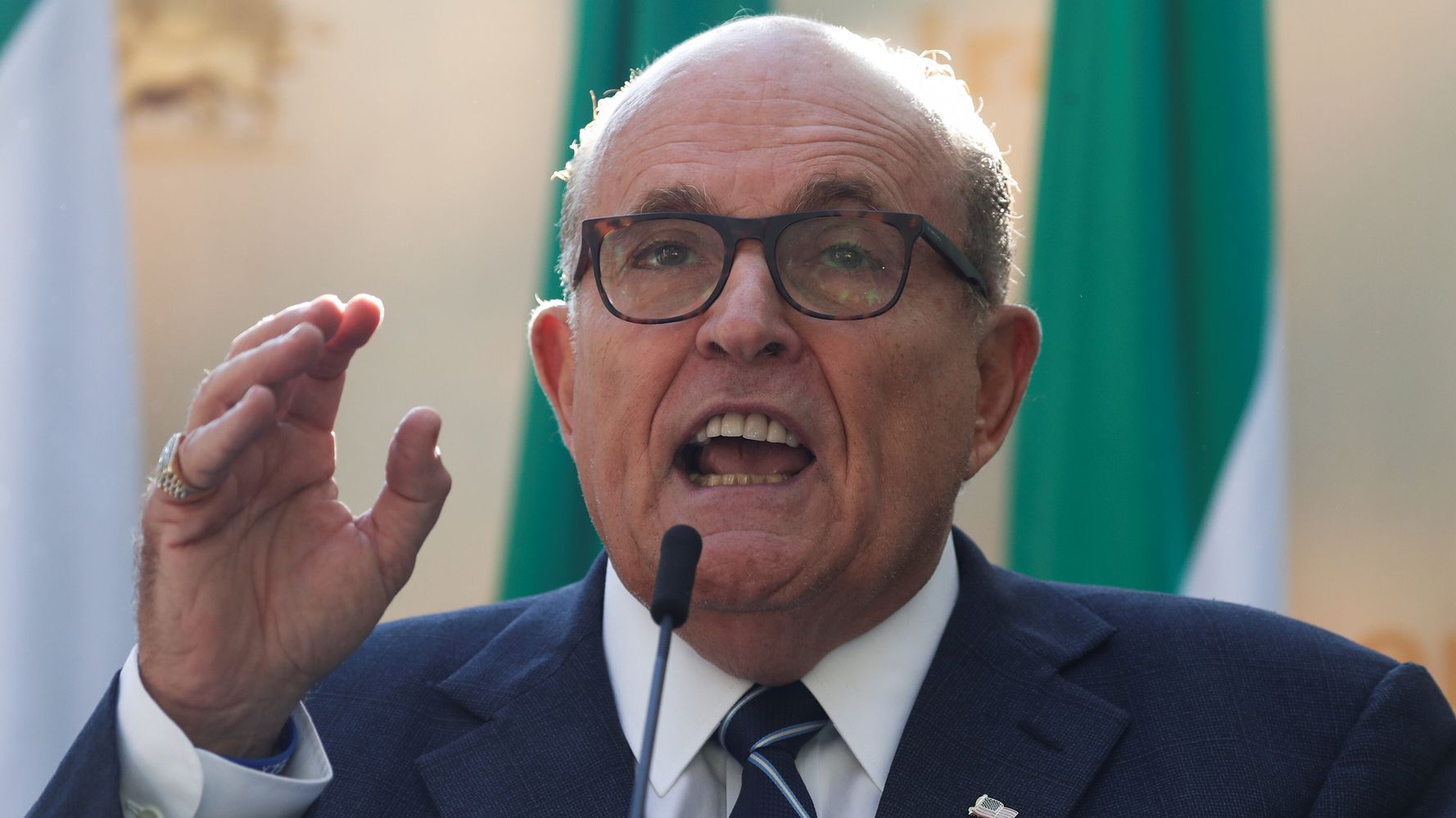 Rudy Giuliani, President Donald Trump’s personal lawyer who’s embroiled in his Ukraine scandal, has said he’s backing out of a paid appearance at a Russian-sponsored conference in Armenia next week.

“Not going,” he texted The New York Times’ Maggie Haberman on Friday. He texted a similar message to The Atlantic’s Elaina Plott:

Text from Giuliani when asked why he was no longer appearing at Kremlin-linked event reported by the Washington Post: “[Told] me Putin was going and I don’t need to give the Swamp press more distractions.” (He then “liked” the message.)

Earlier Friday, Giuliani confirmed to The Washington Post that he would be participating in a panel at the Eurasian Economic Union, a trade alliance that Russian President Vladi­mir Putin launched in 2014 as a counter to the European Union. Giuliani was also listed on the event’s schedule of programming. He participated in the same conference last year.

The Washington Post later confirmed the cancelation as well

“I will try to not knowingly talk to a Russian until this is all over,” he told the Post.

The White House did not immediately return a request for comment.

Giuliani participating in the conference and being friendly with the Kremlin would have been an eyebrow-raising move given the role he played in helping Trump pressure the Ukrainian president to investigate Joe Biden. The former vice president is a 2020 Democratic presidential rival.

Russia has a long history of hostility toward Ukraine, which needs aid from the U.S. to defend against Putin’s aggression. Trump dangled that aid over the Ukrainian president during their call, which has tipped the balance for an impeachment inquiry.

Trump has also pushed several conspiracy theories about the two countries. Most prominently, he has continually argued that CrowdStrike ― the California-based cybersecurity firm that investigated the 2016 hack of the Democratic National Committee and concluded that Russian intelligence operatives were responsible for the breach ― is based in Ukraine and is owned by a Ukrainian, when in reality it is owned by a Russian-American.