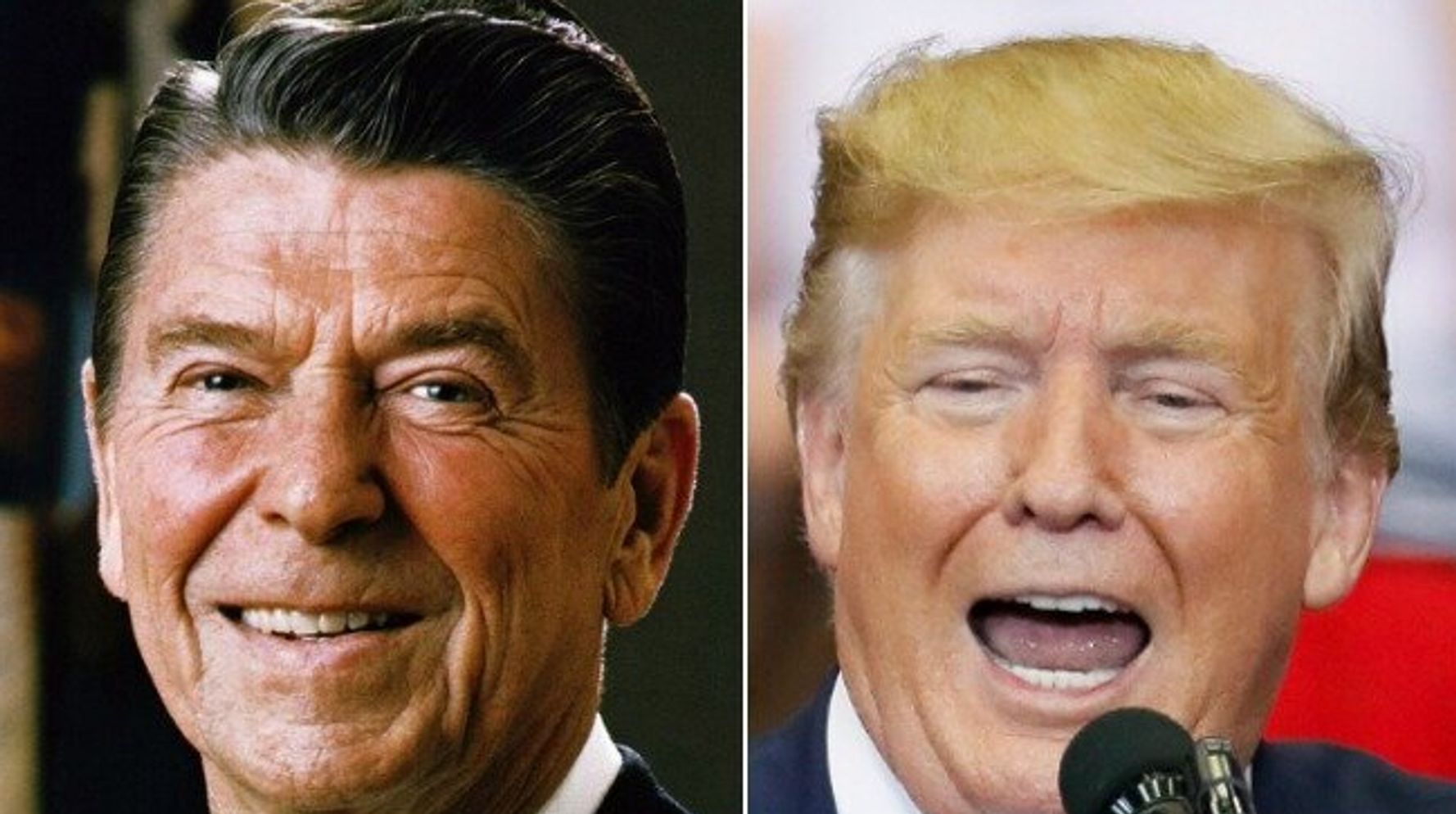 A Sacramento Bee editorial explains how former President Ronald Reagan’s racism “paved the way” for that of President Donald Trump.

The editorial board of the newspaper, based in California’s capital city, said recently released audio of then-GOP California Gov. Reagan calling United Nations delegates from African countries “monkeys” in a 1971 phone call with then-President Richard Nixon was “all it has taken to indisputably recast Reagan as an unabashed racist.”

Trump, the editorial continued, is “simply playing to a constituency that was cultivated over decades by people like Nixon and Reagan.”

“They may have operated on a more subtle level, saving the worst of their bigotry for private conversations instead of declaring it in tweets,” the editorial board wrote. “Yet the core principle remains the same: racism.”

The newspaper noted that critics of Reagan, who died in 2004, have “long pointed out both the implicit and explicit racism” in his statements and policies.

“Democrats and Republicans alike have often elevated Reagan as an example of political pragmatism and good old-fashioned American values,” the column explained, before urging people to “dispose of these comforting myths.”

“Men like Nixon and Reagan held the most powerful posts in America for decades,” it added. “Their legacy lives on today in the form of crushing poverty, overcrowded prisons and a nation where racial divisions and inequities still run deep.”

Democrats Dominated Michigan In 2018. They Disagree On How To Do It Again In 2020.