Sarah Huckabee Sanders To Join Fox News As A Contributor 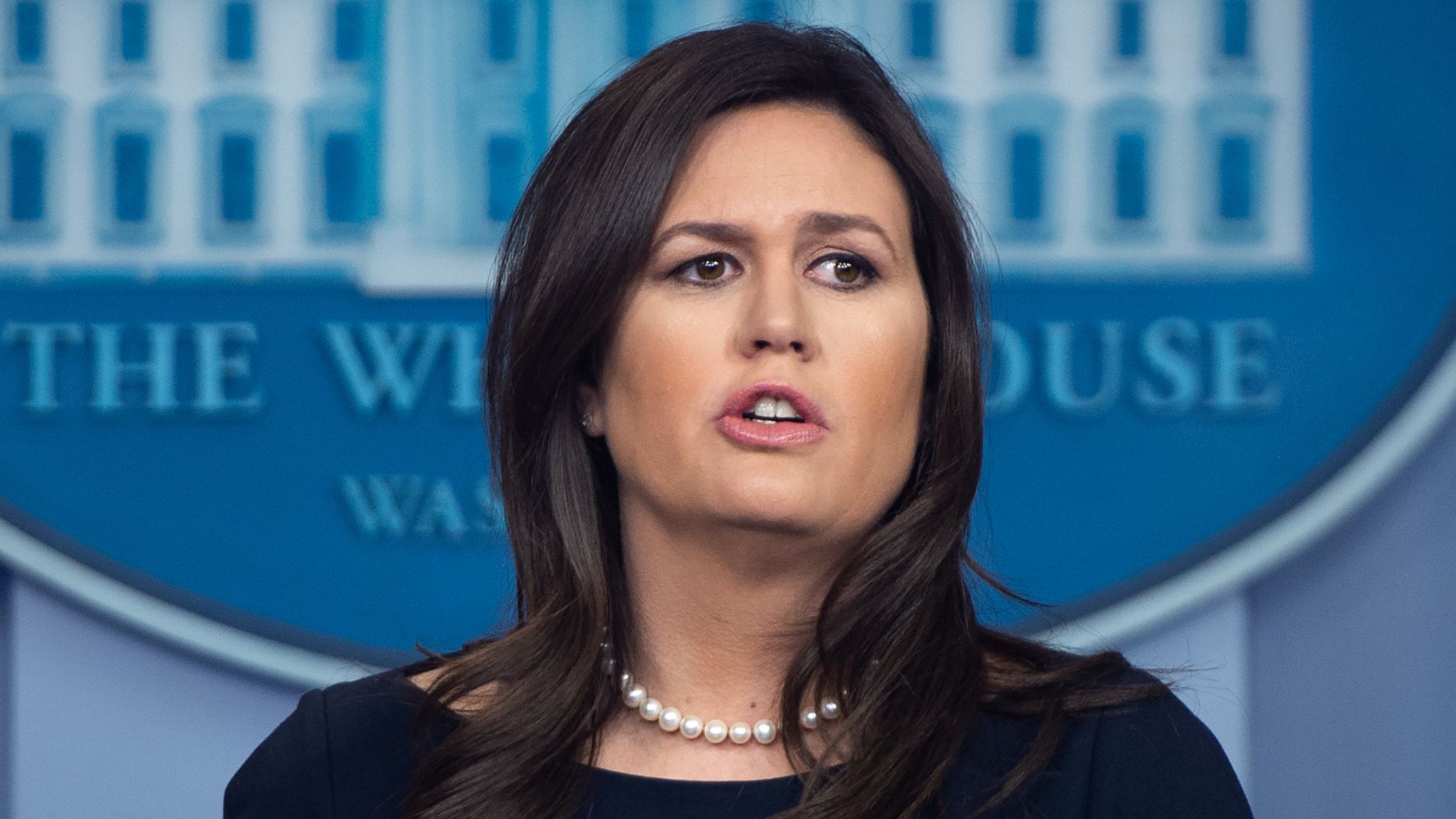 She’ll make her first appearance on the Sept. 6 airing of “Fox & Friends,” a show that President Donald Trump favors and to whom he has given a rare interview from time to time.

Sanders departed the Trump administration at the end of June, roughly two months after special counsel Robert Mueller’s report found that she had lied to reporters in 2017 about the circumstances surrounding James Comey’s ouster as FBI director.

During her tenure in the press secretary’s office, Sanders repeatedly fed the media false and misleading information and obscured the truth. Her press briefings gained a reputation as performances for “an audience of one,” seeking mainly to appease Trump.

The president encouraged Sanders to run for governor of Arkansas, her home state, in a tweet confirming her mid-summer departure. It’s unclear how her new role at Fox News might impact any political aspirations she has, but given that current Gov. Asa Hutchinson (R) was reelected in 2018, Sanders has time to spare.

This story has been updated to note other former Trump White House officials who now work at Fox.