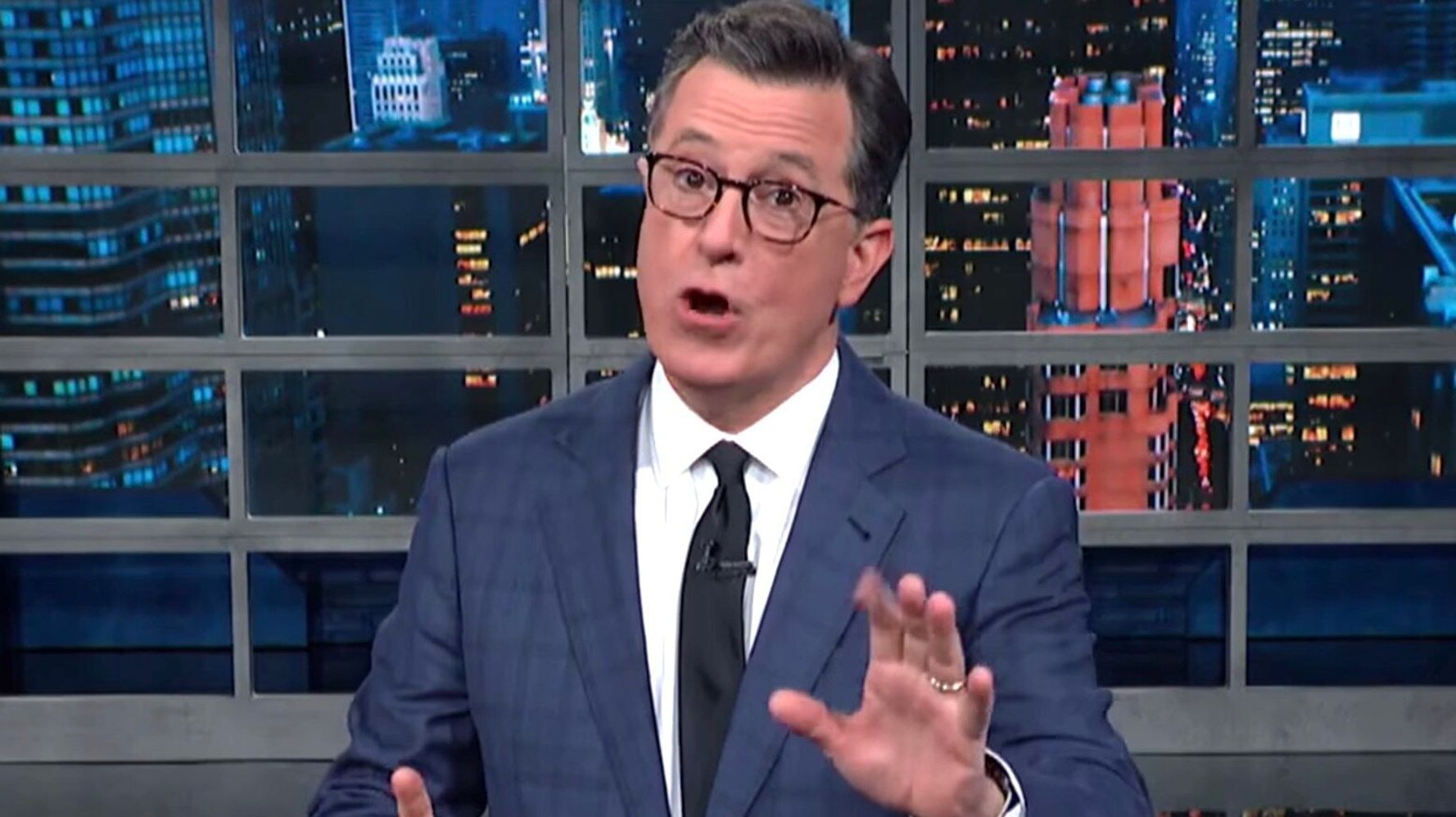 Stephen Colbert had some sarcastic praise for President Donald Trump for initially selecting one of his own resorts to host next year’s G-7 meeting.

As the “Late Show” host noted on Monday night, some Republican lawmakers rushed to defend Trump despite the obvious personal and financial conflict of interest in hosting the event at a property he owns.

Then, he broke out his Trump impression to read off a very candid impeachment bucket list:

Trump Just Retweeted An Account That Parodies His Butt