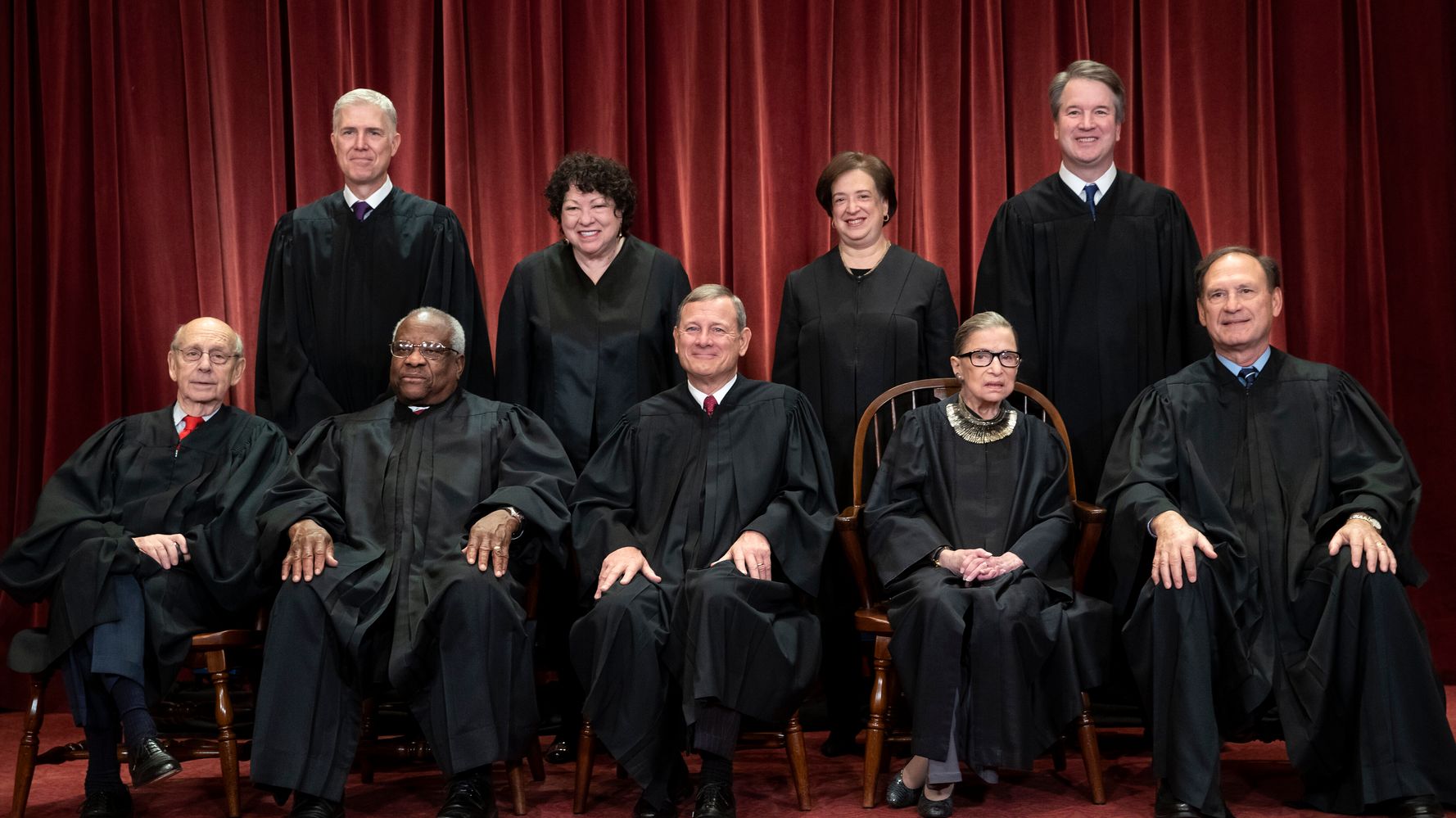 WASHINGTON (AP) — The Supreme Court will review a lower court ruling in favor of a man seeking asylum, a case the Trump administration says could further clog the U.S. immigration court system.

The justices said Friday they will hear the administration’s appeal of a ruling by the federal appeals court in San Francisco that blocked the quick deportation of a man from Sri Lanka.

The high court’s decision should come by early summer in the middle of the presidential campaign. It could have major implications for those seeking asylum and administration efforts to speed up deportations for many who enter the U.S. and claim they’ll be harmed if they are sent home.

The court’s intervention comes in the case of Vijayakumar Thuraissigiam. He is a member of the Tamil ethnic minority who says he was jailed and tortured for political activity during the civil war between the government of Sri Lanka and the Liberation Tigers of Tamil Eelam.

He fled the country in 2016, after he was tortured again by intelligence officers, he said in court papers. He crossed the U.S.-Mexico border on Feb. 17, 2017 where he was arrested by a Border Patrol agent 25 yards into the U.S.

He requested asylum. But he did not pass his initial screening, a “credible fear” interview where he had to show a well-founded fear of persecution, torture or death if he were to return to his home country. Nearly 90 percent of all asylum seekers pass their initial interview, and then are generally released into the country where they await court proceedings.

But since 2004, asylum seekers who don’t pass and who are arrested within 100 miles of the border and two weeks of arriving in the United States are subject to “expedited removal,” or quick deportation. Lawyers for the American Civil Liberties Union, representing Thuraissigiam, say the system lacks basic protections for immigrants, in violation of the Constitution.

The Trump administration has proposed expanding expedited removal to undocumented immigrants encountered anywhere in the U.S. if they have been in the country for under two years. The policy is not in effect, pending a court challenge.

Thuraissigiam, who remains in the United States while his legal case continues, probably would be entitled to a federal court hearing if he prevails at the Supreme Court.