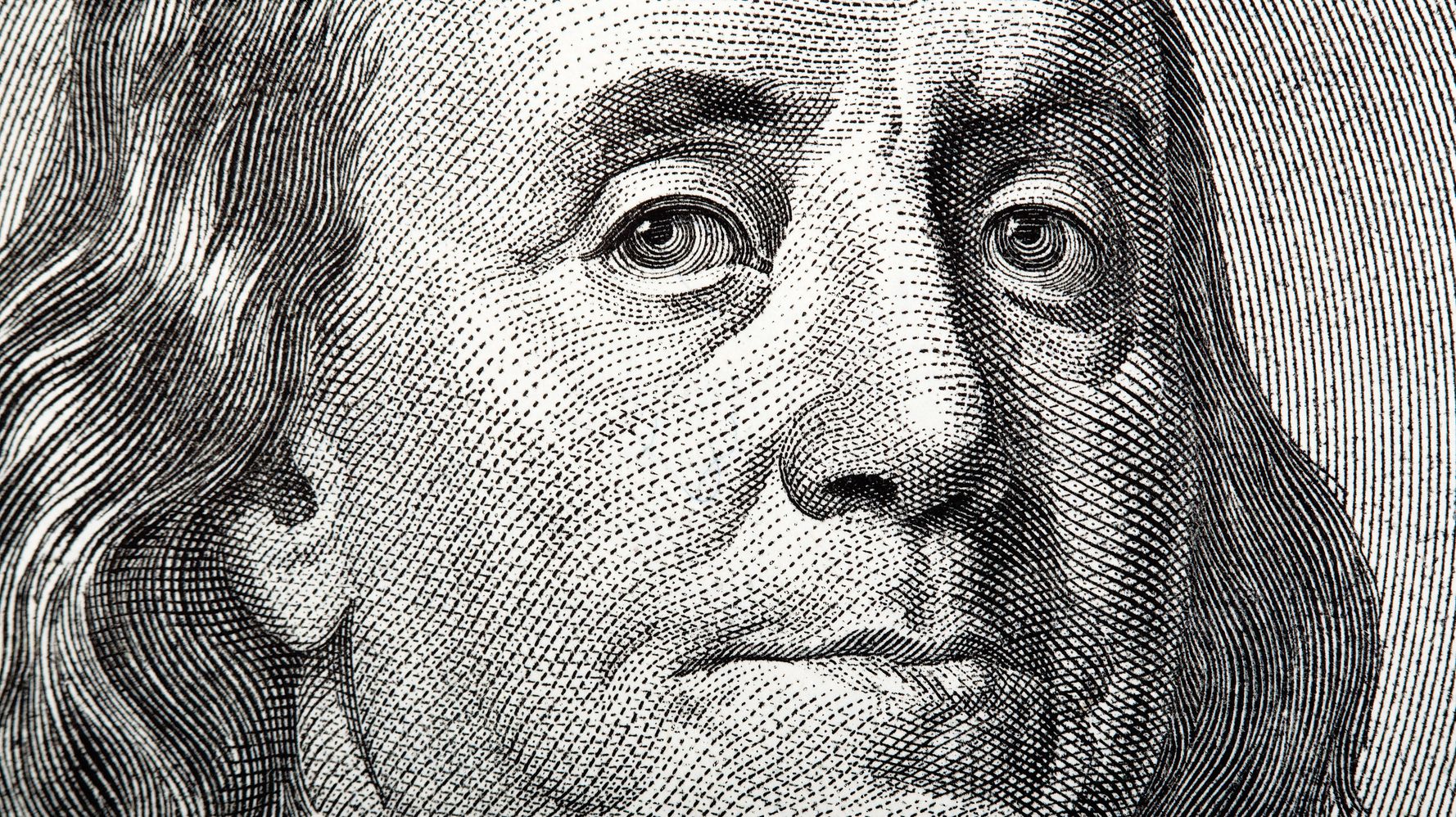 The wealth gap in the U.S. continues to widen, with the top 1% of Americans close to amassing more wealth than the entire middle class, according to the latest data from the Federal Reserve, Bloomberg reports. Part of that growing divide is fueled by President Donald Trump’s tax cuts and his relentless drive for lower interest rates.

The assets of the richest Americans totaled about $35.4 trillion in the second quarter. That’s just short of the $36.9 trillion held by the tens of millions of Americans who make up the middle and upper-middle classes (the 50th to the 90th percentiles), according to Bloomberg’s analysis.

The wealthiest have benefited from a surging stock market and the recent Republican tax cuts, which included things like reducing inheritance taxes.

Trump’s constant demand for decreased interest rates has also hit wealth gains by the middle class while boosting assets of the richest, notes Bloomberg. Members of the middle class are reaping fewer financial gains from interest on savings and less expensive, safer financial vehicles such as certificates of deposit.

Major investors, on the other hand, are enjoying the benefits of lower costs for borrowing money. In addition, the wealthy can take advantage of top-level hedge funds and private equity funds that require a minimum $5 million investment.

“The wealthier that the wealthy get, the more opportunity they have,” Stephen Colavito, chief market strategist at investment firm Lakeview Capital Partners, told Bloomberg.

The news follows revelations by economists Gabriel Zucman and Emmanuel Saez of the University of California at Berkeley that the nation’s richest billionaires are now paying a lower tax rate than working-class Americans.

“In 2018, following the Trump tax reform, and for the first time in the last 100 years, billionaires have paid” a lower tax rate than “steel workers, school teachers and retirees,” the economists write in their new book “Triumph of Injustice.” The “wealthy have seen their taxes rolled back to rate last seen in the 1910s, then government was only a quarter of the size it is today.”

As the “inequality spiral” continues, the economists have argued, the wealthiest have even more resources to further influence and skew the system to benefit them.

The US used to have the most progressive tax system in the world.

Now the ultra-rich pay less than everyone else.

Our book, “The Triumph of Injustice”, tells the story of how this happened — and how global tax justice could prevail in the 21st century pic.twitter.com/i0IbUt0MuP

Saez and Zucman both have collaborated with Democratic presidential candidates Sen. Bernie Sanders (I-Vt.) and Sen. Elizabeth Warren (D-Mass.) on their proposals for taxing wealth.

Earlier this year, an analysis by The Washington Post found that the 400 richest people in the nation — just .00025 percent of the population — own more than the 150 million adults in the bottom 60 percent.

This chart really drives home how the ultra-rich have successfully lobbied to rewrite the tax code to their benefit. From @gabriel_zucman’s forthcoming book. https://t.co/MaYVXtobJ8 pic.twitter.com/49v8QNHuvW