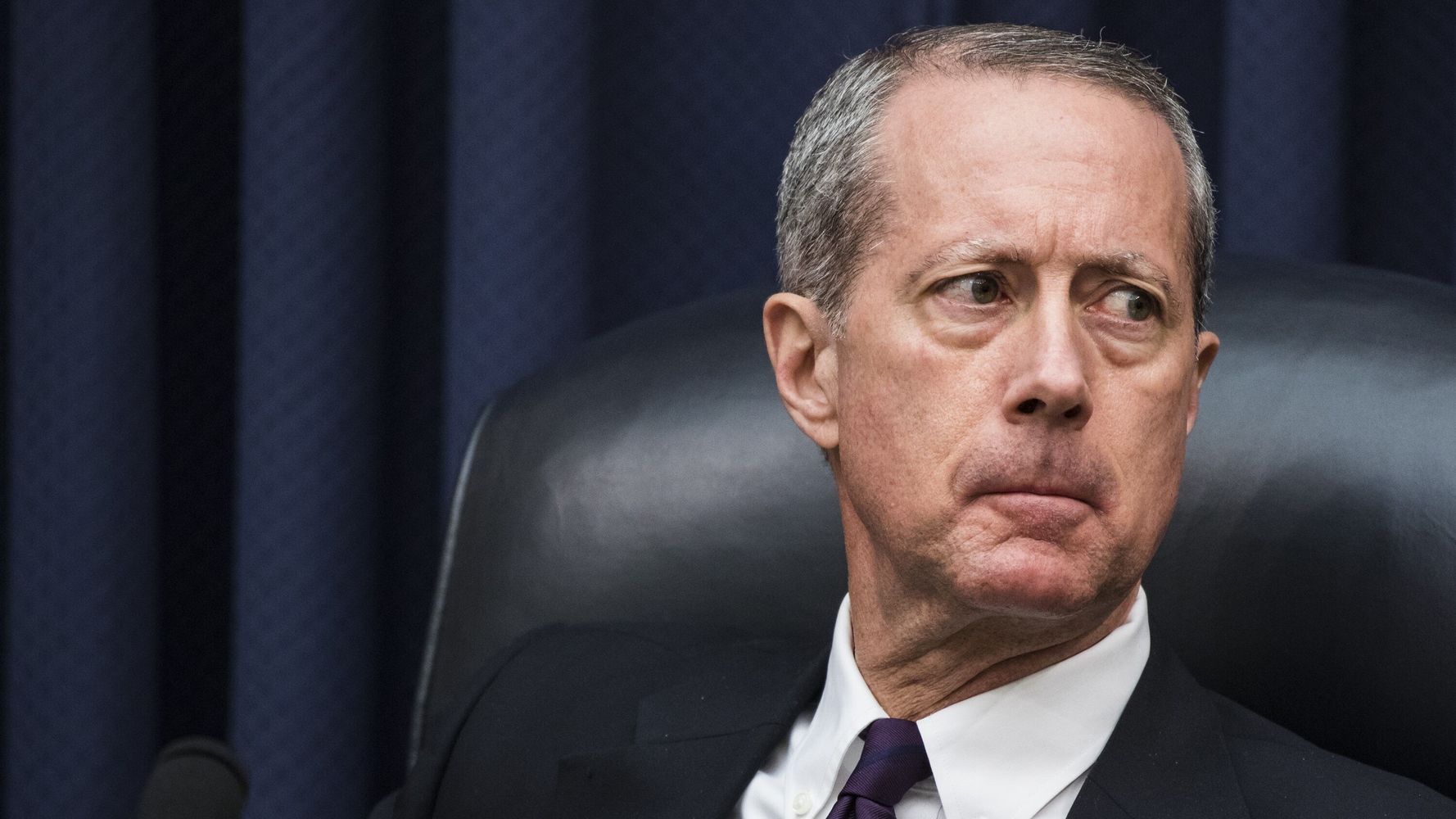 Rep. Mac Thornberry (R-Texas) expressed unease with President Donald Trump’s graphic description of a U.S. military raid that resulted in the death of so-called Islamic State leader Abu Bakr al-Baghdadi, who Trump said was “whimpering and crying and screaming” before detonating a suicide vest that killed himself and three of his children Saturday.

Thornberry, the ranking member of the House Armed Services Committee, suggested on Sunday that he would have worded the announcement differently.

“It probably makes me a little uncomfortable to hear a president talking that way, but, again, Baghdadi was the inspirational leader for an ISIS network across the world from Africa to Southeast Asia,” he told CNN’s “State of the Union.” “If you can take a little of the glamour off him, if you can make him less inspirational, then there’s a value to that for all of these folks who are on their computers or in these networks looking to attack.”

However, Thornberry warned that the terror organization is now likely to “seek to do something to show ‘we’re still here, we’re still relevant,’ so the United States is going to be tested in the days to come.”

In a cryptic tweet Saturday night, Trump declared, “Something very big has just happened!” revealing in a press conference the following morning that Baghdadi had died.

The president vividly portrayed the operation as having been carried out “in grand style” as canines chased Baghdadi into a dead-end tunnel where he ignited his vest.

“The thug who tried so hard to intimidate others spent his last moments in utter fear, in total panic and dread, terrified of the American forces bearing down on him,” Trump said, adding that Baghdadi “died like a dog” and “like a coward.”

Thornberry, who is set to retire at the end of his term, had previously offered measured scrutiny of Trump’s handling of foreign policy and national security, publicly opposing the president’s 2018 plan to pull U.S. troops out of Syria as “a strategic error.”

He has not, however, clearly stood against Trump’s latest move to withdraw troops, which left Kurdish forces fighting ISIS open to attack from Turkey.

In a press conference last week, Thornberry only went as far as noting that ISIS is still a threat, adding, “We can criticize the president” and place sanctions on Turkey, “but the number one thing Congress needs to do is its job.”