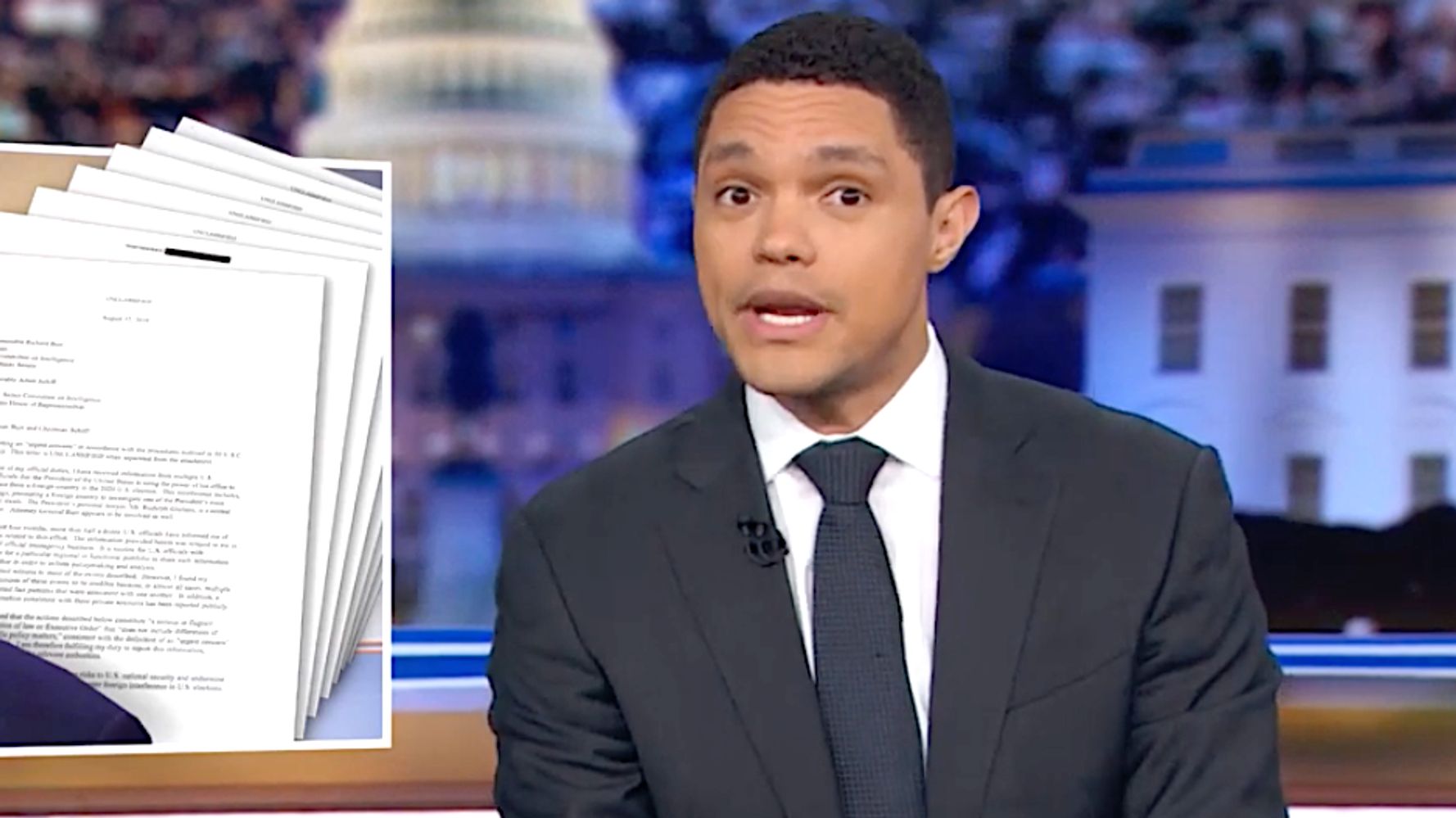 Trevor Noah zeroed in Thursday on the relatively brief length of the whistleblower’s complaint against President Donald Trump in the Ukraine scandal.

Noah said on “The Daily Show” that the complaint is “really bad” for Trump.

“What’s even worse, is that this entire complaint is only nine pages long, which means people might actually read it,” the host said. “Hell, if it had a few pictures, Trump himself might even read it.”

Noah contrasted the whistleblower’s brevity with the length of Robert Mueller’s report.

Watch the full takedown above.