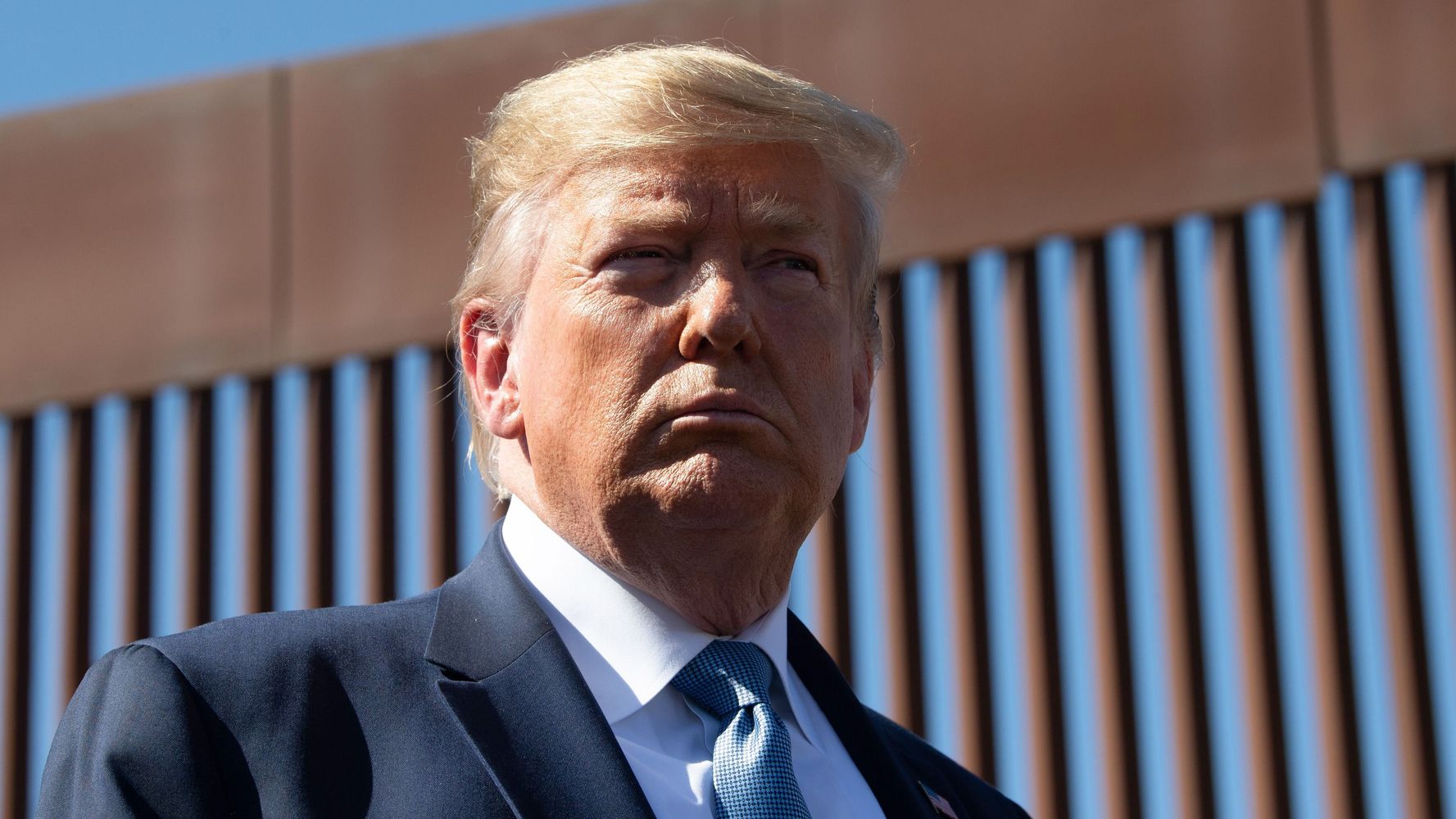 The Trump administration is ending a federal immigration policy that allows migrant families seeking asylum in the U.S. to remain in the country while their applications are pending, which it has derisively referred to as “catch and release.”

Under the new rule, set to go into effect next week, most migrant families applying for asylum will be sent to Mexico while awaiting immigration proceedings.

The policy change is part of the administration’s continued concerted effort to restrict immigration, particularly from Latin America. President Donald Trump spent much of his campaign denigrating and fear-mongering against immigrants from the region.

On Friday, the Trump administration signed an agreement with El Salvador that would allow some migrant families to apply for asylum there. Humanitarian and refugee organizations criticized the move, noting that the country is not safe.

By sending asylum-seekers there, the Trump administration is “attempting once more to turn its back on extremely vulnerable people,” Meghan Lopez, country director for El Salvador at the International Rescue Committee, said in a statement Friday.

“El Salvador is not safe for many of its own nationals and is struggling to meet their needs, which is why many seek asylum in the United States,” she said. “It is unrealistic to expect El Salvador to be able to offer protection to asylum-seekers fleeing conditions comparable to those in El Salvador.”

In July, the administration announced a plan to effectively end asylum protections for migrant families who have passed through another country on their way to the U.S. The next day, the American Civil Liberties Union sued over the rule change.

Last month, McAleenan announced the revision of the Flores settlement, a long-standing set of protections that prevent migrant children from being detained for more than 20 days. That rule change, which would effectively allow migrant families to be detained indefinitely, also faces legal challenges.