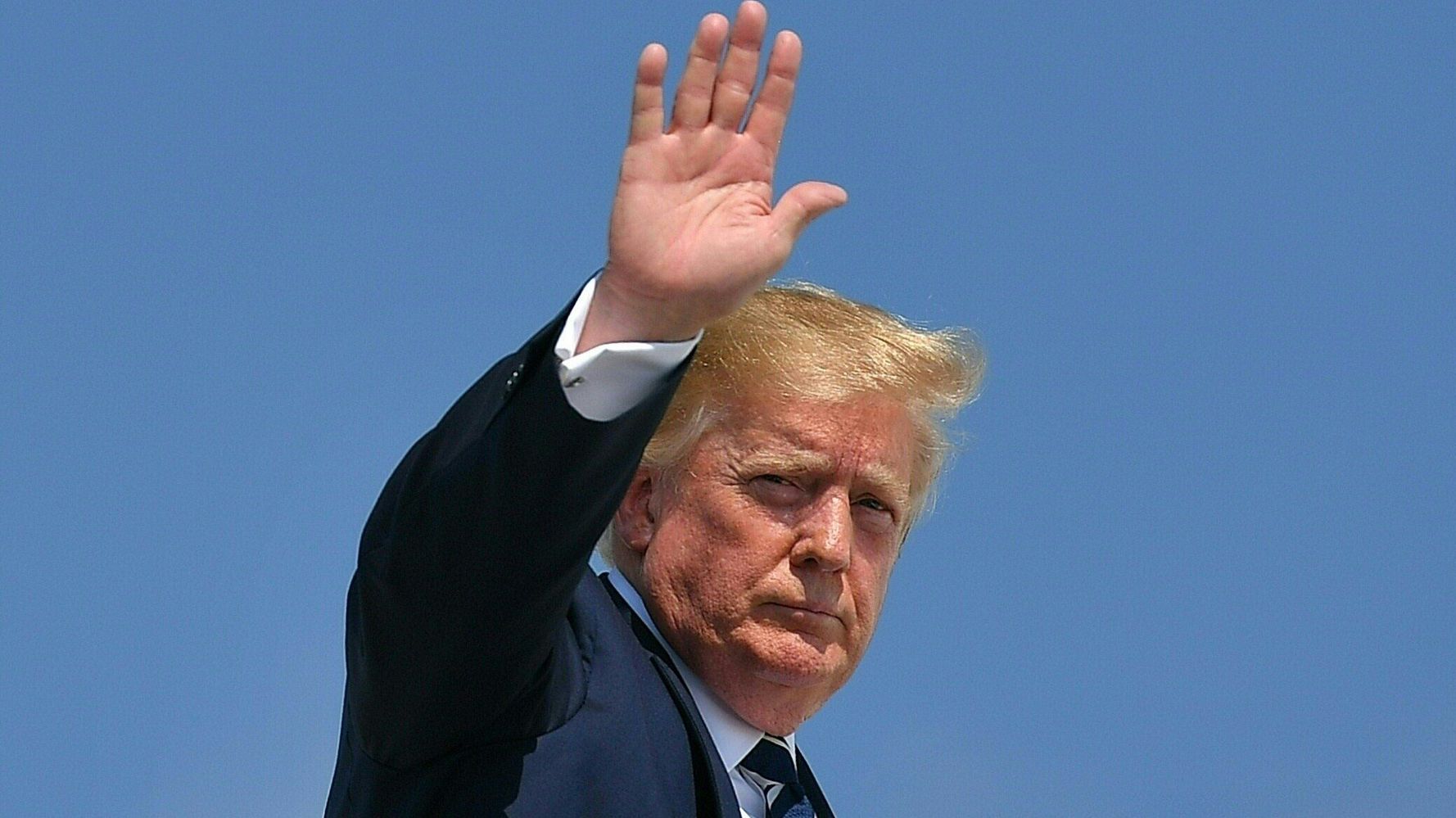 The nipple-height Mayor of Londonistan has NEVER been so unpopular. He has MINUS approval ratings because we are stab-city.

Later in the month, Trump used one of Hopkins’ tweets to defend himself from accusations that he’d encouraged supporters to chant “Send her back” about Rep. Ilhan Omar (D-Minn.) at a rally in North Carolina:

As you can see, I did nothing to lead people on, nor was I particularly happy with their chant. Just a very big and patriotic crowd. They love the USA! https://t.co/6IVKEffNnq