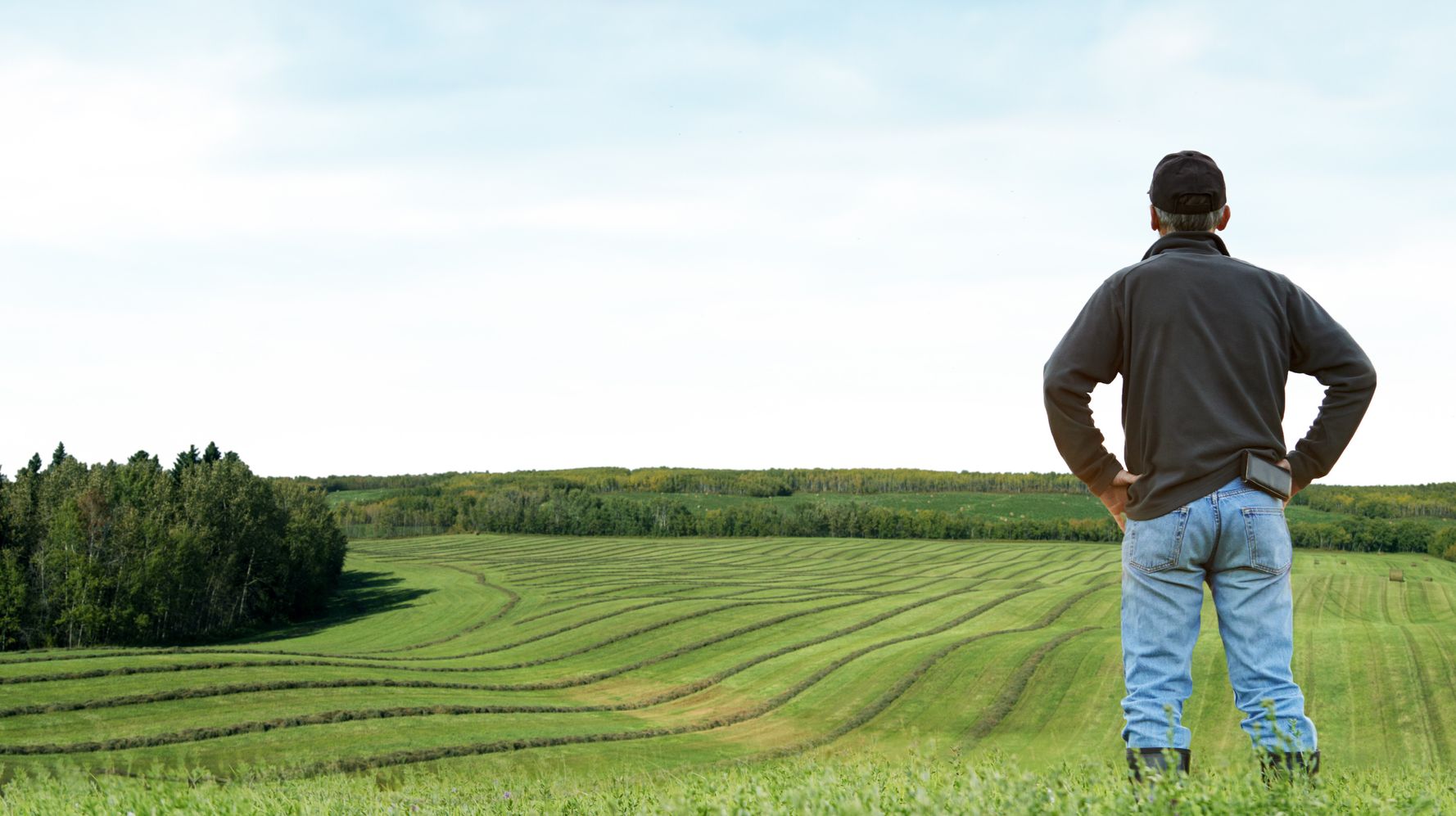 The past-due loans are a serious sign of the financial struggles taking a toll on farmers amid Trump’s trade war with China that he insisted would be easy to win.

The share of farm loans that are long past due rose to 2.9% at community banks in Wisconsin as of June 30, according to a Reuters analysis of loan delinquency data gleaned from Federal Deposit Insurance Corporation. That’s the highest rate in comparable records that go back to 2001.

Rural support was critical to Trump’s presidential victory, but it’s unlikely to hold if voters lose their farms and livelihoods to the trade war. Wisconsin is a battleground swing state that went for Trump by fewer than 23,000 votes. He won Michigan by fewer than 11,000 votes.

Trump has arranged a mammoth $28 billion subsidy from taxpayers for farmers to help them survive the trade war, but many say it won’t be enough to make up for markets they have lost — possibly forever.

Another critical misjudgment by Trump — his decision to grant 31 refineries waivers allowing them to dodge corn-based ethanol requirements — is also alienating farmers.

“You’ve got a problem in Iowa,” Reuters reports a stunned Trump was told last month when aides spelled out farmer anger over the waivers.

Former Iowa governor Terry Branstad, now U.S. ambassador to China, told Trump then that his loyal farmers won’t stand for policies favoring the oil industry at their expense, sources told Reuters. Branstad reportedly showed Trump a map of counties that had flipped in his favor in 2016 but were now considered at risk for the next election.

South Dakota’s Republican Gov. Kristi Noem and Minnesota’s Democratic Gov. Tim Walz fired off a joint letter to Trump earlier this week complaining that the waivers have triggered an increasing number of renewable fuel plants closing or slowing production. “We are extremely concerned about your administration’s actions to continue to grant small refinery hardship waivers,” the letter notes.

The recent @EPA small refinery waivers will have an impact on ethanol states like mine. Looking forward to @realDonaldTrump’s plan to mitigate the sting. Appreciate his support for homegrown fuels. pic.twitter.com/eYxWDmm8WL