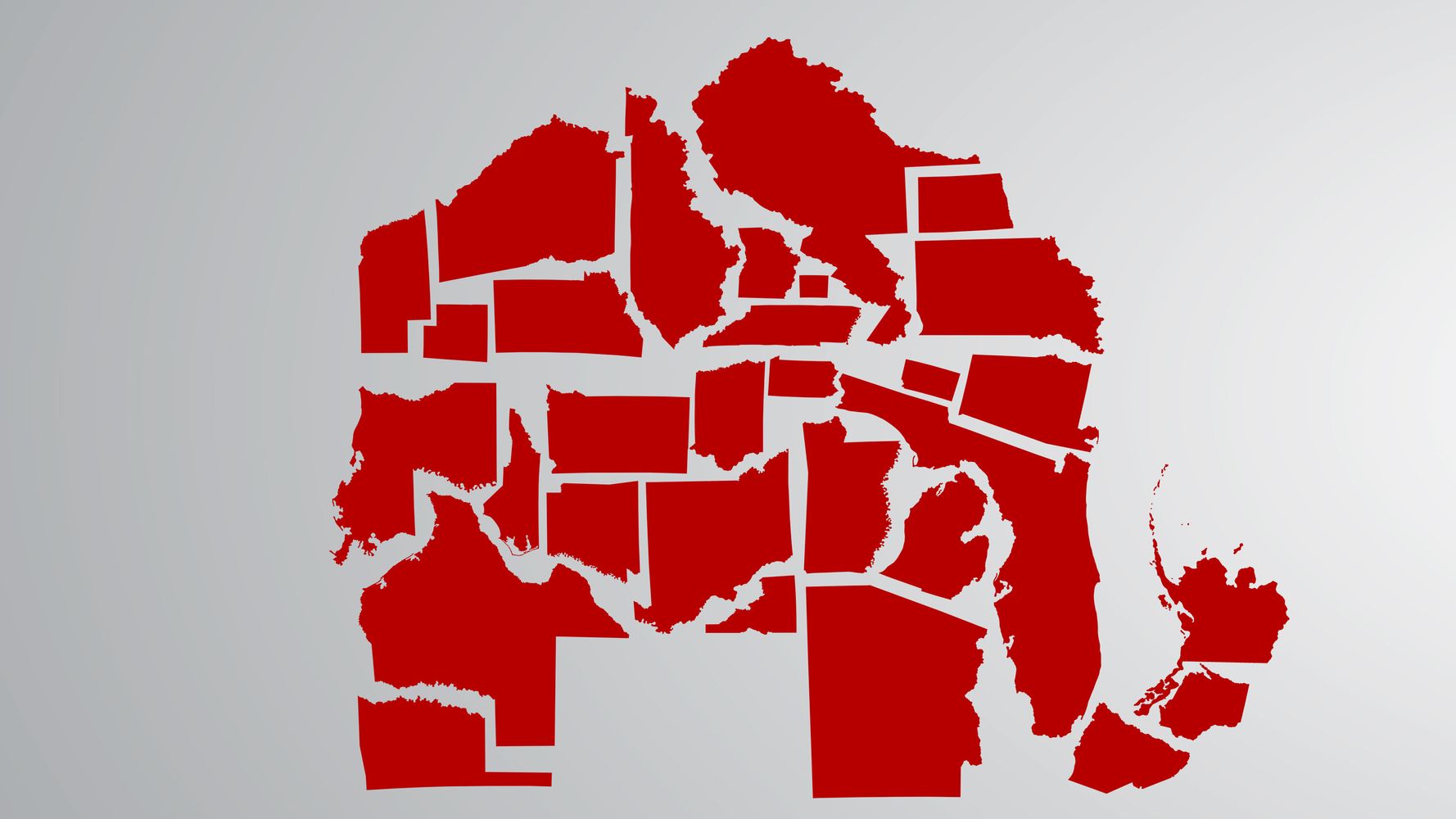 Republican voters in at least four states will have no say in their party’s 2020 presidential nominating contests, after their respective Republican parties decided to cancel them and pledge all of their delegates to President Donald Trump.

So far, the Republican parties of Arizona, Kansas, Nevada and South Carolina have canceled their nominating contests, justifying the decision as primarily about saving money.

The excuse hasn’t pacified any of the three Republican candidates challenging Trump for the party’s nomination, who cast it as a fundamentally undemocratic act.

“Primary elections are important, competition within parties is good, and we intend to be on the ballot in every single state no matter what the RNC and Trump allies try to do,” Walsh told Politico. “We also intend to loudly call out this undemocratic bull on a regular basis.”

Trump on Monday characterized the group as “a joke” and “a laughingstock,” and defended the states’ decision to cancel elections. “States don’t want to waste their money,” he told reporters.

The Kansas GOP estimates it will save $250,000 by canceling its caucus and pledging its delegates without any input from voters.

Walsh suspects Trump’s 88 percent approval rating among Republicans isn’t nearly as firm as the president wants people to believe, he told CNN, so Trump advisers are working to quiet potential sources of dissent ahead of time.

Instead of money, Trump advisers are likely more concerned about historical precedent: President George H.W. Bush lost re-election in 1992 after getting challenged by Pat Buchanan.

Voting is “the ultimate right of speech in America,” he continued, “and Trump’s machine in South Carolina has just told the people of South Carolina that they don’t need to be heard. Donald Trump wants to be treated as a monarch, but we rejected that idea 200 years ago.”

Trump Claims Those Fleeing Bahamas Could Be ‘Very Bad People’