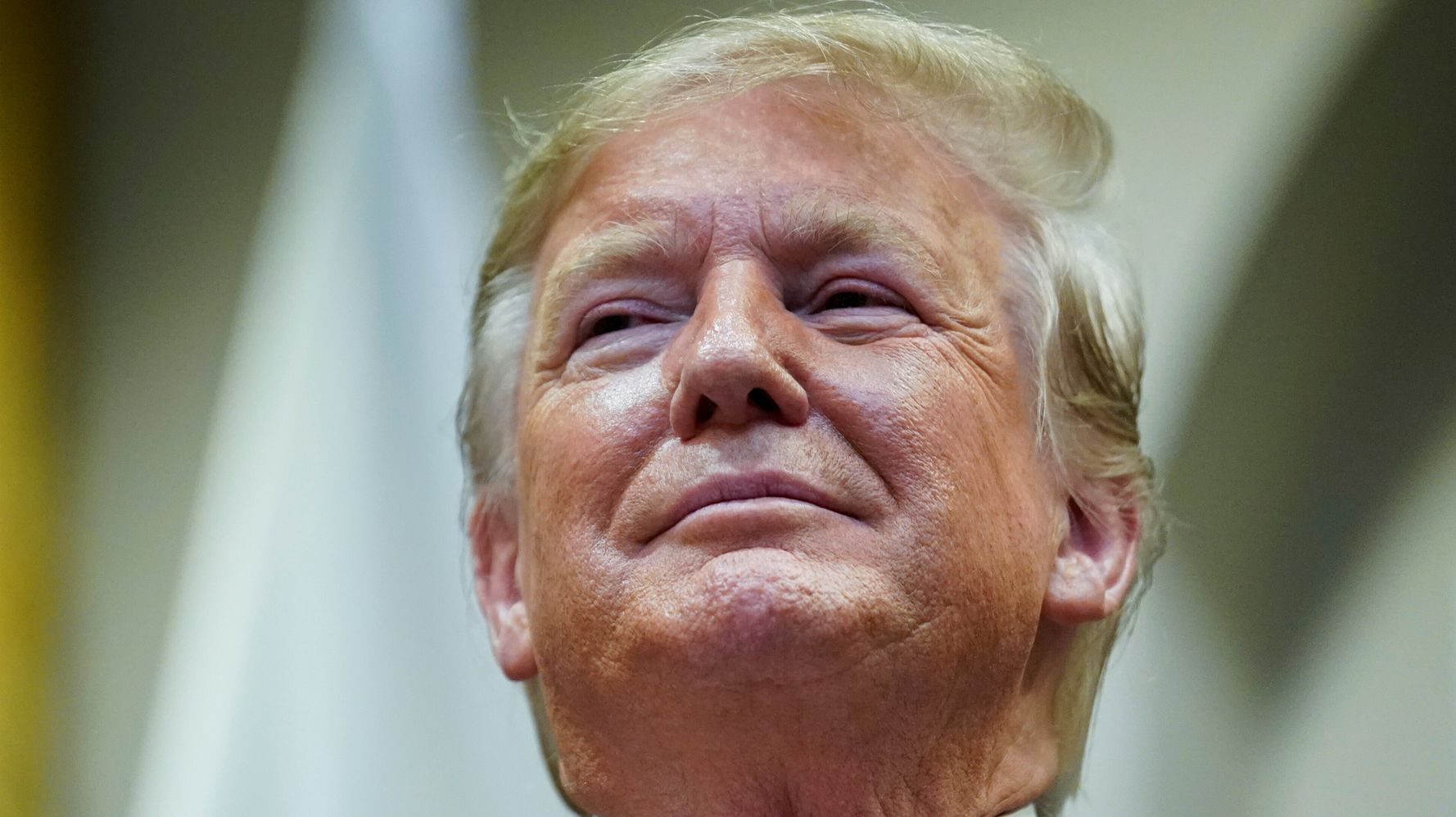 In a fractured White House news conference Monday, President Donald Trump claimed poll numbers supporting him have jumped 17 percentage points. That’s despite an impeachment inquiry and the uproar over his decision Sunday night to draw down U.S. troops as Kurdish allies face a Turkish incursion into Syria.

It’s not known which poll, if any, Trump was citing.

Trump also insisted that the U.S. military had no ammunition when he “took over” as commander in chief, and he characterized the Kurds and the Turks as “natural enemies.”

He presented the wide-ranging remarks before signing a trade agreement with Japan.

The president called the House impeachment inquiry into his activities a “scam.” He added: “And the people are wise to it. And that’s why my polls went up, I think they said, 17 points in the last two or three days. I’ve never had that one.”

The impeachment inquiry was launched last month. Its focus is a July 25 phone call from Trump to Ukraine’s president pressing him to launch an investigation into political rival Joe Biden. The request was made as Trump was withholding military aid to Ukraine.

Trump wraps up by claiming his poll numbers have gone up by 17 points (!) in the last three days 😂 pic.twitter.com/NHDs33mt6h

As for his controversial decision on Syria, Trump appeared resigned Monday to inevitable fighting between Turkey and the Kurds because they’re “natural enemies.” He seemed surprised to note that a historian said Monday that they’ve been fighting for “hundreds of years.”

He boasted that ISIS was defeated, thanks largely to him, particularly because he supplied the U.S. military with ammunition when it had none.

TRUMP: “When I took over our military, we did not have ammunition. I was told by a top general, maybe the top of them all, ‘Sir, I’m sorry sir, we don’t have ammunition.’ I said, I will never let that happen to another president.” pic.twitter.com/Rnmv7i17Nj