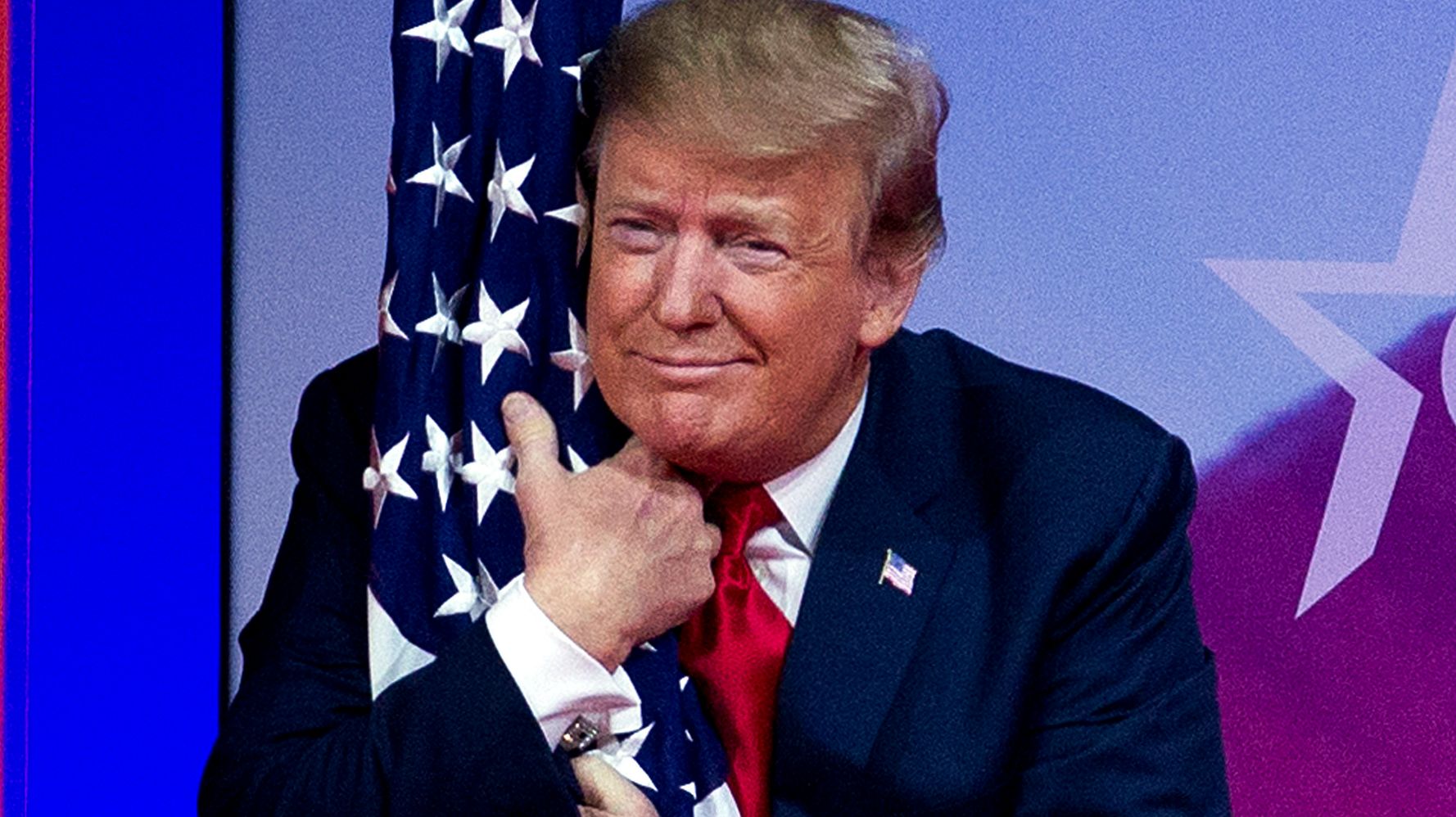 President Donald Trump is known for slapping his name on things, and on Wednesday he tried to do it to an entire age.

Specifically, the “Age of Trump.”

In a tweet attacking the media, Trump said: “When the ‘Age of Trump’ is looked back on many years from now, I only hope that a big part of my legacy will be the exposing of massive dishonesty in the Fake News!”

The tweet caused “Age of Trump” to trend. But it wasn’t exactly full of reflections on a new Golden Age. Much of it was criticism, memes and jokes such as these:

Wondered why everyone was suddenly tweeting about the “Age of Trump.”

OF COURSE it’s because Trump, the king of narcissists, tweeted it.

Your 4 years as president doesn’t qualify as an AGE, even if only 2½ years does feel like an eon.

You’re really not that important.

When the “Age of Trump” is looked back on many years from now, I only hope that a big part of my legacy will be helping ensure that “Age” lasts only one term and that it’s looked back on with regret and disgust. https://t.co/WaGKlgEMZn

Oh pump the breaks on this bullshit already. Give us all a break. The Age of Trump is not a thing either. The Aging of Trump is. We are all going to remember the aging of Trump as your decisions become crazier and crazier and your yes men twist further and further into pretzels.

LOL he just said the “Age of Trump.” The only megalomaniacs who named an entire age after themselves ended up destroying their nations in huge dumpster fires. Even Hitler called it the Third Reich and not the Age of Hitler. Trump is a parody of himself. pic.twitter.com/Ku9iXymNEK

Let us recount the Age of Trump.

The Age of Trump will never be as good as the Age of Obama, a man who won two elections with the popular vote and is still respected by much of the world. They’ll never ever love Trump as much as a black man born to a Kenyan Muslim. I take much pleasure in this fact. https://t.co/h06DTn9uu2

There has never been a time in the history of our Country that the ‘President’ was so Fraudulent, Fake, or Corrupt! When the “Age of Trump” is looked back on many years from now, a big part of your legacy will be the exposing of your massive criminality in the White House!

The “Age of Trump” 😂
People will look back on it like a drunken one night stand where you wake up in the morning and think “what have I done??” and never speak of it again.

In these troubled times, I like to put my hand over the kidney in my heart, stare at the moon of Mars contemplating how the wheel is older than the wall, the great things Frederick Douglass is doing & just being thankful I have ID to buy cereal & I don’t have windmill cancer.