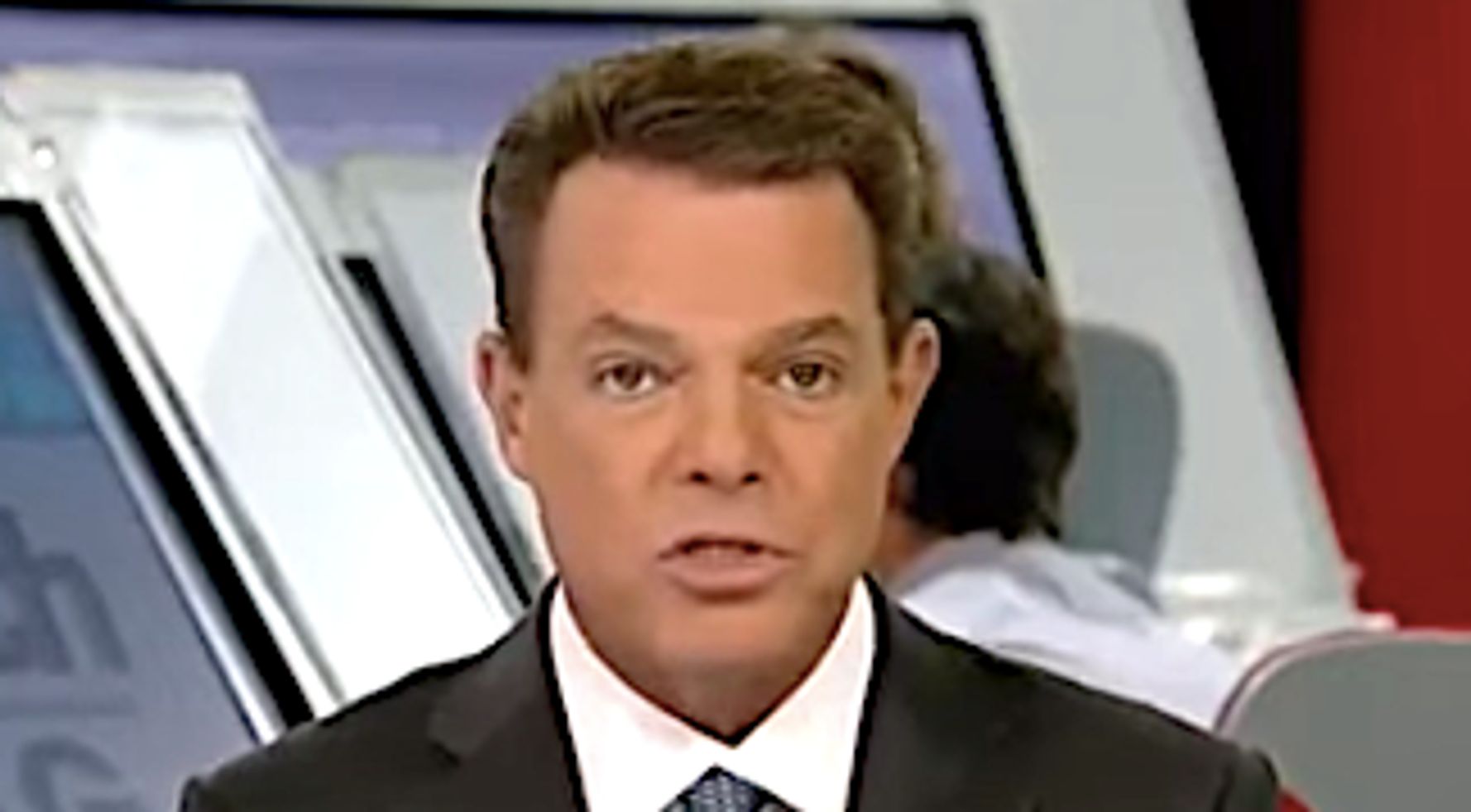 Trump told reporters that he’s not concerned about the latest launches. Smith noted that the president has called Kim his “friend.” Trump has also praised the dictator’s “beautiful letters,” telling a rally, “we fell in love.”

On another key international issue on the same program, an exasperated Smith also slammed Trump for his new tariffs on Chinese goods and warned American consumers to get ready to pay.

“Any notion that we are in a manageable trade dispute with China is now dispelled,” Smith said. “This is a trade war. America just fired another shot and you are about to pay,” Smith said.

“What does this mean? Every single thing that China sells to America will be taxed,” he added.

Smith pointed out that the Dow Jones stock market index plunged 500 points following Trump’s tweet that he is imposing a 10% tariff on $300 billion worth of imported Chinese products starting next month. That’s on top of a 25% tariff on an earlier $250 billion in Chinese imports.

“The buck stops with you,” Smith said, addressing viewers. “You pay. That’s how this works, always.”

Check out Smith’s take on the North Korean missiles in the video clip above. His comments about Trump’s latest tariffs can be seen below: