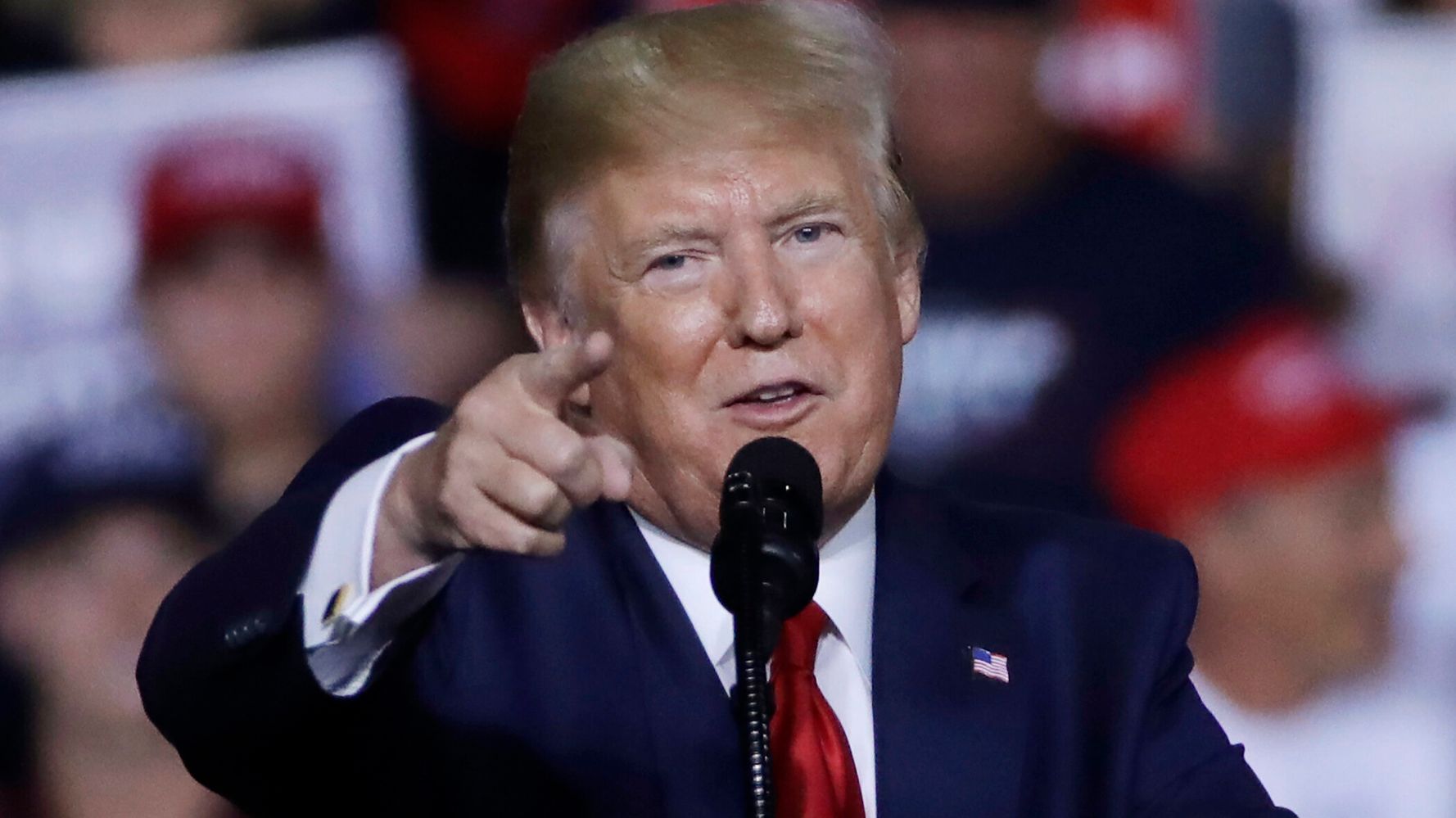 President Donald Trump was hit with a fact-check on Sunday after declaring that The New York Times was “losing a fortune” and would soon be “out of business.”

Trump tweeted that the Times ― his hometown’s paper of record and one of his favorite media targets ― had “zero credibility” and would fold “soon after I leave office.”

He went on to say that he was “fairly certain” that the paper would endorse him for the 2020 presidential election “just to keep it all going.”

The New York Times will be out of business soon after I leave office, hopefully in 6 years. They have Zero credibility and are losing a fortune, even now, especially after their massive unfunded liability. I’m fairly certain they’ll endorse me just to keep it all going!

Fact check: Revenues up, subscriptions at a record high, profits at $37.9 million in the second quarter. https://t.co/ZqWCIsu4Zu

Earlier this month, the Times reported a 5.2% increase in total revenue to $436.3 million in the second quarter of 2019 compared with the year earlier. The company also reported a $37.9 million operating profit in the quarter ― a dip from the year before, which the company attributed to investment in subscriber growth.

CEO and president Mark Thompson said in a statement that the Times had enjoyed “another strong quarter in digital subscription growth and we’re making steady progress toward our goal of reaching 10 million total subscriptions by 2025.”

Thompson said the company had added almost 200,000 new digital-only subscriptions in the second quarter. All told, the paper has 4.7 million total subscriptions, he said.

Hours before his claim about the paper’s dwindling fortunes, Trump accused the “failing New York Times” of practicing “crooked” journalism and of going on a “Racism Witch Hunt” against him.

The Failing New York Times, in one of the most devastating portrayals of bad journalism in history, got caught by a leaker that they are shifting from their Phony Russian Collusion Narrative (the Mueller Report & his testimony were a total disaster), to a Racism Witch Hunt…..

…..”Journalism” has reached a new low in the history of our Country. It is nothing more than an evil propaganda machine for the Democrat Party. The reporting is so false, biased and evil that it has now become a very sick joke…But the public is aware! #CROOKEDJOURNALISM

With all that this Administration has accomplished, think what my Poll Numbers would be if we had an honest Media, which we do not!

Though Trump did not elaborate on his accusations against the Times, the magazine Slate suggested the president was referring to a leaked recording of comments made recently by Dean Baquet, the paper’s executive editor, at an internal town hall meeting.

During the town hall, Baquet discussed questions about the Times’ coverage of the Trump administration, according to the transcript of the recording, published last week by Slate. Baquet also addressed the public backlash the company faced for a controversial front-page headline on Trump’s response to two mass shootings ― and defended the paper’s reluctance to use the word “racist” to describe the president.

“This is a really hard story, newsrooms haven’t confronted one like this since the 1960s,” Baquet told staffers of covering Trump. “It got trickier after [inaudible] … went from being a story about whether the Trump campaign had colluded with Russia and obstruction of justice to being a more head-on story about the president’s character. We built our newsroom to cover one story, and we did it truly well. Now we have to regroup, and shift resources and emphasis to take on a different story. I’d love your help with that.”

Baquet later elaborated on this point:

I think that we’ve got to change. I mean, the vision for coverage for the next two years is what I talked about earlier: How do we cover a guy who makes these kinds of remarks? How do we cover the world’s reaction to him? How do we do that while continuing to cover his policies?

How do we cover America, that’s become so divided by Donald Trump? How do we grapple with all the stuff you all are talking about? How do we write about race in a thoughtful way, something we haven’t done in a large way in a long time? That, to me, is the vision for coverage.