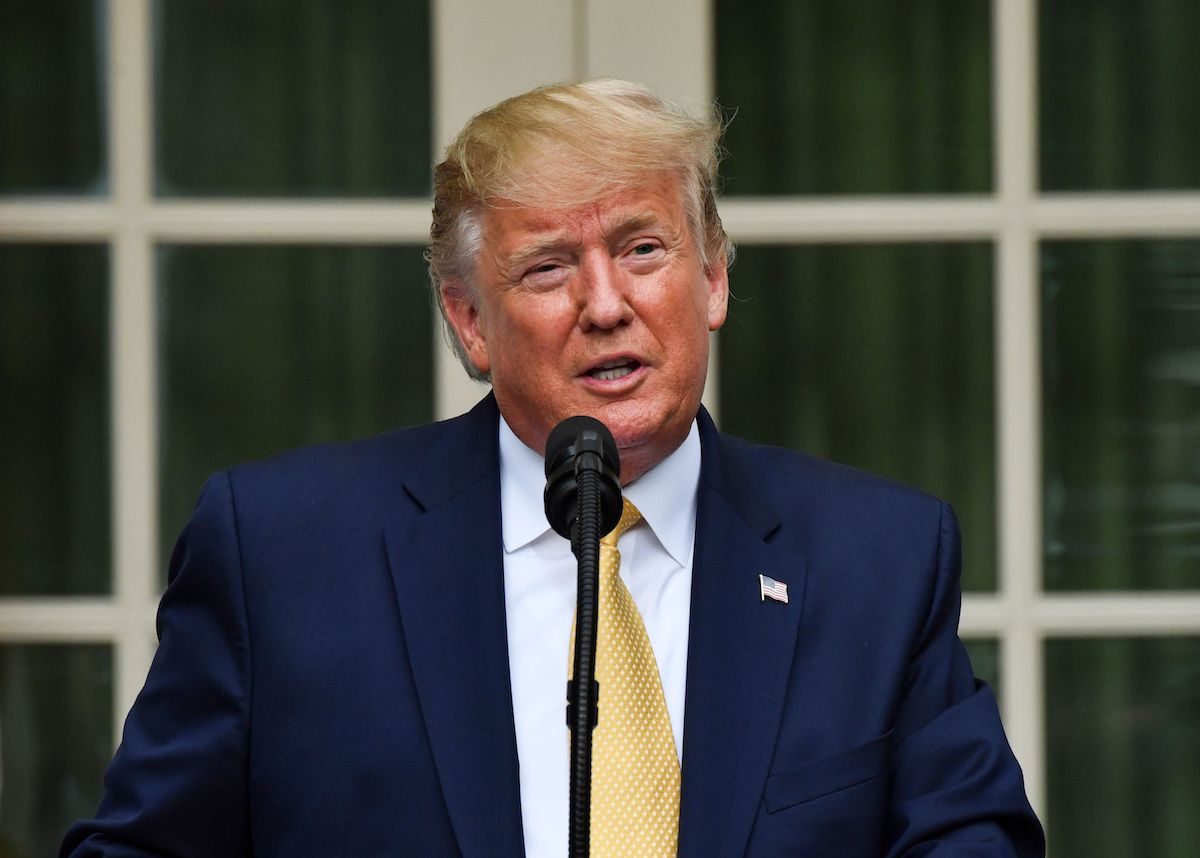 Three sources, including a White House official, told Politico an executive order is in the works that would deal with tech bias and other issues, though none of them would describe what’s in it. One said the content has gone through many changes and hasn’t been finalized.

“If the internet is going to be presented as this egalitarian platform and most of Twitter is liberal cesspools of venom, then at least the president wants some fairness in the system,” the White House official reportedly said.

“But look, we also think that social media plays a vital role. They have a vital role and an increasing responsibility to the culture that has helped make them so profitable and so prominent.”

A White House official, speaking on the condition of anonymity, pointed The Epoch Times to Trump’s comments during the recent social media summit, where he promised to address the tech bias issue and said the administration is exploring all policy solutions.

Many of the attendees have previously reported that they were censored by tech platforms, or have highlighted the issue of political censorship of their work.

“I’m directing my administration to explore all regulatory and legislative solutions to protect free speech and the free-speech rights of all Americans,” Trump said at the event. “That’s you people in this room and a lot of people out there.”

He said the administration hopes to see “transparency, more accountability, and more freedom” for “both sides.”

“You could be some of the most liberal people in the world in this audience, and that’s okay. I don’t care. But we’re talking about for everybody,” he said. “Big tech must not censor the voices of the American people.”

Internal documents, interviews with insiders, and hidden camera footage—the bulk of which was published by Project Veritas—have shown that companies that include Facebook, Google, Twitter, and Pinterest suppress content using vague, often secret criteria that reflect the political preferences of the companies.

Trump has previously come to the defense of several conservative figures banned by social media platforms. In May, the White House set up a website where people can file reports if they believe their social media accounts have been banned, suspended, or otherwise affected because of political bias.

The website had received 16,000 responses by the time of the summit, Trump said.

While the U.S. government is bound by the First Amendment not to regulate speech, except in extreme situations, such as incitement to imminent lawless action, private companies are not. However, there are ways the government can nudge these companies in the right direction.

Online platforms are shielded from liability for content created by their users under Section 230 of the Communications Decency Act of 1996.

Some Republican lawmakers have argued that social media giants such as Facebook and Twitter have gone so far in restricting, filtering, and sorting users’ content on their platforms that they should be treated as publishers of that information, and thus be liable for it.

Also, the Justice Department began an antitrust review in July of giant tech companies such as Google and Facebook, probing whether they are reducing competition or stifling innovation.

Trump already issued an executive order that directs colleges to protect free speech on campus if they want to draw on federal research grants.