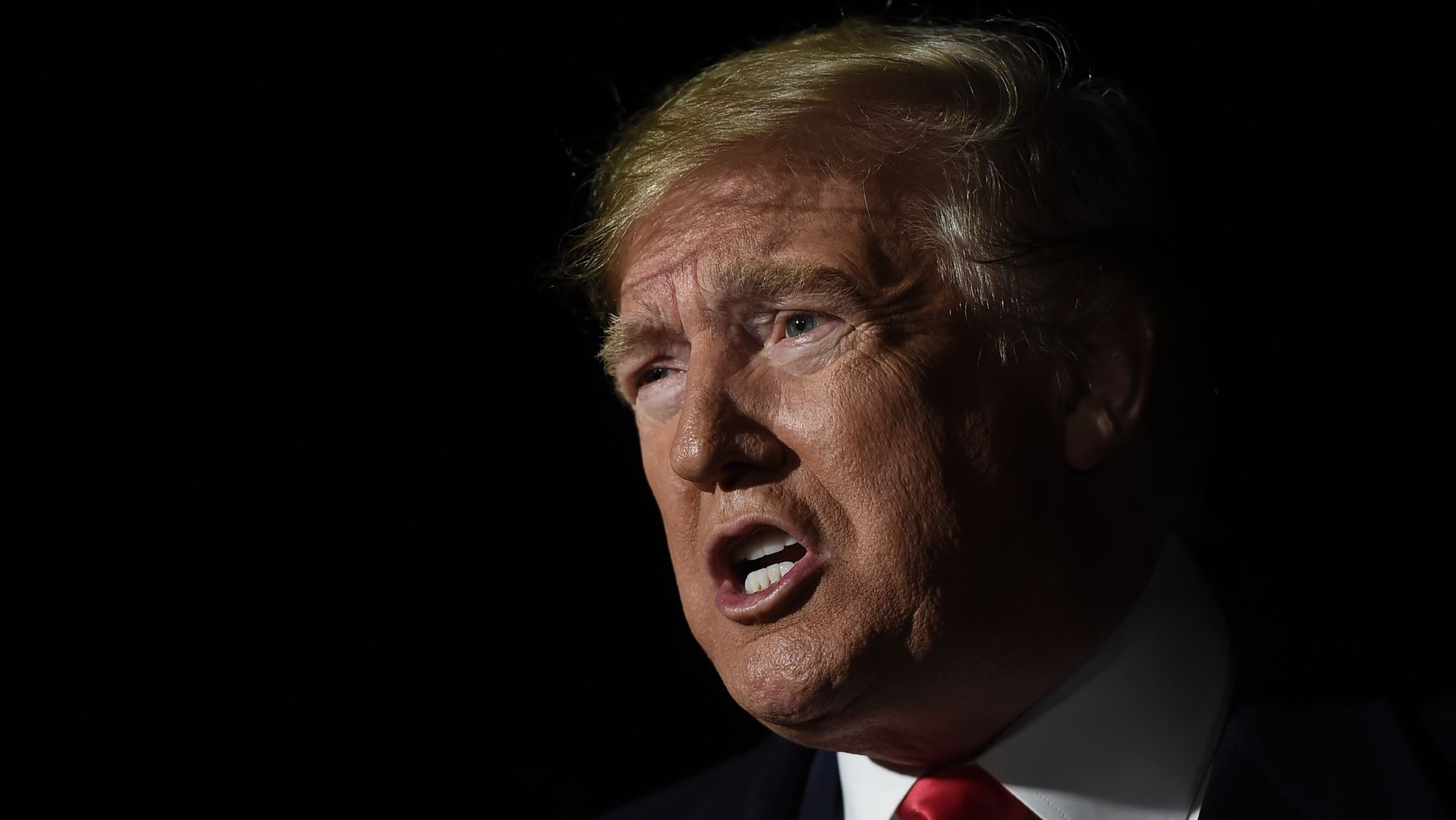 In a series of tweets, Trump derided Newsom for “a terrible job of forest management,” claiming to have advised him “from the first day we met” about the importance of controlled burns and cutting “fire stoppers.”

The correct term is firebreak: a gap in vegetation that serves as a barrier against the spread of flames.

“Every year, as the fire’s (sic) rage & California burns, it is the same thing-and then he comes to the Federal Government for $$$ help,” Trump wrote. “No more. Get your act together Governor.”

..Every year, as the fire’s rage & California burns, it is the same thing-and then he comes to the Federal Government for $$$ help. No more. Get your act together Governor. You don’t see close to the level of burn in other states…But our teams are working well together in…..

….putting these massive, and many, fires out. Great firefighters! Also, open up the ridiculously closed water lanes coming down from the North. Don’t pour it out into the Pacific Ocean. Should be done immediately. California desperately needs water, and you can have it now!

In a statement sent to HuffPost, Newsom took aim at Trump’s refusals to take action against global warming, which the governor cited as a cause for the blazes.

“We’re successfully waging war against thousands of fires started across the state in the last few weeks due to extreme weather created by climate change while Trump is conducting a full on assault against the antidotes,” he said.

As of Sunday, 11 fires continued to burn in California, though most were more than 70% contained, according to data from The Los Angeles Times.

One of the latest blazes broke out Thursday night in Ventura County as Santa Ana winds whipped through the state’s southern region. As of Sunday morning, it had burned through more than 9,400 acres and was halfway contained. Though the cause is unknown, the electricity company Southern California Edison said it reenergized a 16,000-volt power line minutes before the inferno was ignited.

The Kincade fire in Sonoma County is currently the state’s largest blaze and has torn through nearly 78,000 acres since it began last month.

Trump’s latest criticism echoes remarks he made about a year ago as the Camp and Woolsey fires raged in the state. At the time, he said there was “no reason for these massive, deadly and costly forest fires in California except that forest management is so poor,” again threatening to end federal aid to the state.

Despite Trump’s complaints, more than half of California’s forests are owned by federal agencies, which are tasked with managing them. By contrast, 40% are privately owned by companies, families or Native American tribes, and a mere 3% are owned by state and local agencies.

This article has been updated with a statement from Newsom.