Trump Said Baghdadi Died ‘Crying,’ But Top Officials Don’t Know Where He Got That 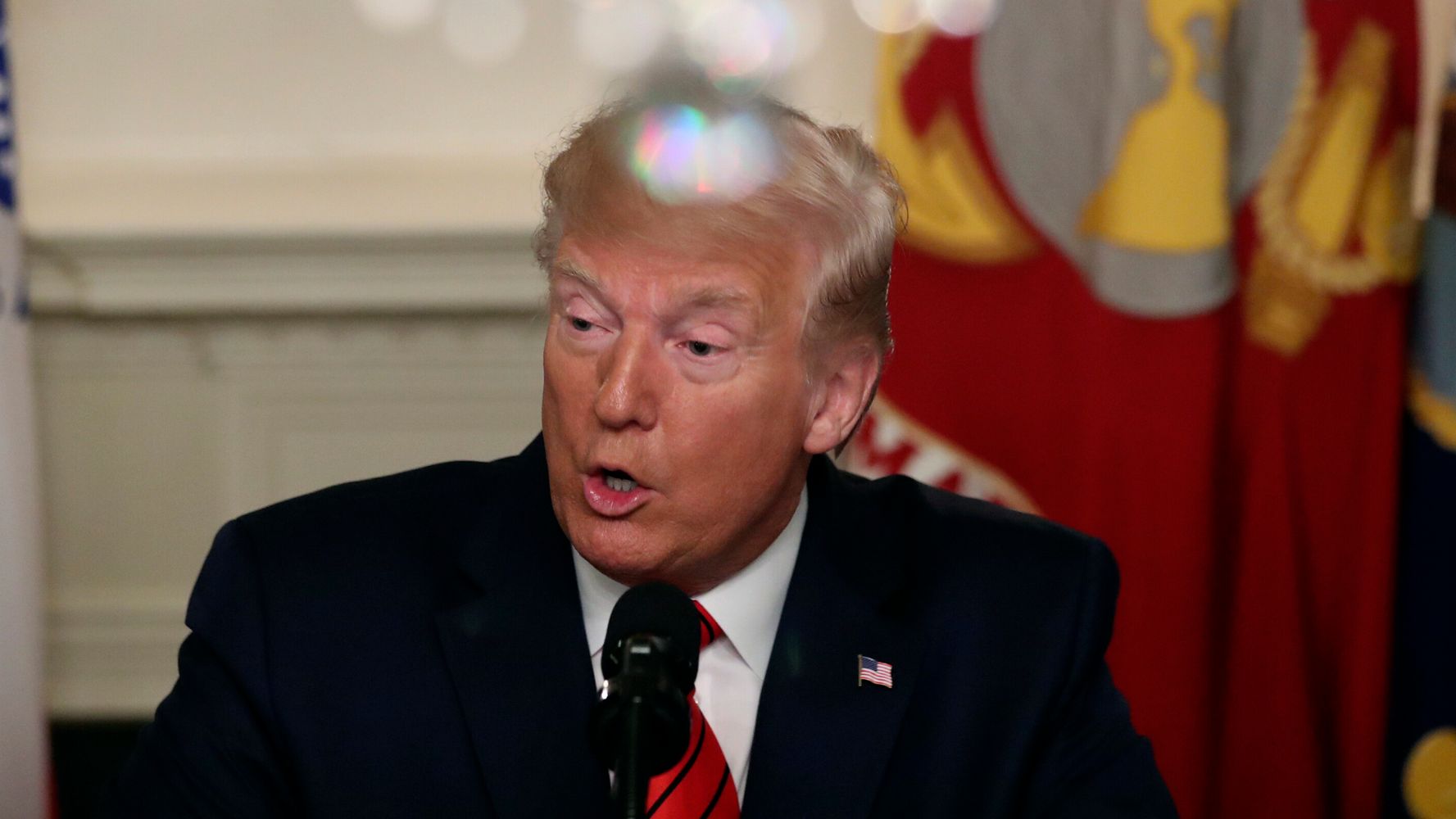 When President Donald Trump told the nation on Sunday morning about the death of Abu Bakr al-Baghdadi, he claimed the leader of the self-described Islamic State had died “like a dog” and a “coward” during a U.S. military operation in Syria — “whimpering and crying and screaming” as he fled into a tunnel before blowing himself up.

But top administration officials have questioned where Trump, who watched the operation unfold from the Situation Room, got those details of Baghdadi’s final moments. The livestream the president had been watching did not have audio and showed only overhead surveillance footage, The New York Times reported, citing military and intelligence officials.

“Those surveillance feeds could not show what was happening in an underground tunnel, much less detect if [Baghdadi] was whimpering or crying,” the Times said.

“Two officials recounted how after they heard [Trump’s announcement] on Sunday, they immediately began messaging each other questions and comments like, ‘uh where is he getting that?’” the news outlet said.

REPORTER: You mentioned that al-Baghdadi was ‘whimpering.’ Could you hear that on your video hookup?

TRUMP: I don’t want to talk about it, but he was screaming, crying, & whimpering. And he was scared out of his mind. Think of James Foley, think of Kayla… he didn’t want to die pic.twitter.com/yAUAMjPgPZ

The Pentagon has also distanced itself from the president’s comments.

Asked on Sunday whether Baghdadi had indeed been whimpering and crying in the moments before his death, Defense Secretary Mark Esper said, “I don’t have those details.”

The following day, Gen. Mark Milley, chairman of the Joint Chiefs of Staff, said he also didn’t have the same information as Trump but suggested the president may have gotten his information from military personnel on the ground.

But two senior officials told the Daily Beast that, although Trump “could have spoken to commandos on the ground who carried out the raid … that has not often been the case in past operations.”

Chairman of the Joint Chiefs Mark A. Milley says he has no idea where Trump got his story about al-Baghdadi “whimpering and crying.” pic.twitter.com/GHHJzDDHvI

Baghdadi’s death is a major blow to ISIS and has been welcomed internationally as a victory against terrorism. It will also undoubtedly be remembered as one of the signature achievements of Trump’s presidency.

Trump, however, has come under scrutiny for his description of the operation that led to Baghdadi’s downfall. Other than his remarks regarding Baghdadi’s final moments, the president has also been scrutinized for his apparent downplaying of the role that allies, including Iraq and Syrian Kurds, played in the successful mission.

Though Trump thanked Russia, Turkey, Iraq, Syria and Syrian Kurds for their help in taking down the extremist leader, he insisted the U.S. “got very little help” overall.

“We had our own intel,” he said Sunday. “We got very little help. We didn’t need much help.”

Reports have since emerged of how Iraqi and Kurdish intelligence officials worked closely with the CIA to determine Baghdadi’s precise location.