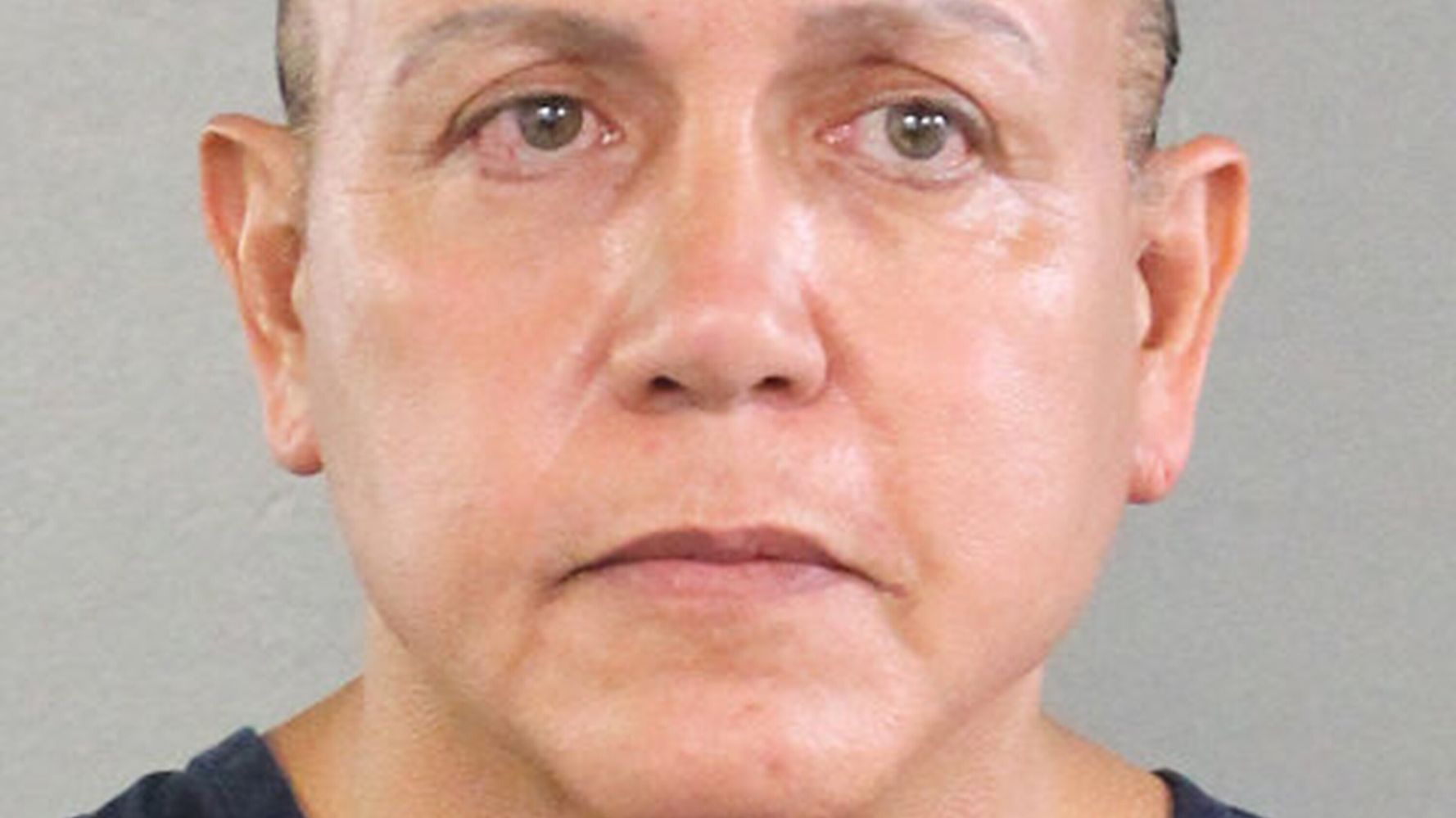 U.S. District Judge Jed Rakoff of the Southern District of New York imposed the sentence on the 57-year-old Florida man, who admitted in March to mailing 16 improvised explosive devices to those he perceived as Trump’s enemies.

“It is perhaps, then, not surprising that someone of Mr. Sayoc’s emotionally fragile nature not only became infatuated with a public figure, in this case Donald Trump, but also came to view Mr. Trump’s political opponents as demons who were out to destroy not just Mr. Trump but Mr. Sayoc as well,” Rakoff said. “While Mr. Sayoc was never insane in the technical legal sense of the word ― and his lawyers do not contend otherwise ― he clearly became obsessive and paranoiac, and it was in this state, made still worse by his steroid abuse, that he decided to commit the crimes for which he is now to be sentenced.”

Attorneys for Sayoc had argued that their client was a Trump “super fan,” saw him as a “surrogate father” and came to believe in an “alternative reality” that was fueled by the president’s attacks on Democrats and the media. Sayoc’s van was covered in images of Trump, and his lawyers said Trump’s rhetoric guided Sayoc’s actions.

“A rational observer may have brushed off Trump’s tweets as hyperbole, but Mr. Sayoc took them to heart,” they wrote.

“We believe that the President’s rhetoric contributed to Mr. Sayoc’s actions in this offense,” Marcus said, according to the report.

Federal prosecutors, who pushed for a life sentence, disagreed and had previously argued that Sayoc was just trying to shift the blame for his actions.

“Rather than taking full responsibility for his conduct, the defendant also offers numerous excuses in an attempt to deflect responsibility onto just about everyone else,” the government wrote. “President Donald Trump, Fox News, depression, social media, steroids, politics, the ‘leftist encouragement,’ the Victims, a difficult childhood: these excuses are unpersuasive. Millions of people watch the news, hold strong political views, and experience personal challenges. Only the defendant constructed 16 pipe bombs packed with explosives and glass shrapnel and mailed them across the country.”

Sayoc’s sentencing came the day that Trump spoke about two mass shootings over the weekend in El Paso, Texas, and Dayton, Ohio. The El Paso massacre was perpetrated by a white supremacist whose language about Hispanic “invaders” echoed the president’s immigration rhetoric.

Earlier this year, in a separate case involving Trump-supporting domestic terrorists, another federal judge rejected the argument that Trump and Russian propaganda inspired a plot to bomb Somali refugees living in Kansas.

CORRECTION: An earlier version of this story misstated Sayoc’s age. He is 57 years old.