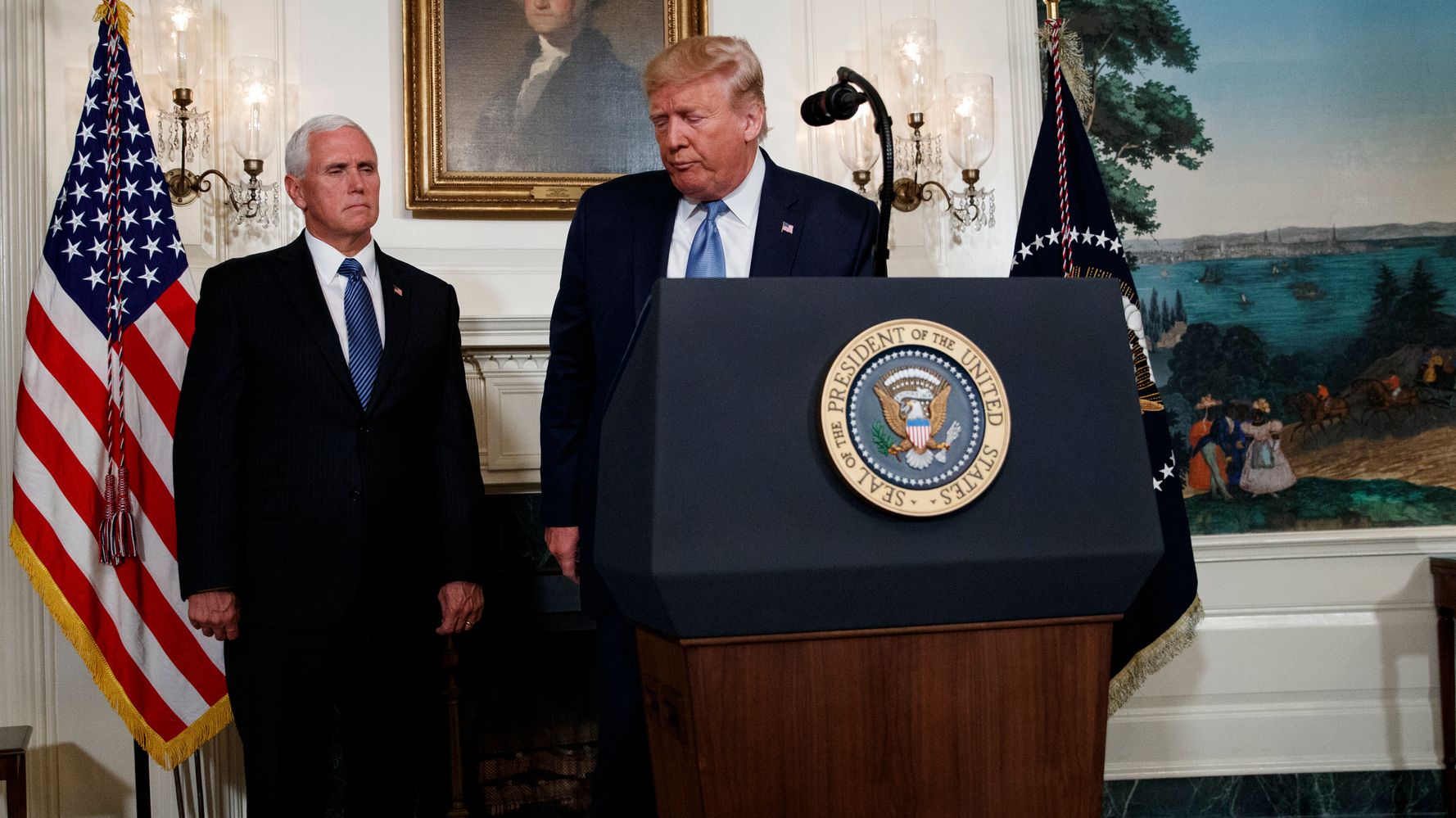 President Donald Trump blamed “gruesome and grisly” video games on Monday for helping radicalize mass shooters, echoing other Republicans making similar claims despite no credible evidence of such a link to violent acts.

“We must stop the glorification of violence in our society,” he said from the White House in his first detailed remarks on the weekend’s two U.S. mass shootings. “This includes the gruesome and grisly video games that are now commonplace. It is too easy today for a troubled youth to surround themselves with a culture that celebrates violence.”

The link between mass shootings and violent video games has been debated for years, initially thrust into the national spotlight in 1999 by reports that the two students who killed 13 people at their high school in Columbine, Colorado,  had been “obsessed” with a game called “Doom.”

A multitude of studies since then exploring possible links between video games and mass shootings or other violent acts have established no solid support for such a claim.

Christopher Ferguson, a psychology professor at Stetson University in Florida, has extensively studied the matter and told HuffPost that he believes confirmation bias is the reason some say a tie exists between violence and video games.

“People tend to look for these cases of young male shooters, but then they ignore cases when a shooter is an older male, like the Las Vegas shooter … who was in the 60s,” he said. “Nobody talked about video games then.”

Violence is actually way down in American society, and it decreased during the video game era.
Psychology professor Christopher Ferguson

Ferguson referred to the 64-year-old shooter who killed 58 people and wounded more than 400 when he fired from an upper-level hotel room on a crowd at a music festival. In this weekend’s violence, at least 22 people were killed in El Paso, Texas, allegedly by a 21-year-old man who was arrested at the scene, and nine were slain in Dayton, Ohio, by a 24-year-old man who police officers killed.

Ferguson said he has consistently found that playing the violent games is not “a predictor for aggression, or violence, or bullying, or reduced helping behavior, or anger, or pretty much anything else.”

“Violence is actually way down in American society, and it decreased during the video game era,” he said.

He added that the best way to respond to those making the mass shooting/video game link “is to ridicule them and move on and actually try to focus on things that really might help if we’re serious about reducing crime in society.”

A 2012 Washington Post analysis found that no correlation between video game consumption and gun-related murders. In fact, of the 10 countries with the highest spending on video games per capita, the U.S. ranked ninth and yet had more than six times as many gun-related murders per 100,000 people compared with the other nations.

Some studies have established an increase in aggressive behavior among those who spend many hours playing video games, but that increase is relatively small and does not approach the level of violent crime, let alone a mass shooting. Also, Oxford University researchers in England earlier this year reported finding no link between aggressive behavior in teenagers and the amount of time spent playing violent video games.

In 2017, the Society for Media Psychology and Technology, a division of the American Psychological Association, cautioned journalists and public officials against suggesting such links, saying that the evidence simply did not support such claims.

Still, other Republicans reacting to the El Paso and Dayton massacres also placed some blame on the video game industry.

“We’ve always had guns, always had evil, but I see a video game industry that teaches young people to kill,” Texas Lt. Gov. Dan Patrick said in a weekend appearance on “Fox & Friends” on Fox News.

“I’ve always felt that it’s a problem for future generations and others,” McCarthy said of video games. “We’ve watched from studies, shown before, what it does to individuals, and you look at these photos of how it took place, you can see the actions within video games and others.”

Absent from Trump’s Monday remarks — in which he also blamed social media, the internet, white supremacy and mental illness for the shootings — was any mention of guns or the need for further gun control.