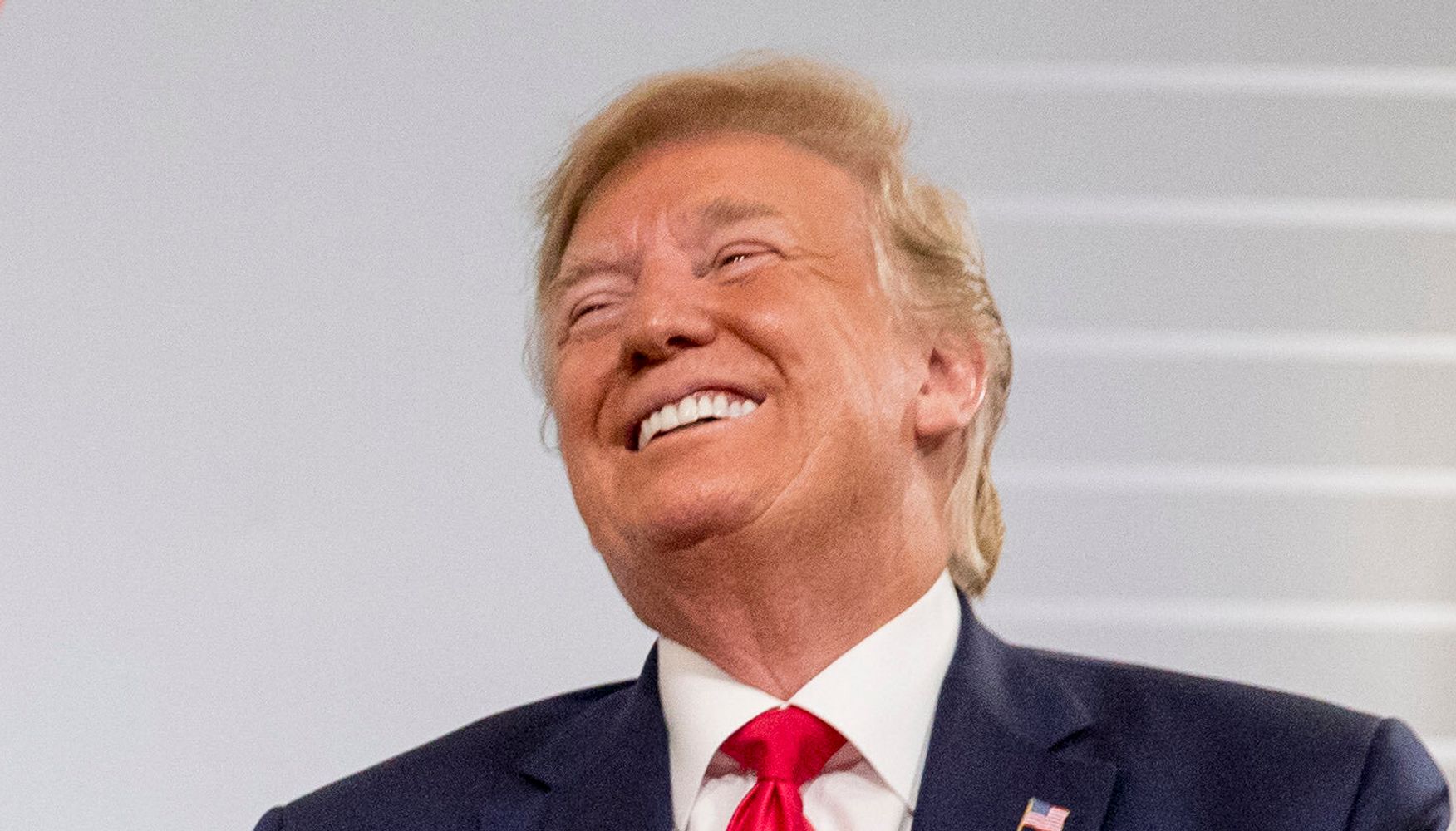 While Puerto Ricans were bracing for the intensifying Hurricane Dorian, their president was firing off tweets about corruption on the island and bragging about being the best thing that’s ever happened to Puerto Rico.

Meanwhile, President Donald Trump came to the rescue with a string of unhelpful tweets, demonstrating a complete lack of sensitivity toward American citizens facing and still recovering from a crisis.

We are tracking closely tropical storm Dorian as it heads, as usual, to Puerto Rico. FEMA and all others are ready, and will do a great job. When they do, let them know it, and give them a big Thank You – Not like last time. That includes from the incompetent Mayor of San Juan!

Puerto Rico is one of the most corrupt places on earth. Their political system is broken and their politicians are either Incompetent or Corrupt. Congress approved Billions of Dollars last time, more than anyplace else has ever gotten, and it is sent to Crooked Pols. No good!….

“And by the way,” he added, “I’m the best thing that’s ever happened to Puerto Rico!”

When Puerto Rico was last hit by a major storm, the Category 4 Hurricane Maria in 2017, nearly 3,000 people died from the disaster before, during and afterward.

The president absolved himself of blame and denied the accuracy of the numbers, tweeting that “3,000 people did not die” and that when he’d left the island after the storm, “they had anywhere from 6 to 18 deaths.” (The previous official death toll of 64 was revised to 2,975 in 2018 after research found that thousands had died due to the hurricane’s aftereffects.) According to CNN, Trump also praised his handling of the hurricane as an “incredible, unsung success.”

Dorian hit less than a month before the two-year anniversary of Hurricane Maria, from which many Puerto Ricans are still recovering. While FEMA and San Juan Mayor Carmen Yulín Cruz were working together to coordinate assistance, Cruz denounced the president’s tweets.

“I said yesterday that Trump needs to be [quiet], ‘calm down’ get out of the way and make way for those of us who are actually doing the work on the ground,” she tweeted. “Maybe Trump will understand this time around THIS IS NOT ABOUT HIM; THIS IS NOT ABOUT POLITICS; THIS IS ABOUT SAVING LIVES.”

High winds and intense rain lashed Puerto Rico and the British and U.S. Virgin Islands Wednesday afternoon when the storm made landfall as a Category 1 storm, according to the National Hurricane Center. Much of Puerto Rico’s main island was spared the worst of it.

So far, there is one known death in connection to the hurricane. An 80-year-old man fell from a ladder while preparing his home for the storm, NBC reported.

Florida Gov. Ron DeSantis (R) declared a state of emergency on Wednesday afternoon for Florida residents, warning that Dorian was expected to be a major hurricane by the time it makes landfall there. The storm is predicted to thrash the southeastern U.S. over Labor Day weekend and may intensify to Category 3.

As Hurricane #Dorian approaches, I’ve declared a state of emergency to ensure local governments and emergency management agencies have ample time, resources and flexibility to get prepared. Please continue to follow local reports and @FLSERT for updates. https://t.co/FyQM6wd8er