Trump’s Immigration Chief: Bahamas ‘Capable Of Taking Care Of Their Own’ 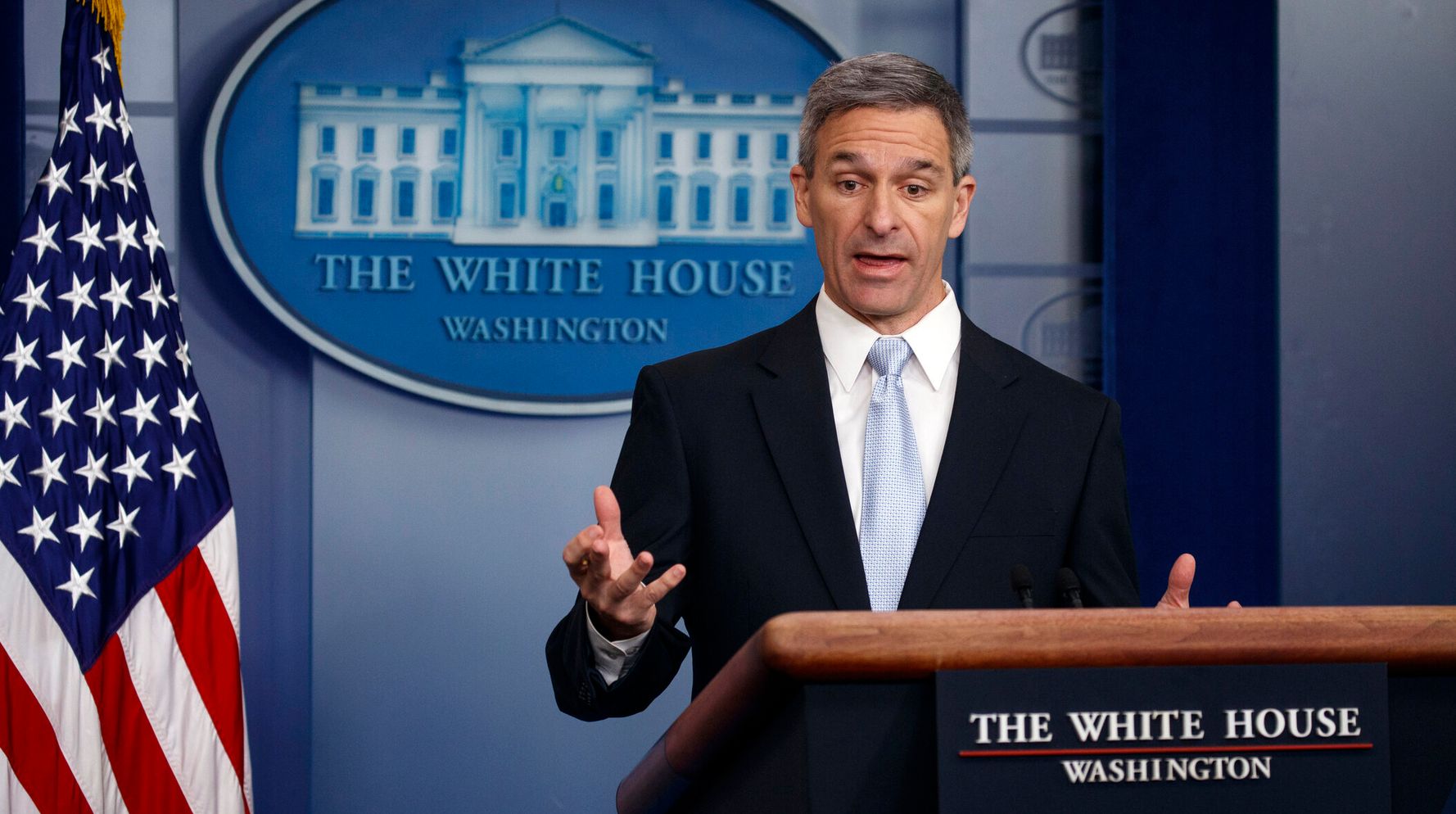 As Bahamians seek to escape the devastation of Hurricane Dorian, acting Director of U.S. Citizenship and Immigration Services Ken Cuccinelli is defending the Trump administration’s refusal to grant them temporary protected status, arguing that the archipelago’s residents can fend for themselves.

“The Bahamas is a perfectly legitimate country capable of taking care of their own,” he told CBS’ “Face the Nation” Sunday, crediting U.S. agencies for having “rushed resources in” and being “downright heroic” in their efforts.

Last week, Mark Morgan, acting commissioner of U.S. Customs and Border Protection, said it would be “appropriate” for Bahamians to receive TPS in the wake of the natural disaster that has left parts of the commonwealth in shambles. The status would allow them to temporarily relocate to the U.S. to live and work while recovery efforts continue back at home.

But President Donald Trump appeared to close the door on that possibility just hours later when he claimed without evidence that “very bad people” including gang members and drug dealers could be hidden among the survivors fleeing the islands.

“We have to be very careful,” he said. “Everyone needs totally proper documentation because the Bahamas had some tremendous problems with people going to the Bahamas who weren’t supposed to be there.”

That same day, the Department of Homeland Security affirmed on its website that Bahamians traveling to the U.S. by sea “must be in possession of a valid passport AND valid travel visa.” Those arriving without a visa by air may gain entry to the country by meeting certain other requirements, such as having a valid passport, a police certificate and no criminal record.

On Tuesday and Wednesday, reports emerged from CNN, NBC and eventually other outlets, announcing that the Trump administration would not consider TPS.

Dorian struck the Bahamas earlier this month as a Category 5 storm, leveling whole towns with winds howling up to 185 miles per hour. On Saturday, communities were bracing for the potential arrival of Tropical Storm Humberto, which was expected to bring heavy rains, but the system’s track suddenly changed, and it remained out in the Atlantic Ocean.

Now, cleanup efforts are back underway. The official death toll from Dorian remains at 50, though there are still 1,300 people missing, according to The Associated Press. However, the numbers are preliminary.