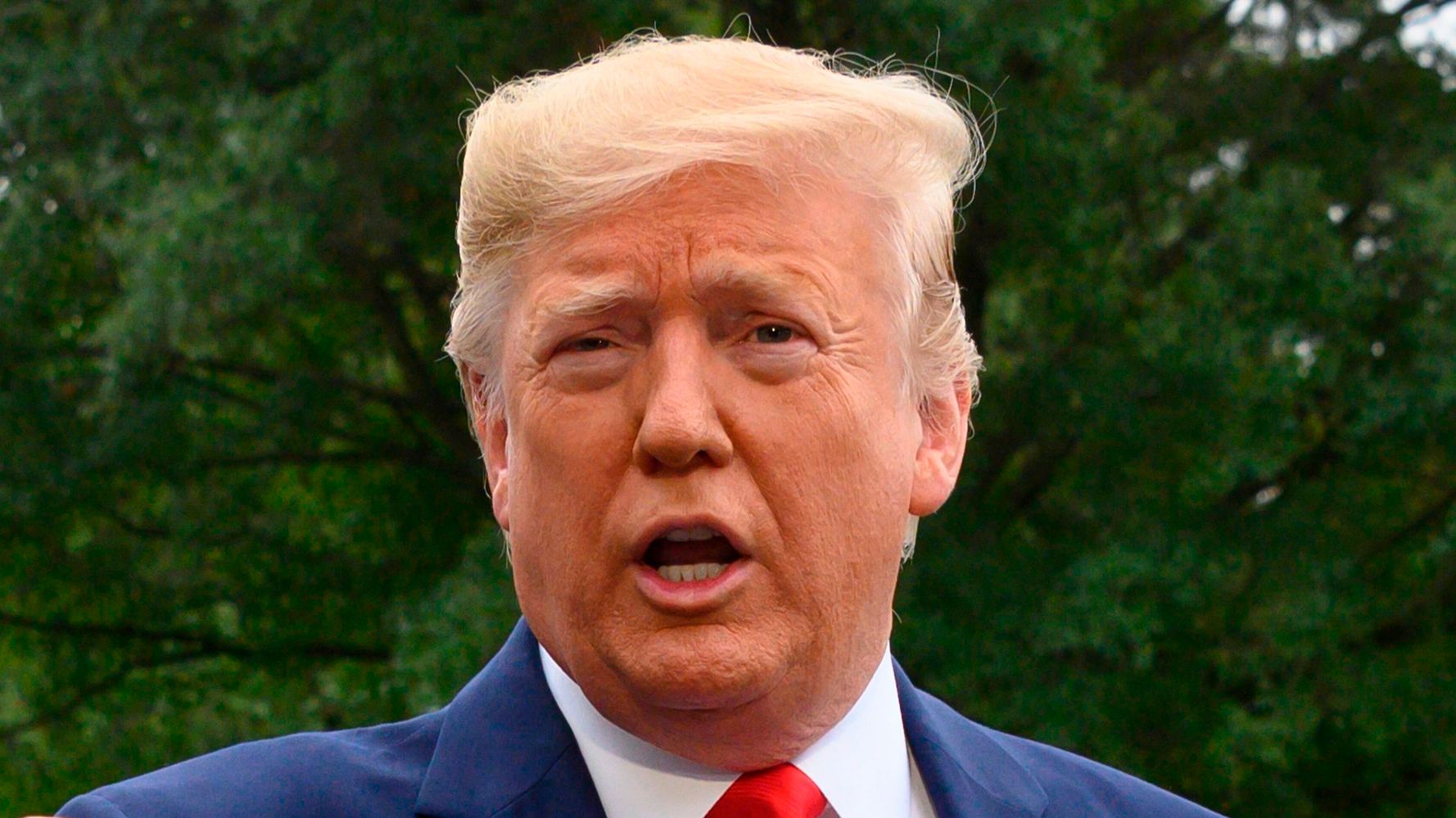 President Donald Trump was given a chance Thursday to say whether his suggestion that China investigate his political rival Joe Biden was a joke ― and he passed.

Trump told reporters last week that China should start an investigation into Joe Biden and his son Hunter Biden. He made the comments amid impeachment proceedings prompted by his July 25 phone call with Ukranian President Volodymyr Zelensky, in which he requested that foreign government’s aid in digging up dirt on Biden.

“Do you really think he was serious about thinking that China is going to investigate the Biden family?” Jordan said last week.

Trump’s response on Thursday did not suggest he was joking about China.

CNN reported last week that Trump raised the topic of Biden’s political prospects during a June 18 phone call with Chinese President Xi Jinping, according to sources familiar with the call. The call record was stored on the same highly secure White House computer system used to house the summary of Trump’s Ukraine call.

Trump’s entreaties to China followed GOP questions over Hunter Biden’s position on the board of a Chinese private equity fund in 2013, while his father was the vice president. He accompanied his father on an official trip to China during that time.