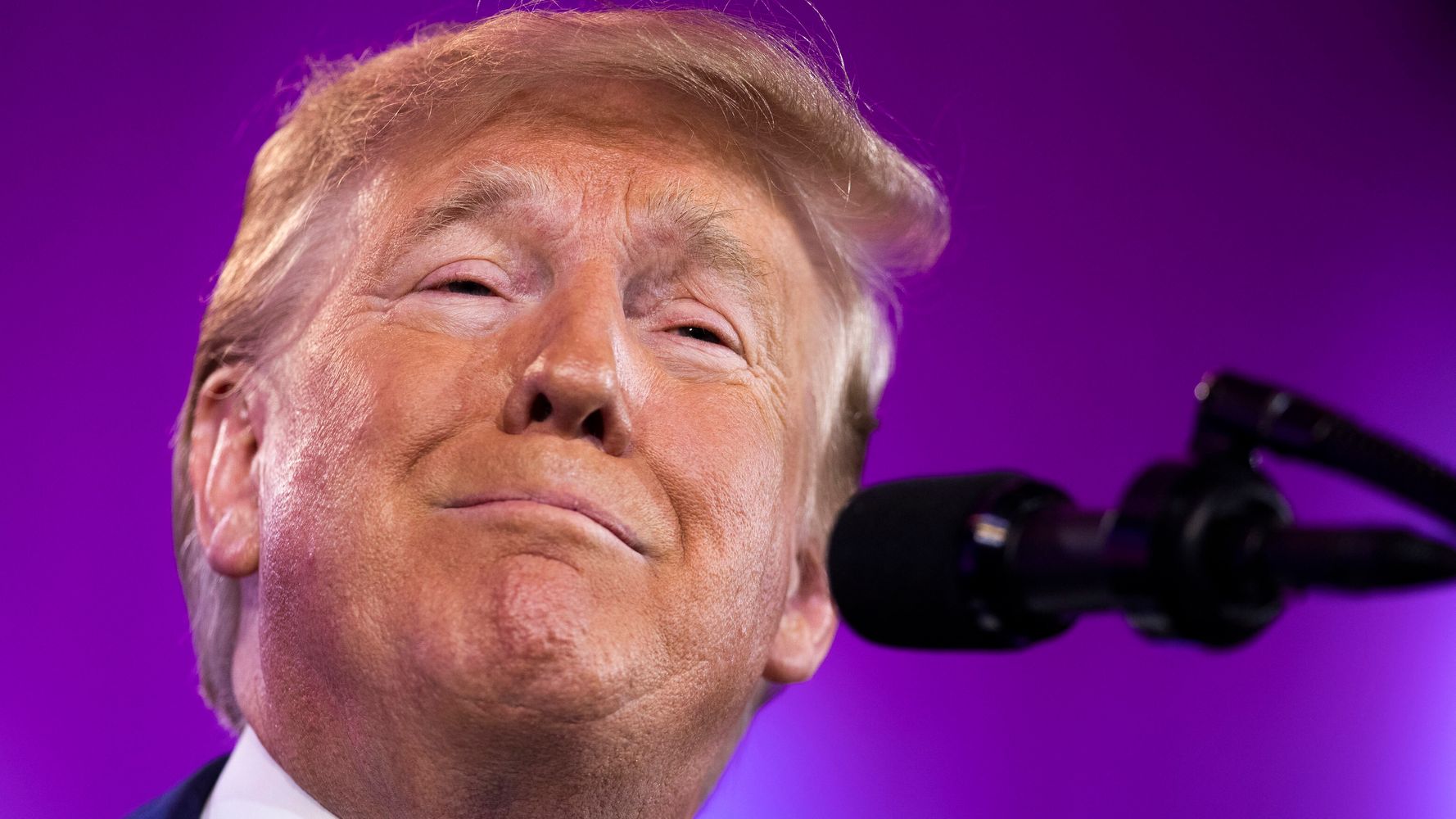 Twitter has removed a Donald Trump campaign video from the president’s account after Queen complained about unauthorized use of the band’s song “We Will Rock You.”

The entire song played in the background of the video, which showed clips of the president at rallies, and was tweeted by Trump Wednesday. The video was taken down by Sunday, with an explanation from Twitter: “This video has been removed in response to a report from the copyright holder.”

The Trump campaign has been criticized repeatedly for unauthorized use of music from artists including Neil Young, Adele, Axl Rose, the Rolling Stones, Elton John — and Prince’s estate just three days ago. Earlier this month, a doctored video featuring “Photograph” by Nickelback posted by Trump was also taken down. Earlier this year, Twitter jettisoned a Trump campaign video featuring music from “The Dark Knight Rises.”

Queen complained to Twitter Wednesday, shortly after Trump posted the ad, The Independent reported. “Queen did not agree to the use of the song” and the band’s “music publishers are removing it,” a band representative told the newspaper.

A representative told BuzzFeed that when the video appeared the band had “already entered into a process to call for non-use of Queen song copyrights by the Trump campaign; this is ongoing.” The removal of the video was handled by Queen’s music publisher — but after it had been viewed 1.7 million times, according to BuzzFeed.

Don’t expect this video — which uses Queen’s “We Will Rock You” in its entirety — to remain up for long.

A rep for Queen told me tonight that the band “has already entered into a process to call for non use of Queen song copyrights by the Trump campaign. This is ongoing.” https://t.co/VTLRnLx87p

Queen also complained during the 2016 Republican National Convention that the use of “We Are The Champions” was “unauthorized” and “against our wishes.” Lead guitarist Brian May said at the time that even if Trump had asked permission to use the song, his request would have been denied because he is a “very dangerous man.”

An unauthorised use at the Republican Convention against our wishes – Queen

Restrictions on song use are stiffer for campaign ads. Such use may involve certain issues such as synchronization, which may require music rights, according to guidelines issued by the American Society of Composers.

On Thursday, Prince’s estate complained on Twitter about the campaign’s unauthorized use of “Purple Rain” during Trump’s appearance at a rally in Minneapolis, the late singer’s hometown. The tweet from the estate included a year-old letter from a Trump campaign attorney promising not to use any of Prince’s songs “going forward” following an earlier complaint.

“The Prince Estate will never give permission to President Trump to use Prince’s songs,” read the tweet posted by the estate Thursday.

President Trump played Prince’s “Purple Rain” tonight at a campaign event in Minneapolis despite confirming a year ago that the campaign would not use Prince’s music. The Prince Estate will never give permission to President Trump to use Prince’s songs. pic.twitter.com/FuMUPzSWOe