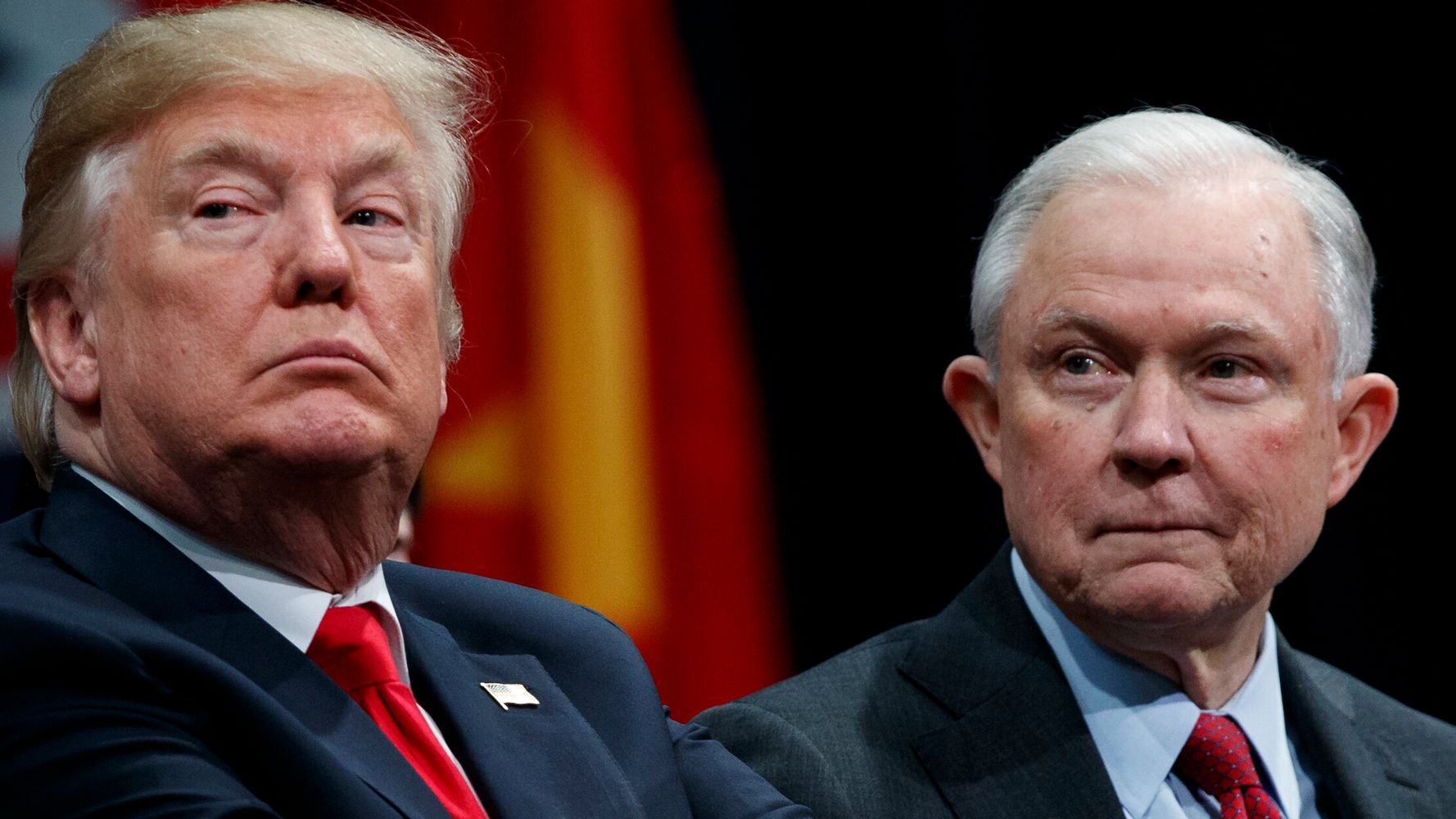 Jeff Sessions announced on Thursday that he’s running for the U.S. Senate seat he gave up when he became President Donald Trump’s first attorney general in 2017. But his campaign announcement video seems aimed at an audience of one: Trump.

Sessions used the video to remind Trump of how loyal ― or at least silent ― he’d been since leaving the Justice Department:

Trump was famously unhappy with Sessions for recusing himself from the probe into Russian involvement in the 2016 election, a move that ultimately led to the appointment of special counsel Robert Mueller. To show his displeasure, Trump would attack Sessions on Twitter and in interviews, and told NBC News that his appointment was “the biggest mistake” of his presidency.

Trump is reportedly not thrilled with the idea of Sessions running for his old seat. According to a New York Times article citing an unnamed source briefed on the president’s discussions, Trump will not support him.

Sessions’ campaign announcement seemed to be an attempt to win back Trump’s support ― or at least ward off an attack by his old boss. And critics definitely noticed:

So this 30 second “ad” says NOTHING about what Jeff Sessions would do for Alabama, but instead trying to get on @realDonaldTrump good side…because Trump apparently said he would go against Sessions if he ran in Alabama? Awkward, to say the least.https://t.co/8bDyq0B9sb

I didn’t realize Jeff Sessions had cut an ad saying the same groveling guff as his campaign’s press release!

Honestly feels like Kate McKinnon and the beginning of a @nbcsnl sketch.

This embarrassment of a campaign launch video from Jeff Sessions is a relatively small price to pay next to the atrocities he’s responsible for.

Like giving the world Stephen Miller. Or rescinding protections for #DACA recipients. Or providing legal cover for family separation. https://t.co/Bv5dXreUmV